Do you think that you know everything there is to know about your partner? Maybe you’ve been together for a few months or a few years, and you’ve talked about everything that’s happened in their past. But some people can keep secrets very well and for long periods of time. A Belgian man is furious over the fact that his wife was hiding a huge secret from him. It was a secret that he thought couldn’t even be possible considering how well he knew her own body. He believes that he can never get over it. 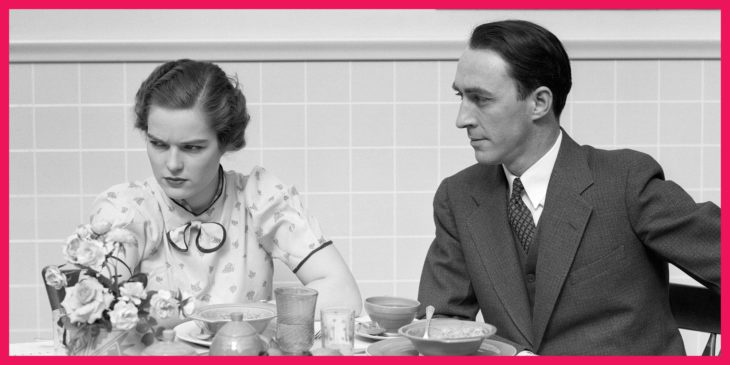 Could you get past such a long-standing lie from your partner? 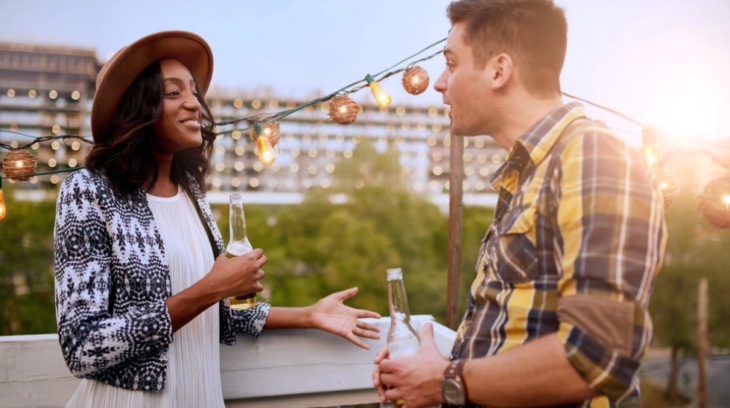 In 1993, Jan met a woman named Monica in Antwerp; Monica was hired as the live-in nanny to Jan’s sister. He thought that she was “very beautiful and feminine,” but he wondered why she was no good at ironing.

Still, the couple fell in love and tied the knot. Jan left his first wife for Monica. She was 27 at the time, and she said that she didn’t want to have children with the 44-year-old man which he was okay with. 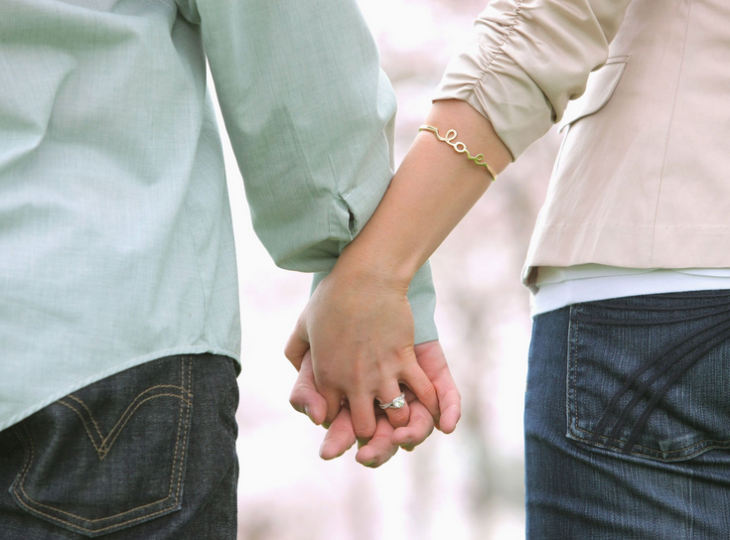 Jan said, “Over the years she said she was taking the pill. She was always a good mother to my children, and also a fantastic cook, though we wasn’t that great at cleaning and ironing.”

They remained married for nearly two decades, but their relationship suffered in the last two years. 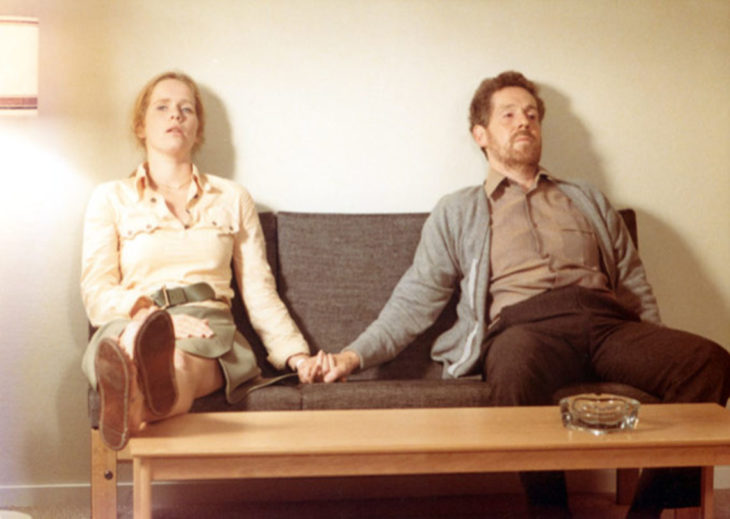 Jan explained that Monica was clearly losing interest in him, saying, “She would wear tiny tops that revealed a lot of flesh and had more than 100 pairs of shoes. I also caught her ogling pictures of young men on the Internet.”

Does Prince George Know that He is a Prince?

Which Love Story is Better – Kate Middleton or Meghan Markle?