Which tea types increase the thinking capacity of your brain?

A warm cup of tea is not only soothing and refreshing but also provides a ton of benefits for your body and brain. A lot of research has gone into the effect of tea on your brain’s functions and the results are overwhelmingly positive.

There are many types of tea and each of these impacts a different side of the brain and its cognitive ability. Let’s take a look at the best tea types according to Sirjasonwinters.com and their positive effect on the human brain. 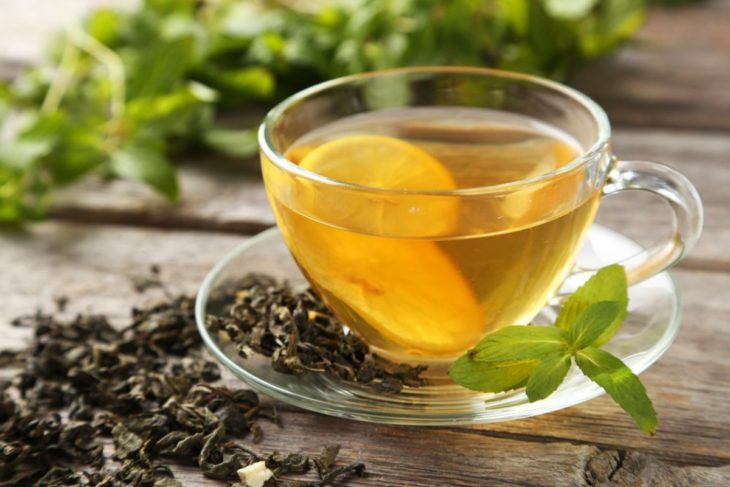 Green tea is loaded with antioxidants that are good not only for weight loss, but also to reduce the possibility of memory loss and cognitive impairment. Research published in the American Journal of Clinical Nutrition in 2006 tested the effect of green tea on female mice to understand how the catechins present in green tea helped to reverse age-related impairment, and the results showed that green tea is highly effective in reversing age-related stress on the brain. 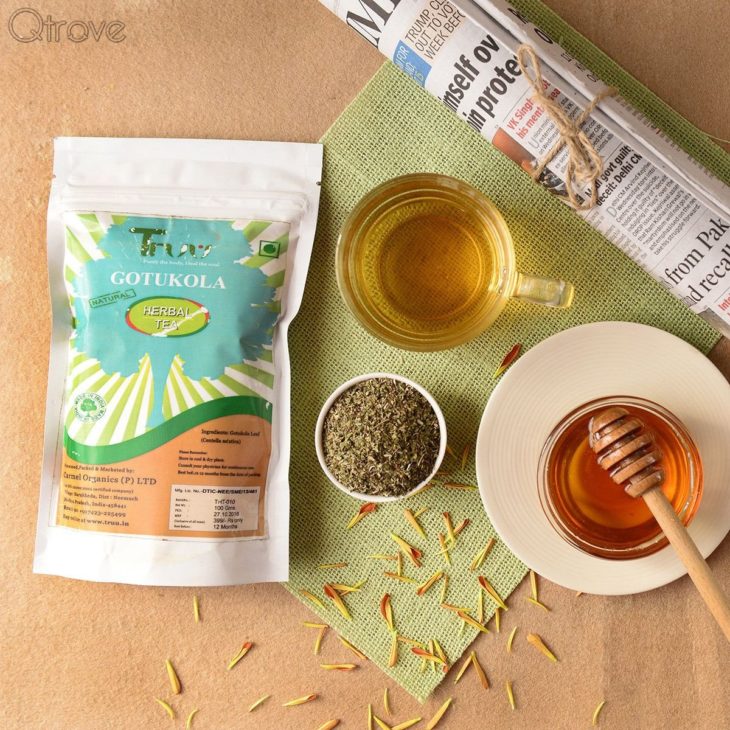 Gotu kola is an herb native to the Indian subcontinent. When mixed with tea, this herb reduces the possibility of Alzheimer’s disease and also improves memory and intelligence. It has been used in the ancient medicine of Ayurveda to treat psychiatric disorders, anxiety, and depression in both men and women.

You can buy Gotu kola separately and brew it along with tea for the best effect. 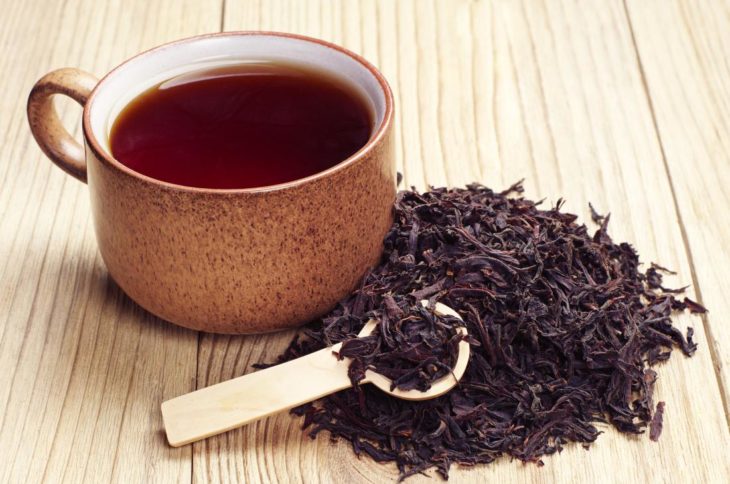 Black tea is made with fermented tea leaves and gives out a strong flavor. In addition, it has the highest caffeine content among all tea types.

Scientific research proves that caffeine is a great brain booster, and this probably explains why most people in the world start their day with a cup of coffee or tea, both of which contain high levels of caffeine. According to a study published in the Institute of Medicine (US) Committee on Military Nutrition Research, caffeine increases alertness, wakefulness, and attention by blocking an inhibitory neurotransmitter called adenosine. 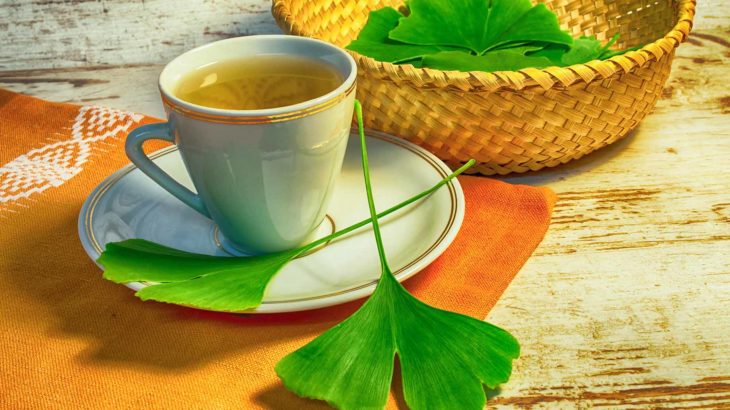 Source: Remedies For Me

Another supplement that is well-known for its memory and cognitive enhancing capacity is Ginkgo Biloba.  This is one of the oldest species of plants that date back to more than 270 million years. In fact, this plant is the only one of its species available today, with the rest of them being extinct.

Like Gotu kola, this herb can be had as a supplement or it can be brewed along with tea to boost your brain. Scientists are still unraveling the benefits of this super plant, but some studies show that when the ingredients present in this plant are combined with caffeine and catechins in tea, the effect on your brain increases manifold. 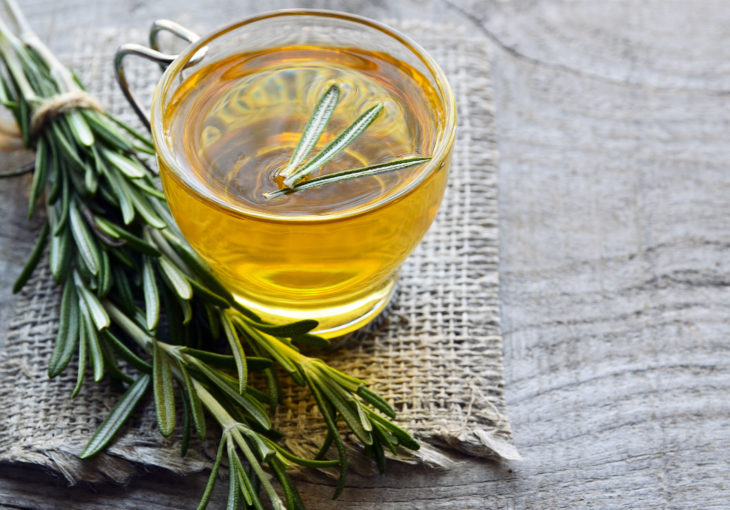 Rosemary is well-known for its relaxation capabilities and for its ability to boost your memory. In general, your brain learns and remembers better in a relaxed environment than in a stressed one, and this is how adding rosemary to your tea can help boost your brain’s cognitive functioning and memory.

Tips On Choosing A Wedding Band That Suits You

7 Tips on How to Increase the Sale...