Who Is Everleigh Soutas’ Dad?

Everleigh Soutas`s parents are separated, but that doesn’t prevent them from giving her all their love and support. Not only that, Everleigh can say that she enjoys love from her step-father. Everleigh Soutas is a sensation which emerged from social media in recent years. She is very successful, she has 4.9M followers on Instagram as of today, which is a lot, you will certainly agree. Her profile is managed by her mother Savannah Soutas.

Who is Everleigh Soutas’ Father? 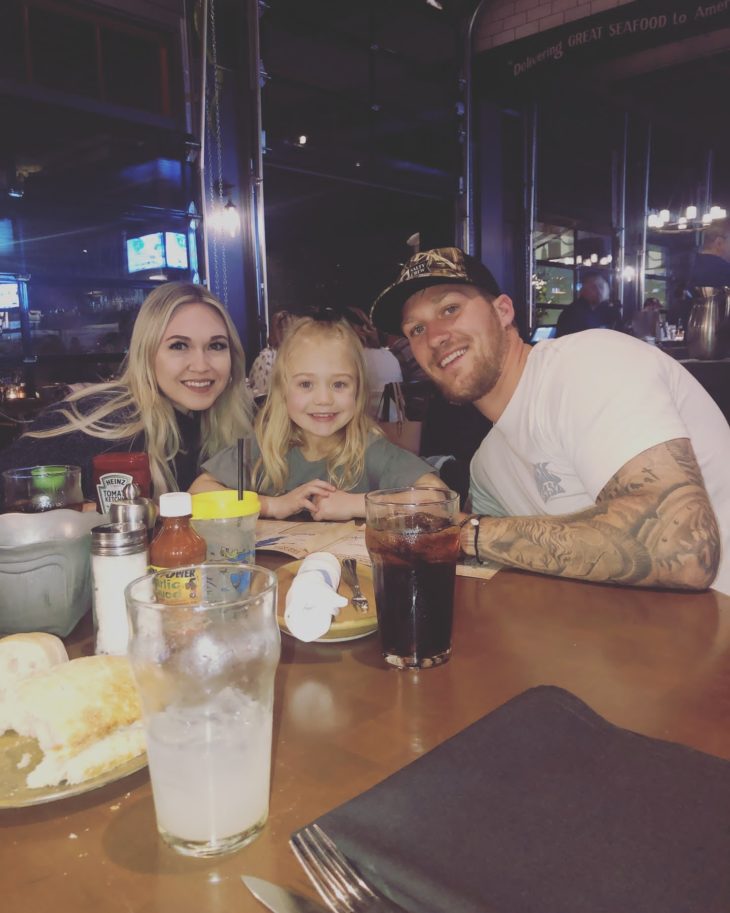 The father of Everleigh Soutas is called Tommy Smith. He is working at Inter-sky, in skylights and daylighting solutions. His hometown is Mission Viejo, where he graduated from Trabuco High School. Currently, he lives in California, in a small town of Foothill Ranch. Her mother, Savannah, gave birth to Everleigh when she was 18 years old. Shortly after she was born, they separated. Today, her father has a girlfriend called Courtney Santaella.

However, he still finds some free time to spend with his daughter. Furthermore, on Instagram, you can see that Tommy Smith doesn’t have any problems with reuniting with his daughter and ex-wife and even became a good friend of Cole LaBrant, Savannah`s husband. According to them, there are no bad feelings between them, and Tommy even congratulated Savannah and Cole on starting a family together. 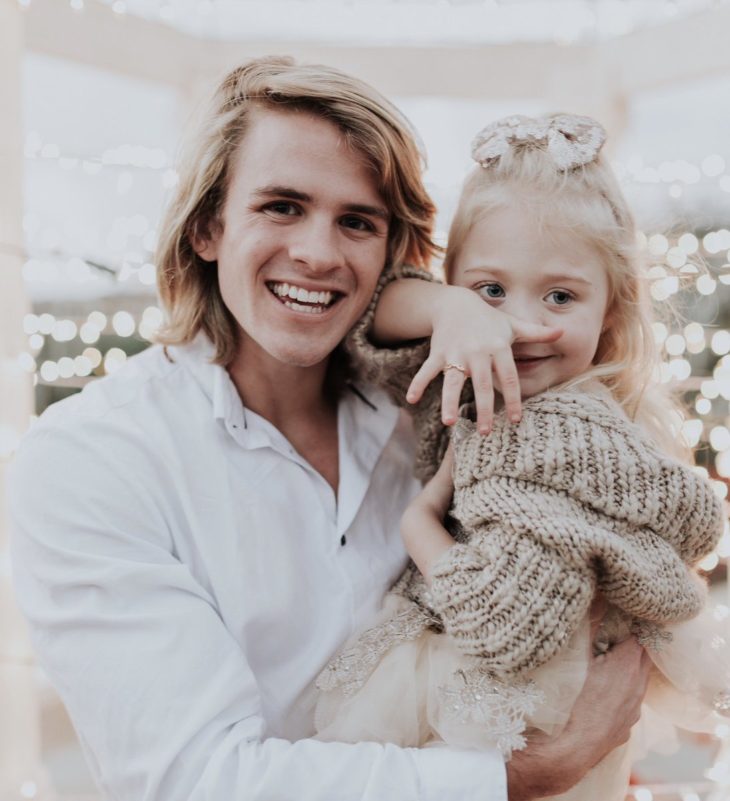 Moreover, Everleigh and her step-father Cole have a special relationship. Cole, on his Instagram, posted a picture that features both of them, and he was kissing her hand. Also, Cole said that he met Everleigh in 2016, she gave him a hug, and he felt like he was saying goodbye to his own daughter. Furthermore, Cole stated that him meeting Savannah and Everleigh was a work of God and that he is thankful for it.

He said that he will be there for Everleigh whatever she chooses to be in life and that he will love her forever. One more thing is interesting. When Cole proposed Savannah, he bought a ring which he gave to Everleigh and asked her to become his daughter. Since then, they are not parting at any moment, and they look forward to every moment they will spend together in the future. 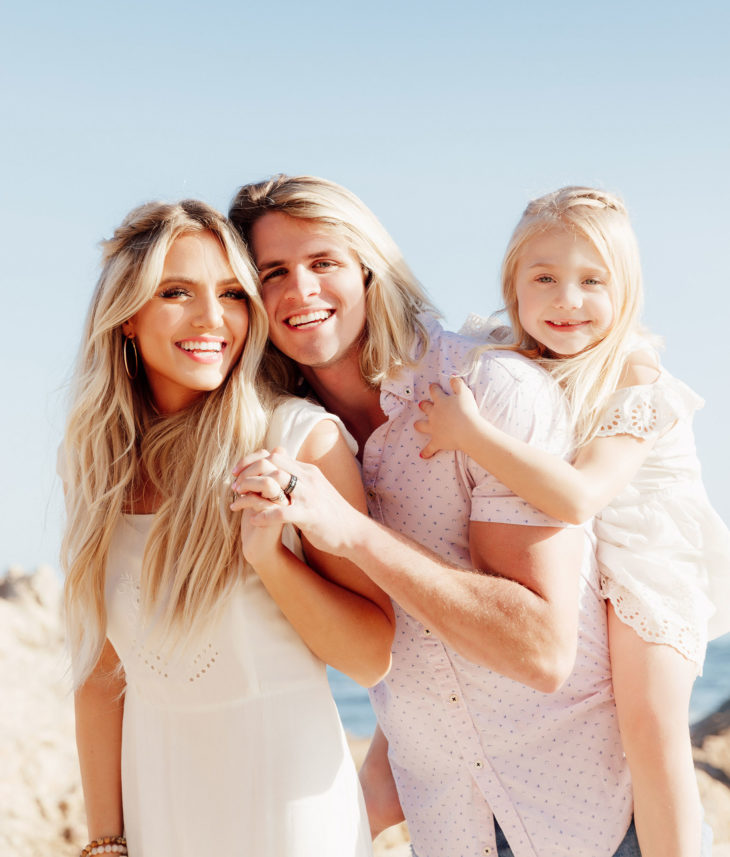 After she got separated from with her ex-husband Tommy Smith, Savannah started a relationship with Cole, music star. The two got engaged in February 2018, only five months since they started dating. Cole posted a picture on Instagram which featured all three of them, and he wrote the description which said that he is lucky to have two princesses in his life. 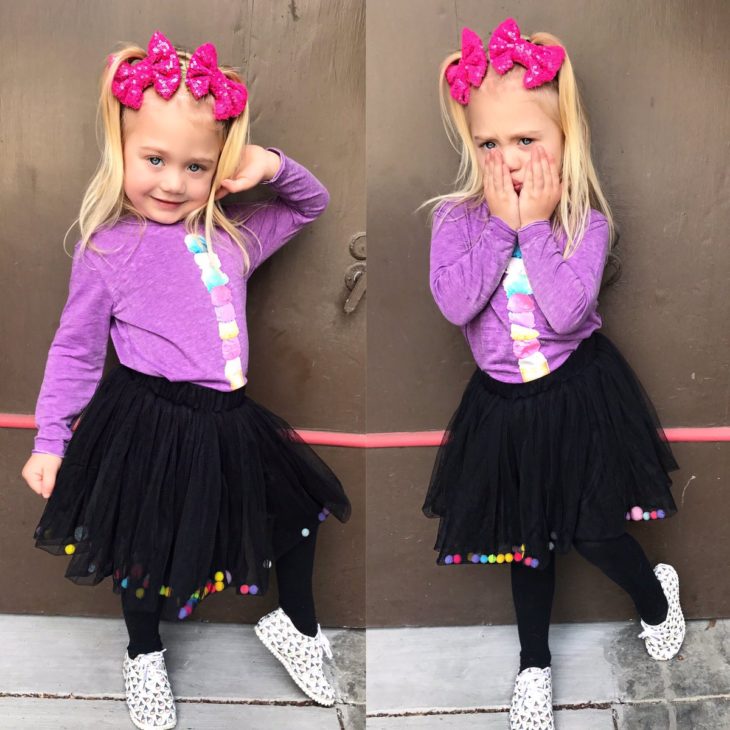 On the 23. August 2013, the first video that featured Everleigh was uploaded on YouTube. Since then, her profile managed to come up with seven million followers. Today, Everleigh`s net worth is estimated at $2 million. Also, Everleigh wears the most expensive clothes that can be found, which was bought by her mother. Usually, Everleigh enjoys the company of Ava Foley, her friend, and fellow Instagram star.

How Did Julia Roberts Influence Richard Gere to Be Her Co-Star in Pretty Woman?

5 Reasons You Need A Professional For Mold Testing – 2022 Guide