Who is Markus Anderson and why are people calling him Meghan Markle’s second most important man in her life?

People are saying Markus Andrson is the man number two in Meghan Markle’s life. They are thought to have met in 2011 back in Toronto where Markle was filming her TV show Suits. He was at that time working in the club Soho House. They got really close and have stayed friends since.

He still works for the same club but has moved up from being the waiter and is now their global consultant. He is also the person that introduced her to her tow other good friends – Jessica Mulroney and Amal Clooney. He is also believed to have helped her to find a new press chief – Sara Latham. 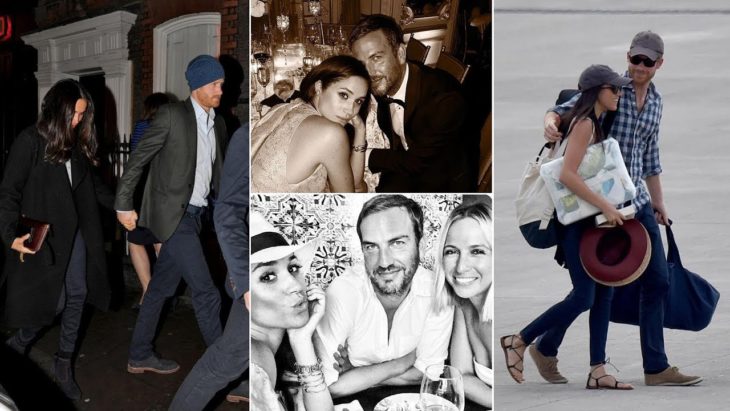 A source has stated that: “Markus is great fun, very witty and amusing. He knows everyone. He’s utterly discreet. He and Sara are amazing people for Meghan to have on her team. Between them, they know everyone in the world of politics and showbusiness on both sides of the Atlantic. If Meghan and Harry are looking to become a global brand with their philanthropy, they could not have chosen two better people to guide them.”

Markus was right by her side the first time she appeared with Prince Harry in public. He also traveled to New York with Meghan for her baby shower. 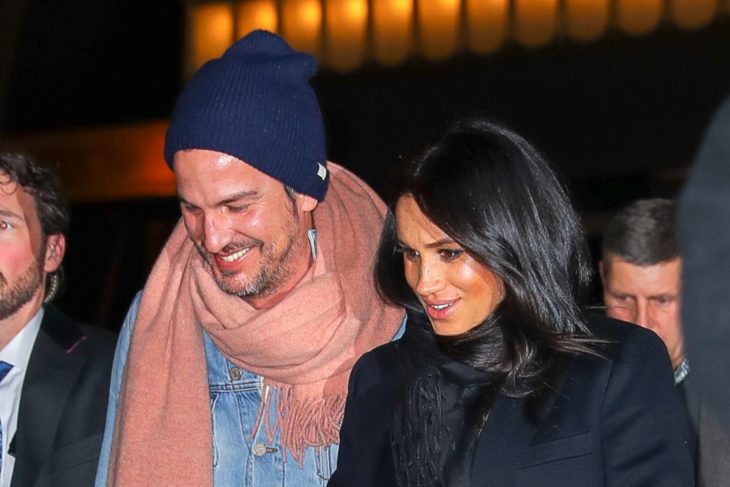 He comes from Peterborough, Ontario. Meghan has also written on her blog about her good friend. “What would I do without you, my loving, supportive, and endlessly fun friend?? I know what… I would be bored, and life would be infinitely less interesting. I love you SO much. Happiest of days for you now and always. Love you x.”

After Meghan got a divorce from her first husband Trevor Engelson, supposedly it was Markus who arranged dates for Markle. Even though he wasn’t the one that introduced her to Prince Harry he helped them meet up in private rooms in the Soho House club.

Considering Becoming an Attorney? Find Out If It’s Cut Out for You