Why Meghan Markle got divorced?

Before becoming the Duchess of Sussex, Meghan Markle was already married once, to film producer and talent agent Trevor Engelson. The reason for their divorce was “irreconcilable differences,” and neither Markle nor Engelson ever shared the details of their divorce. But, there are some sources that tried to explain the details behind it.

She was a social climber? 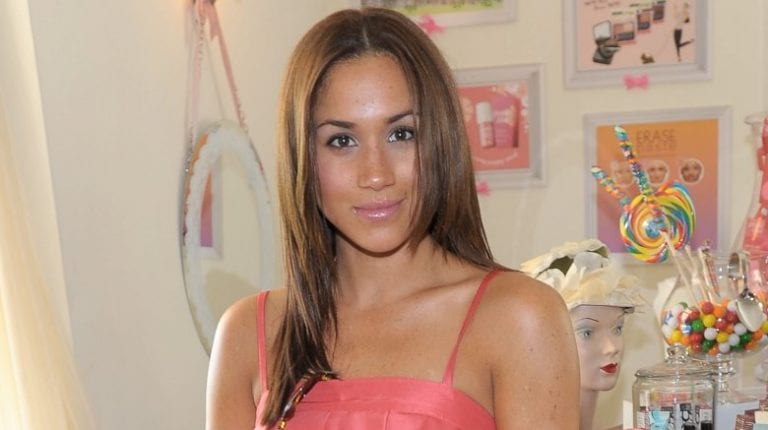 The Weekend magazine stated that Meghan always had a ‘’burning desire for fame,’’ and that she dreamed of becoming an actress ever since she was a child. When she was 23 years old, she finished theater school and met a 28-year-old producer and agent. Since Engelson had connections at the time, the outlet believes that Meghan used this to become an actress, but after her role in Suits, when her fame started to rise, Engelson possibly became a burden to her.

The chemistry was gone? 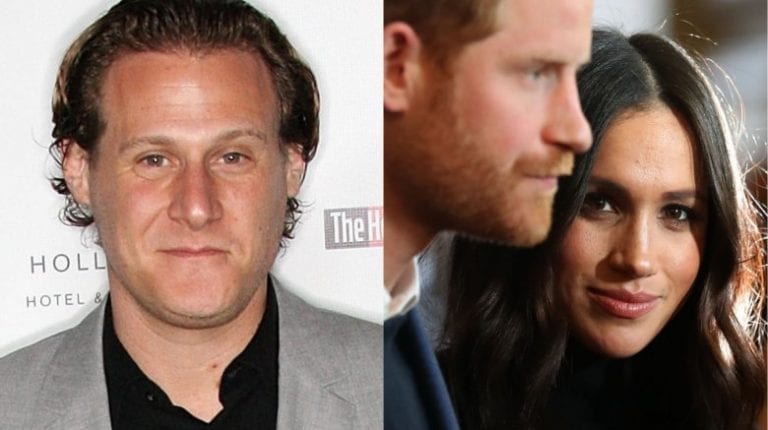 The Sun stated that they began dating in 2004. After six years of dating, Engelson asked Meghan to marry him, and in 2011 they married. Perhaps something that was once there started to fade after being together for so long.

Long-distance is too much to handle? 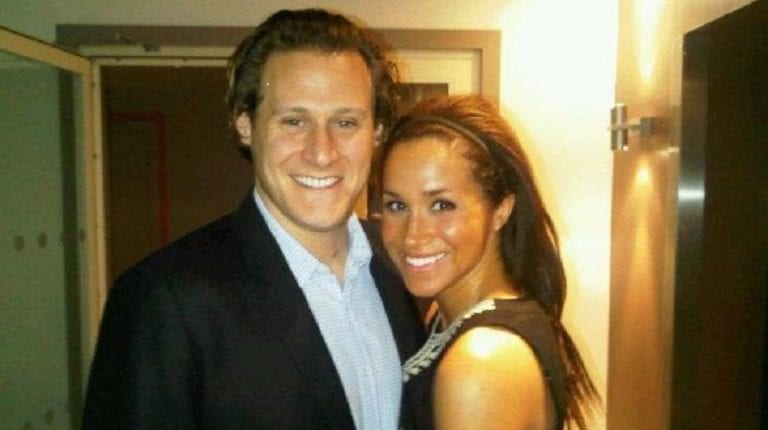 After the wedding, they continued with their busy lives. She went to Toronto, Canada to start on Suits, and he stayed in LA to produce movies. A source shared with Woman’s Day, saying that they “really battled with long distances.”

Meghan developed a ‘sense of entitlement’? 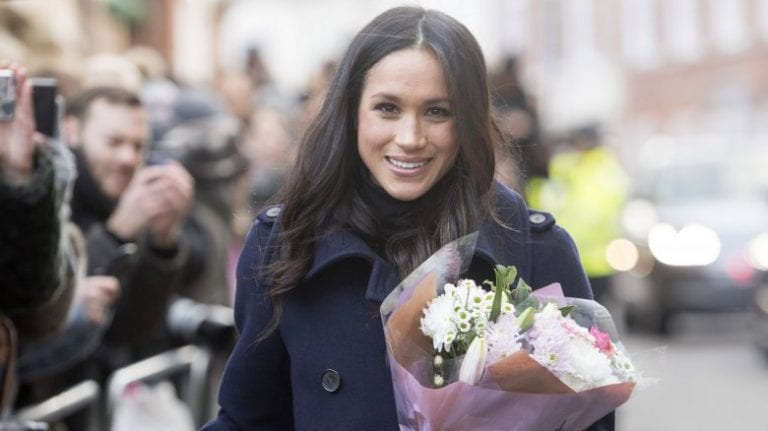 Her friend, Ninaki Priddy said that everything changed after they got married. According to her maid of honor, Meghan behaved in a different manner, “like a light switched off,” after the wedding. She said that There was “Meghan Before Fame and Meghan After Fame,” and that Meghan developed ‘’a sense of entitlement.” Engelson made efforts in traveling to see his wife, but Meghan just didn’t give him the opportunity to make the marriage work.

She was irritated because he was running late? 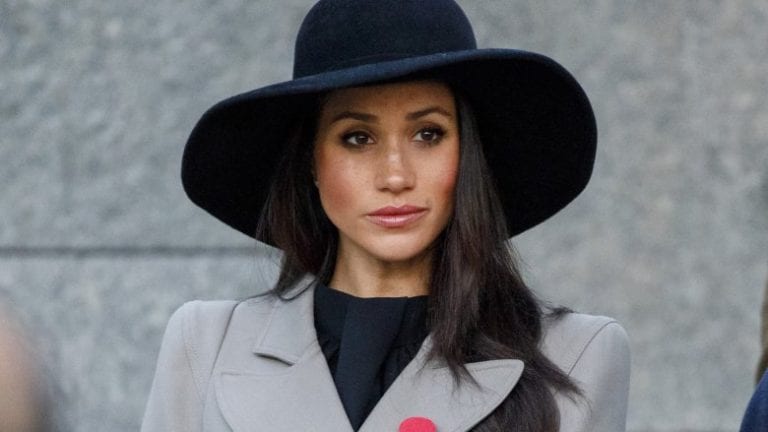 “He was notorious for arriving late, his clothes rumpled, his hair dishevelled [sic], and often as not with a new stain on his jacket,” Morton wrote in his book, Meghan, A Hollywood Princess. “‘Sorry bro,’ was a constant refrain as he hurtled from meeting to meeting, always just behind the clock.” 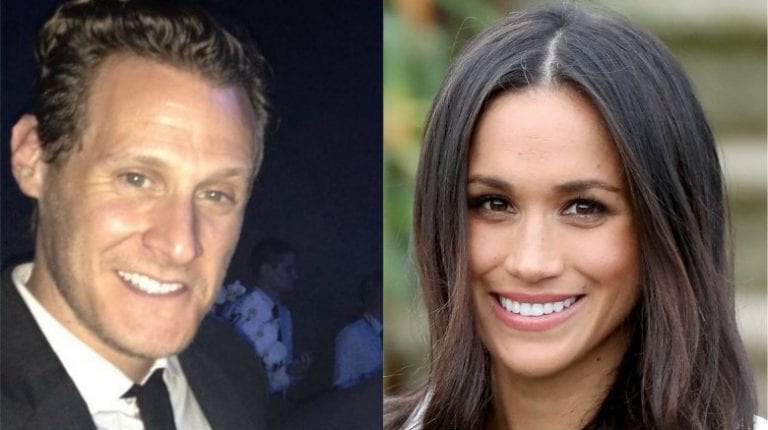 Ninaki Priddy and Meghan are no longer friends. While talking with The Sun, Priddy accused Markle of being “very calculated in the way she handled people and relationships.” She said Markle once revealed that “if anything were to happen to [Engelson] she wouldn’t be able to go on,” but then the actress shocked her friends when she supposedly turned the page and decided to divorce Engelson.

Did she want to concentrate on her career? 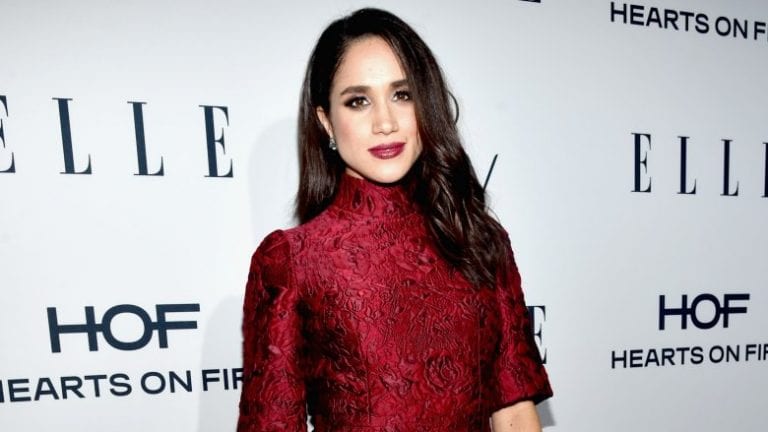 Since it was her dream to become an actress, her role as Rachel Zane in Suits brought that dream to reality. Suits was “a big part of [Markle]” according to Priddy since it was her first full-time role. She even shared her love for the show with Prince Harry when she gave him a tour of the set in September 2017. He supposedly tried to stay “super low-key, met some crew, and was so happy to watch his lady,” as stated by Hello!.

She already had a ‘single woman’ life? 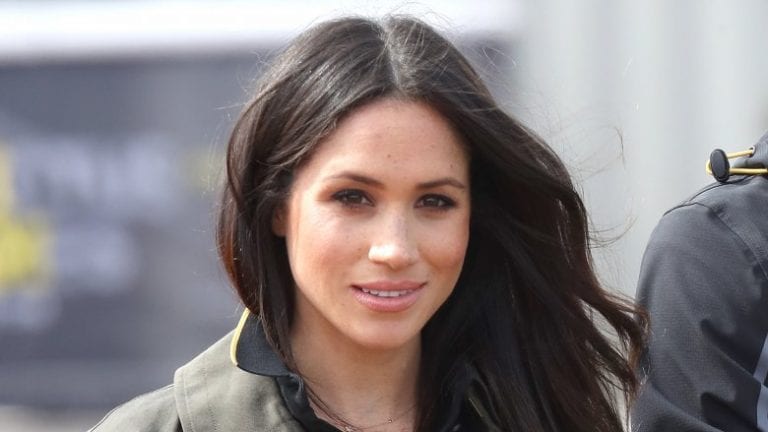 Before her separation from Engerson, she supposedly enjoyed her life alone in Canada, while Engelson was back home in LA.

She dated before the marriage finalized? According to The Sun, Meghan allegedly started dating Cory Vitiello  “a few months after [her and Engelson’s] separation.”

Was it a power move? 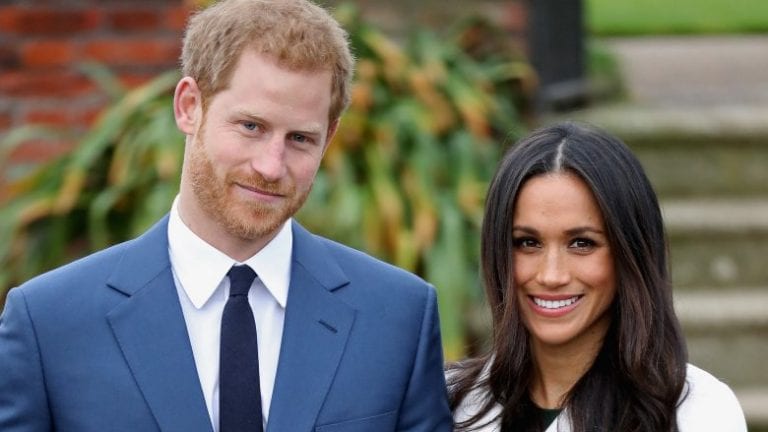 Ninaki Priddy shared with The Sun that Meghan disposed of people when she no longer had any use of them. “Once she decides you’re not part of her life, she can be very cold. It’s this shutdown mechanism she has,” stated Priddy. She also said that Markle was “very strategic in the way she cultivates circles of friends.”

Kim Kardashian Talked About Her Ecstasy Experience On KUWTK