Bryan Le also knows as his online pseudonym RiceGum is an American YouTube personality and musician. He was ranked at number 25 on the Billboard Emerging Artists chart in 2017 and his single „It’s Every Night Sis“, was certified platinum by RIAA in March 2018.

His career started out as a Gaming YouTuber, often recording himself while playing Call of Duty. He uploaded his first video in 2012 and in this video, he talks about himself while playing Modern Warfare 3. During his early work as a COD streamer, he gained 1.5 million views and over 180.000 subscribers. Later on, in 2014, he moved to Major League Gaming streaming, where he had around 30.000 followers. 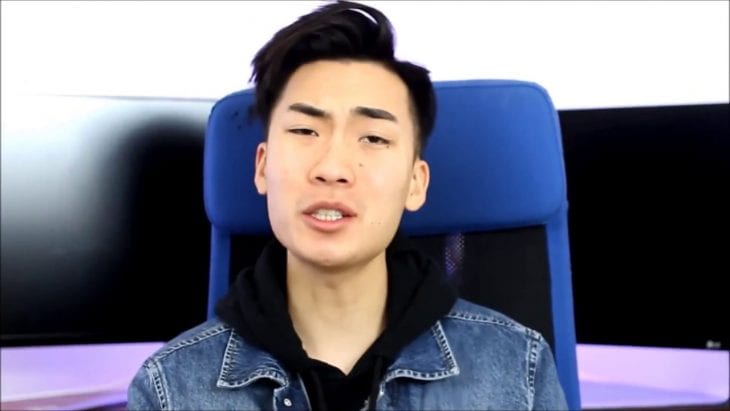 In December 205, RiceGum made his comeback to YouTube through his „These Kids must be Stopped“ series, which prompted him to gain millions of views and subscribers. While watching the series, you will notice that RiceGum criticizes four kids from the app musical.ly. The video instantly went viral, which eventually racked up over 13 million views and he turned it into a series in which he ranted on social media starts. He also posted comedy and stunt videos, and one of his most popular ones featured him sealing himself into a box and mailing himself to California.

RiceGum next began entering the world of music, by recording diss tracks in which he rapped about online celebrities and producing music video where he answered his critics. In late 2016, he became friends with Alissa Violet, another online celebrity who was the former girlfriend of Jake Paul, whose successful comedy videos has had a leading role on the Disney Channel series Bizaardvark.

This YouTube personality has the 200th most subscribed channel overall from where he makes millions of net worth. He has grabbed many commercials and endorsement deal, including his appearance in the Super Bowl Lll commercial for Monster headphones. Apart from his YouTube, he has also released his single „God Church“, in 2017, which eventually made it to number one on the Comedy Digital Track Sales chart. 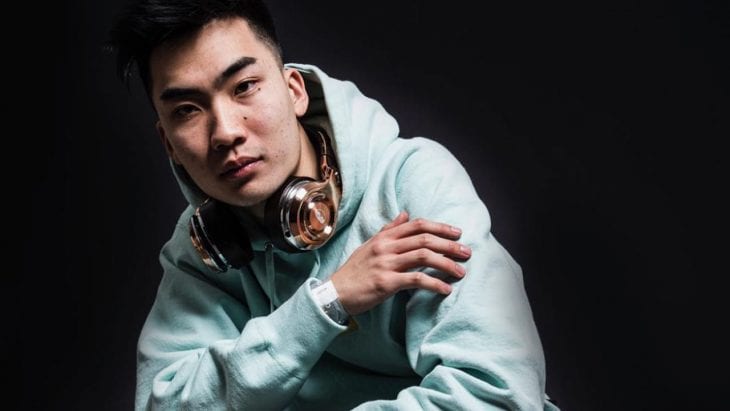 Although RiceGum is constantly posting pictures and videos of himself, little is actually know about his personal life. Bryan has confirmed he has two parents, a younger sister, and brother, and even though he talks about them constantly, he has never put them in the spotlight.

RiceGum is one of the most prominent users on YouTube along with other due to his vlogs, skits, music, and controversy. His top videos include:

RiceGum’s YouTube channel offers a wide range of things that you could enjoy watching. One thing is for sure, he will most definitely make you smile, even if you were not in the mood.

The man behind NigaHiga