Why A Woman Shouldn’t Say “I Love You” First

If I have a daughter one day, among the many things I’ll teach her will be how to tie her shoes, to look both ways before crossing the street, to never end a sentence with a preposition, and to always let the man say “I love you” first. I’ll give her plenty of other relationship tips, too, like how it’s perfectly okay to ask a guy out, to make the first move, to even propose, but when it comes to the “L” word, the ball’s in the guy’s court. When this issue came up last week in my list of 30 things a woman shouldn’t do before 30, it caused a bit of commotion. “What is this, the Victorian era?” wrote one commenter, “if you truly love someone, tell them. Otherwise you’re just playing outdated coquettish games.” Another commenter put it more diplomatically: “I don’t think I’ve ever said ‘I love you’ first, but someone has to do it. It’s okay to take a few risks.” I appreciate both arguments and understand the sentiments behind them, but at the risk of having my feminist card revoked, I think it’s naïve for a woman to utter those three little words before a man does. Unlike asking a man out, making a move on him, or even proposing, there’s no action-based response to the first “I love you.” It’s all words, it’s all emotion. In that moment, he either loves you back or he doesn’t — you only hear the black or white of a “yes” or “no,” not the gray of “Well, I like you a whole lot and I could see myself falling in love with you, but I’m just not quite there yet.” And the truth is, it often takes men longer to get there than it does for women. Men process their emotions more slowly; they’re usually more cautious about taking their feelings and relationships to the next level. So what happens if you get there first and you say it and he’s not there yet? What happens when your “I love you” is met with a “thank you,” or worse, a deer-in-headlights look? Well, it stings, sure, but more than that, it can stop a perfectly happy and healthy relationship in its tracks before it’s even too far from the station.

If a woman asks a man out and he says “no,” at least she knows where she stands with him and she doesn’t waste any time pining over someone who isn’t interested. Same thing goes if she makes a move on him and she’s rejected. If she’s in a serious relationship — one where the expression of love has been made clearly by both partners — and she’s eager to make a deeper commitment, there’s nothing wrong with proposing. At the very least, it’ll start a conversation of where the relationship is headed so the woman can decide for herself if and how long she’s willing to wait if the man isn’t interested in getting married yet. But an “I love you” uttered too soon, before the man has processed his feelings and reached the same level of adoration, could end a relationship that just as easily could have had an eternal shelf life. As soon as those words are said, they change the dynamic. If a man isn’t feeling the love quite yet, he may suddenly feel pressure to manifest that emotion. And if the woman doesn’t get the response she expected, it could damage her confidence enough to derail the whole relationship entirely. 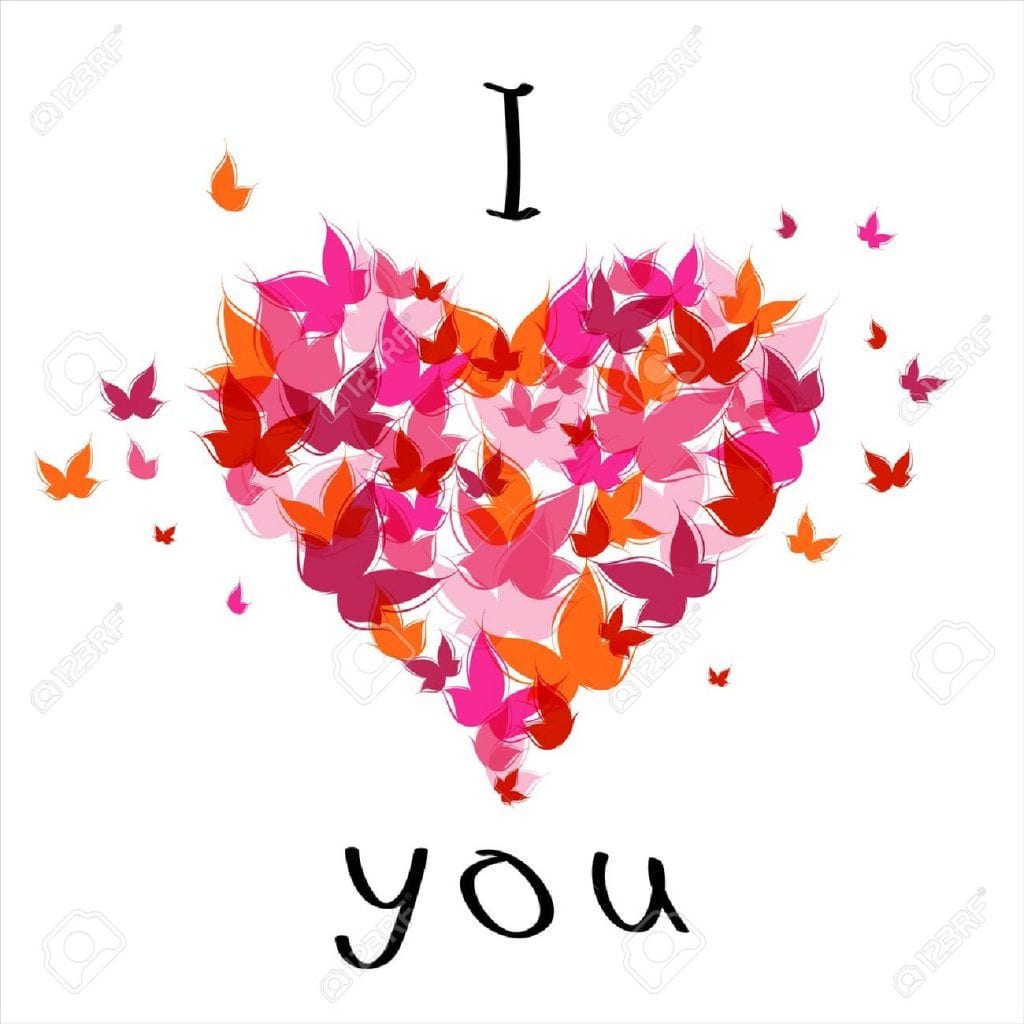 I guess my advice to my future daughter would be this: “If you love a man and want to have a long relationship with him, give him time to get there. If you think you’ve given him enough time and you’re ready to move on if he doesn’t feel the same way for you, then go ahead and tell him you love him. But only say those words if you’re prepared to let him go.” Then I’d teach her how to make my famous chili and do a one-handed cartwheel.