Why Advertising Translation Is Gaining Importance in the Global Scale

Globalization is the buzzword that everyone in business likes to talk about. This trend applies to the advertising industry, too. With the advent of the media revolution, the job of a translator is now in demand because whenever a local language becomes an important parameter, he/she needs to act as the decoder of the foreign language.

Imagine a situation: you are a US citizen surfing through your Facebook wall, and there is an advert of your favorite French brand promoting its new leather handbag. The entire advert is in French, and you don’t understand a word that was said. Would you still like that advert or move on to something more interesting? Chances are you’d move on. Why? Because even though it’s your favorite French brand, you still want to know the product features in your native language. 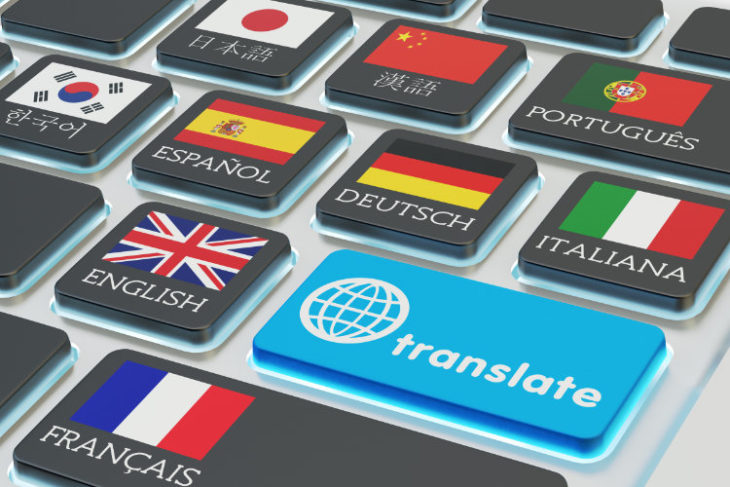 Over the years, as technology evolved, advertising translation became more and more important. Since it includes all forms of promotion and commercial communication, companies now need to ensure that the content they send for adverts are converted to the respective languages of the countries in which they are planning to promote the product.

Advertising translation is essentially the path of effective communication in the international market. The product you want to promote will only have value if the message that describes its features and functions are already translated into the native language of the target consumers.

For example, you are a UK citizen representing a company from China. You need to understand the advertising message first before translating it into English. According to a chineseschoollondon.com, any business owner will be better off mastering the language in order to craft the right message, one that resonates with their target customers. This can’t be accomplished by simply translating an advertisement using an online translator. 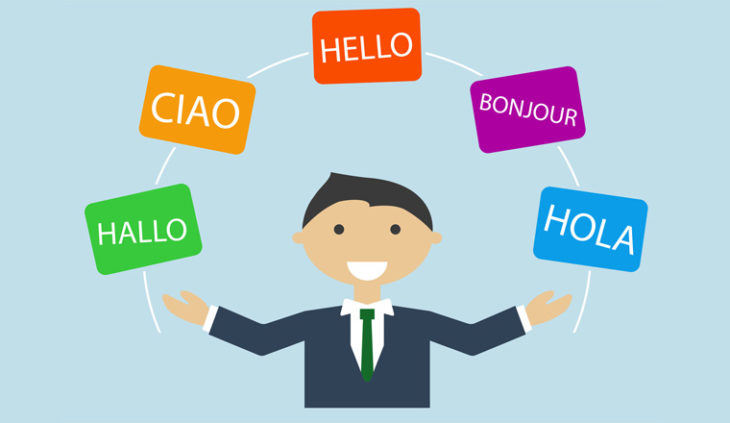 Advertising as an influencing parameter

The idea of advertising translation is only confined to the world of communication. It is seen as a significant contributor to influence people to follow a foreign brand. This may be a risky decision if you don’t understand the native language of your target customers.

Translating the advertising content is not just a specific channel that helps to exchange words but also an economic concept too. Any experienced translator from a reputable Chinese School London will tell you to value the financial aspect of the advertisement because there are millions of bucks at stake along with the company’s goodwill.

To understand the economic benefits, you need to consider two points: one is the linguistic value that the advertising translation brings to the company and the cost involved in the translation process. Although both are two sides of the same coin, their views are different. On the one hand, you prioritize the importance of translation because you know that your company will benefit from the value this service adds to your business, and on the other hand, you also need to think about the costs too because you are operating on a global scale.

Advertising translation is, without a doubt, one of the essential services that a company should invest in. If you want your company to be internationally successful, your advertisements need to speak different languages to connect with your target market.