In a world full of video games, Pokémon GO managed to become one of the biggest sensations, and it will for sure go down in history as one of the most popular and unique games ever made. When it first appeared, the game got everyone hooked immediately, and whenever you went out of your home, you could see people running around chasing pokemon.

If you still somehow haven’t heard about this game, we are here to provide all of the information you need about it, so feel free to continue reading until the end of this article. Let’s take a look. 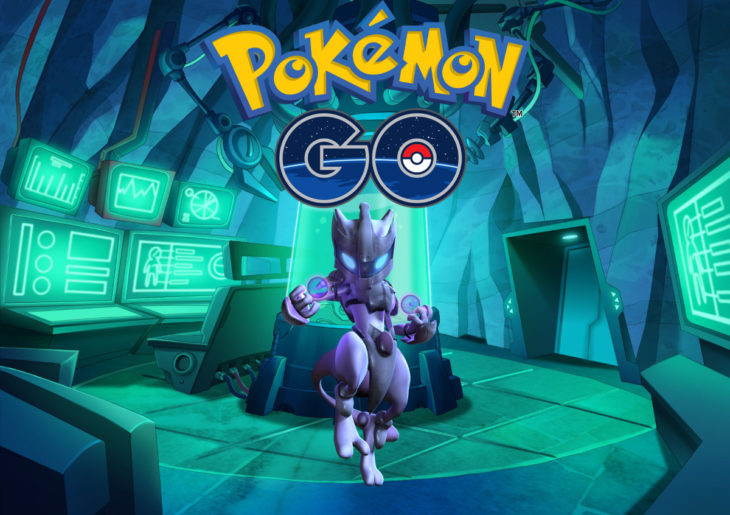 How is Pokemon GO played?

Pokemon GO is a game that’s combining both the virtual world with the real one, meaning that it promotes physical activity and social interaction, while still making it fun for people to enjoy the content. The point of the game is to become the best Pokemon trainer, just like in the Pokemon anime where it all starts from. In order to do this, you’ll have to go outside and find pokemon in real-life locations. But this is not the most exciting part yet.

Real-world geographical locations are really important when it comes to the type of a pokemon you’re trying to find. For example, if you need to catch a water pokemon, you’ll have to go near a pond, lake, sea or even an ocean for the larger and rare water pokemon. This is probably one of the most interesting and unique mechanics that people saw in a video game so far, and it’s also one of the main reasons why it became as popular as it is.

The game is not just about running around and collecting pokemon. You need to train the pokemon, and in order to do this, you have to take them at a poke gym, which is also a real-life location that’s near you. If you don’t have a poke gym, however, you’ll have to walk a little bit further in order to find one. Poke stops also exist, and they can be captured by players that are nearby, so you will have to battle it out every now and then if you want your own piece of territory.

In general, Pokemon GO is a really fun game, so if you have some free time on your hand, we definitely recommend that you download it and try it out. It doesn’t require a very powerful smartphone device in order to play, so we think that you won’t be experiencing any issues in terms of performance. The game is free, so why not give it a try and see what all the hype is about?

What Are Some Of The Best Gaming Computers You Can Buy?

Why Advertising Translation Is Gaining Importance in the Global Scale

6 Tips and Tricks for Finding The Best...