Why Choose China for MBBS Studies in 2023?

The pandemic has disturbed our routine lives, the way we live, and, most of all, the way we breathe. Would you like to go to the place where it all started? No, I mean literally, would you prefer to go to China?

China had been a business hub and a mother lode of opportunities for Indian Students before 2023. And why wouldn’t it be? China is a country that has been spending its resources on Education, where they are keen on inviting students from abroad for the top-notch services that they provide. It’s not surprising to know China is an education hub for students, mainly because they increased their scholarship budget, and facilitated students’ welcoming and erudite Study ambiance. Let see some reasons why China is still an option, shall we? 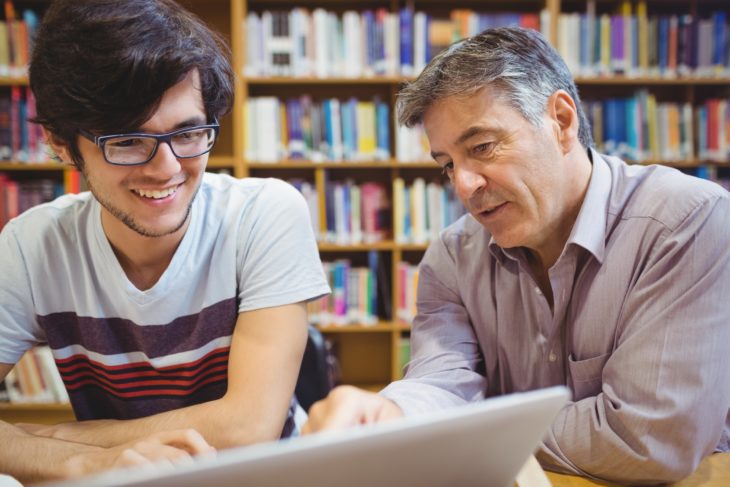 Reasons for China to be a preferred destination:

A history that has a rich heritage:

The history of believing in china as an attractive option for Medical studies started back in 2010. The parents of students who belong to south India are particularly obsessed.. Especially since saving money was an ideal majority of the parents years ago, China has been a good option for them. Students always preferred china as they felt that somehow it was closer to ‘home.’  There are limited options in India that are affordable and at the same time, being as proficient as they claim to be. China had around 1075 universities of higher learning up and running by 1992! China has been funding in-depth research for educational purposes, which has been their prowess since centuries ago.

Students in India are majorly harassed by the rising price to pay for the knowledge they require. But in China’s case, Private colleges in India ask for Fees that can render the students helpless even if they are incredibly brilliant.China is the fastest-growing economy in the world, and along with it, it has high regard for Education. Universities of China provide scholarships, which are abundant opportunities for young minds. MBBS Fees in China start with a bare minimum of 2 Lakh Rs. For a five-year program, it can cost up to 10 Lakh Rs. For five whole years. Compare these figures with the Indian Fees structure, and your head starts rolling! 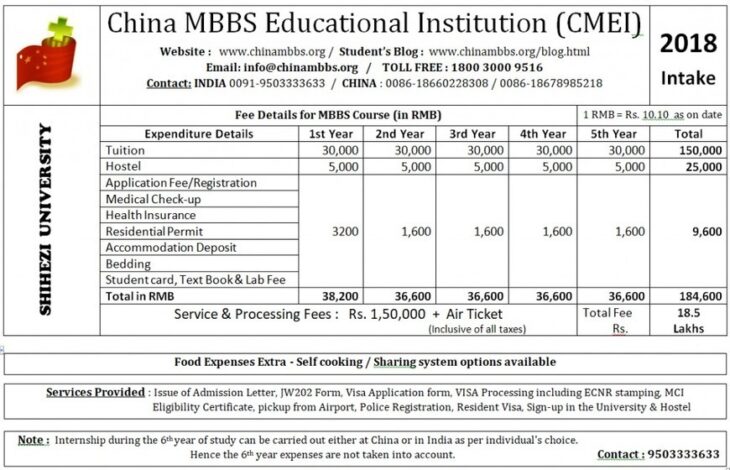 Quality Education along with Employment opportunities

No doubt about India’s capability to world-class leaders, but what about the doctors? China is a country with a power parity that allows reigning over every subsequent matter of Education. Medical Council of India has listed more than 45+ Universities of China for Indian Aspirants to educate themselves. These institutes provide bilingual medical programs so that the students whose native language is not Chinese can have education degrees in the English language. Moreover, the degrees offered by china are recognized well by all developed countries.

Ever thought of being turned down for your passion when you love it the most? Entrance exams play this role many times in a student’s life. NEET is a platform for Indian aspirants to enter in various educational programs across the world. India is a country that requires 600 marks out of total marks 720, where the eligibility criteria in China are 400 marks or even less. No ‘NEET’ can hinder your progress here! 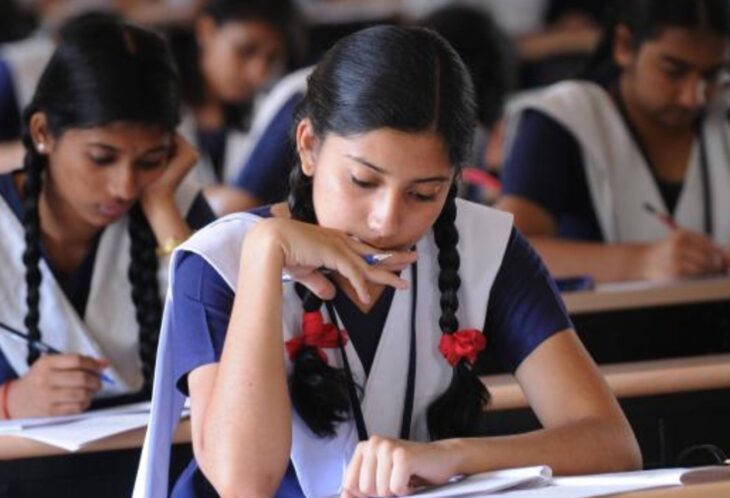 China has always been welcoming India into its territory for Education, and even if we don’t take into consideration the present scenario of the diving Indo-China relationship, The Student future in China is exuberantly bright. China also assists students from enrolling themselves in Fake institutions and smothering their futures.

China’s English Curriculum is the same as India’s

It is a known fact that 90 percent of students going to China are for MBBS, and the other 10 percent either choose engineering or language courses. China reminisces Indian Curriculum for MBBS in the English language. It is in perfect synchronization for Indian students to study well there. It is a massive plus for Indian Parents as it is a widely affordable option for them. The various factors such as Infrastructure of the university, Labs, and medical equipment give a healthy competition to their Indian Counterparts as well. China is a destination that Indians use as a milestone for guiding their career in a superior frame.

Indians are familiar with China, their curriculum, and their cuisines

The most famous cuisine for the choice of India’s taste in Chinese cuisine isn’t it? A student will never be bored in China if they are a fan of Chinese food. Moreover, the safety of your personal life is an excellent issue to ponder, and as an Asian country, living in china is terrific. Infrastructure built for the welfare of the student bodies is value adding point! You get to learn Mandarin, which is comparatively less known as in German or French languages, but it can add up to your CV in a striking way that minimizes your weak points.

China holds talent and knowledge in high regard due to which it has made options for deserving students. China has scholarship plans for students, which enables them to come forward without any fear residues. CSC Scholarships (China Scholarship Scholarships) are open to all students who wish to study in China. The best option for studying there is to fill out a form and take a chance on the 243 universities that provide a scholarship. Many other scholarships, such as Non-government funded scholarships are available. There are specific scholarships available that pertain to particular universities and specific courses as well. 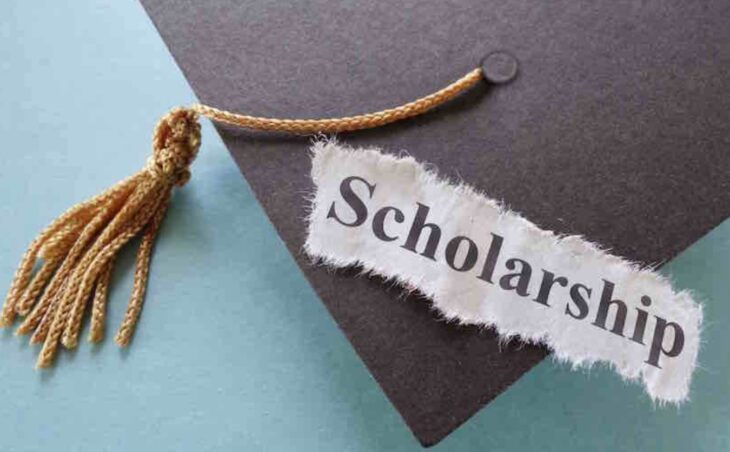 China has been taking a global bashing in terms of the pandemic situation, but the best way to accommodate your conscious inner entity is to study in China. Chinese universities have many scholarships and programs that allow you to come forth and build a new lifestyle. It shows you a whole new way of living and adapting to the luxurious experience that is the Chinese Education. To know more or detailed information, you can read and visit https://www.jagvimal.com/study-mbbs-in-china.html.

8 Things to Consider when Choosing a Forex...