The Keeping Up with the Kardashians is airing since 2007, and the world seems like it can’t get enough of this family, especially the person guilty for their massive popularity. Yes, it is Kim Kardashian West, and everything she does and touches turns to gold. 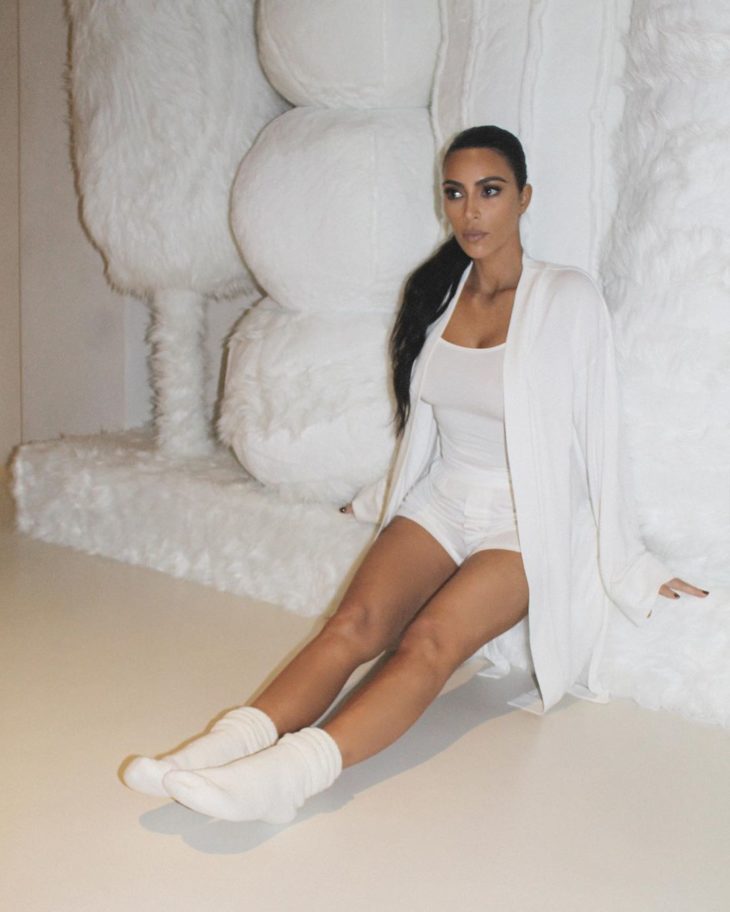 She recently released a shapewear firm that she named SKIMS, and everyone is trying to get their hands on one of them. There are some out there who don’t want to admit that they wear something underneath their garment to make them look more attractive, but the reality star has never had that problem. She was always vocal about it, but she never managed to find the right shapewear for her body. She was making them by hand, using different garments, but she was never fully satisfied with the outcome.

@couvertier_louis wears the Cozy Collection in Dusk. Learn about the ways you can support her cause, @hopeforhaitischildren, at SKIMS.COM. Photo: @jackie_nickerson

That is when she came up with the idea to create them herself. At first, she wanted to name the company Kimono, but she was immediately accused of cultural appropriation. She then decided to call them SKIMS, and she released her shapewear in September. In addition to fitting her own body, she thought of others with the same or similar problem, and she created them to fit every shape and size. 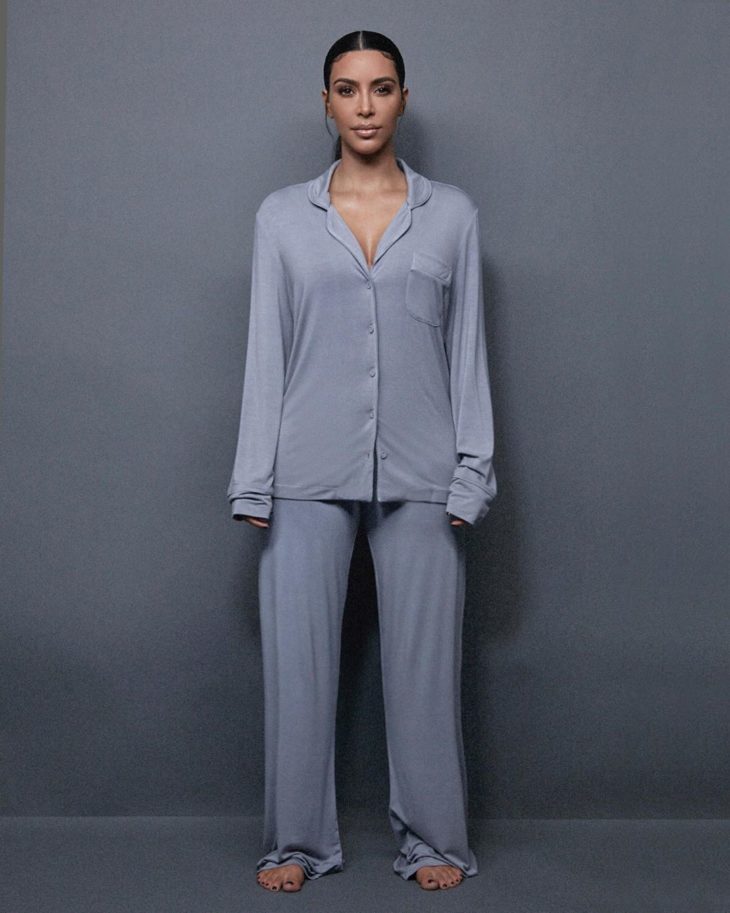 Since it is a Kardashian investment and company, some may think about how the garment might be too expensive for them. However, that is another plus to this project, and the price is very reasonable. Another great thing about them is that you can choose from various colors, types, target regions, and even the support level. There is a website available to search through, and you can find pajamas and other sleepwear. But this is a little more expensive for some. 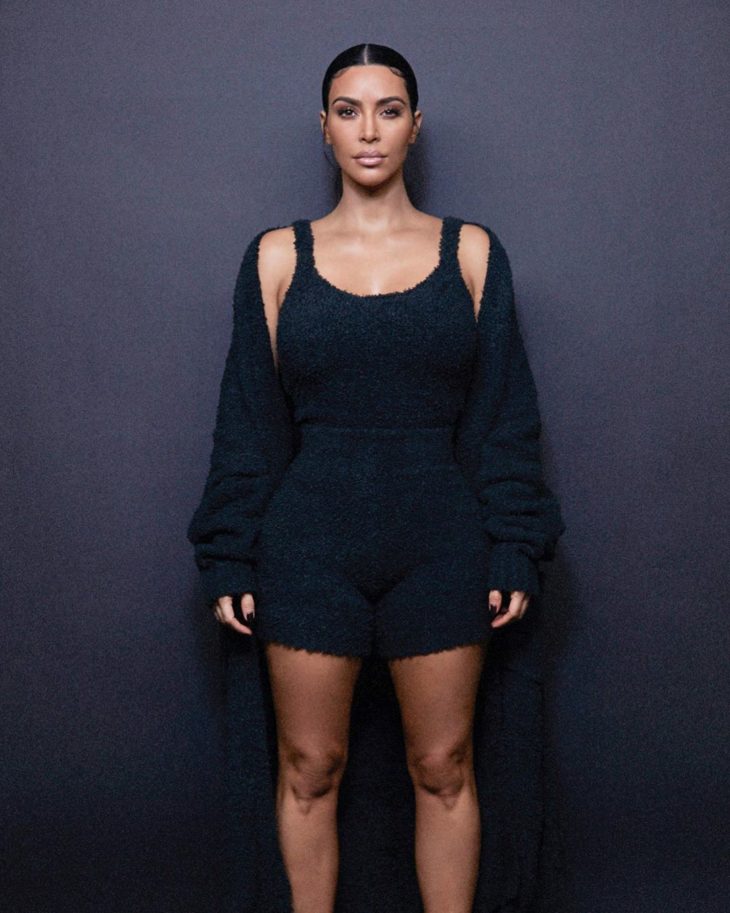 SKIMS bodysuits are doing good at the moment. Since their release in September, some of the items are already sold out, and the minute they release something new, people are buying it like crazy. As they should, as everybody seems to be really satisfied with the products, and Cosmopolitan did research. They had five women of different shapes and sizes to try the bodysuits, and they really enjoyed wearing them.

Dear Wendy: Is A Potential Relationship Worth Jeopardizing A Great Friendship?

12 of the Weirdest Misconceptions Guys Have About Our Periods (in Gifs!)