The Keeping Up With the Kardashians star Kim Kardashian West is currently 39 years old, and she has managed to achieve more than some of us dream of. She is a successful businesswoman, a mother of four children, and she will one day become an attorney.

On February 11, the reality star appeared on podcast titled All’s Fair, and she was there with lawyer Laura Wasser. The makeup mogul shared that she doesn’t have a desire to have any more kids in the future. “I just can’t do more because I really want to go to school, and I really want to do all of this stuff,” said Kardashian West. However, she stated that she “could do two more” but, “I’d have to go through IVF.” 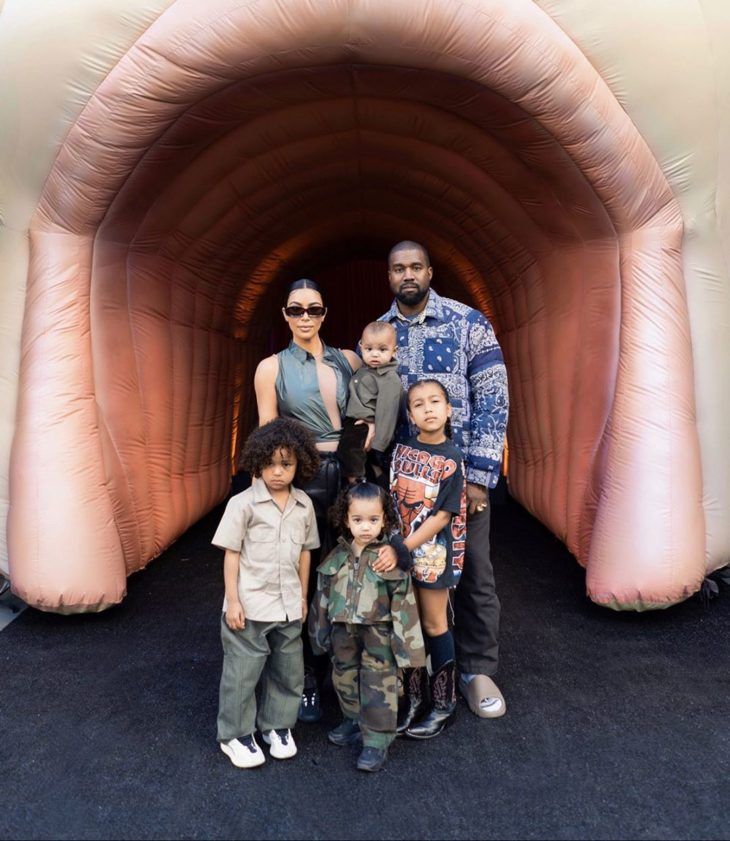 She further continued, “I’m going to turn 40. “I don’t want to be an old mom. I think four is good.” Kim Kardashian West has four kids with her husband, Kanye West, with whom she has been married for six years now. the children’s names are North, who is six years old now, Saint, who is four, Chicago, who is two, and a baby boy Psalm who is just nine months old. “I want to pay attention. I think everyone needs attention. Just seeing how my mom [Kris Jenner] is 65, 64, and we still don’t stop bugging her. Like, at 40, I call her on the daily, you know all day long.” 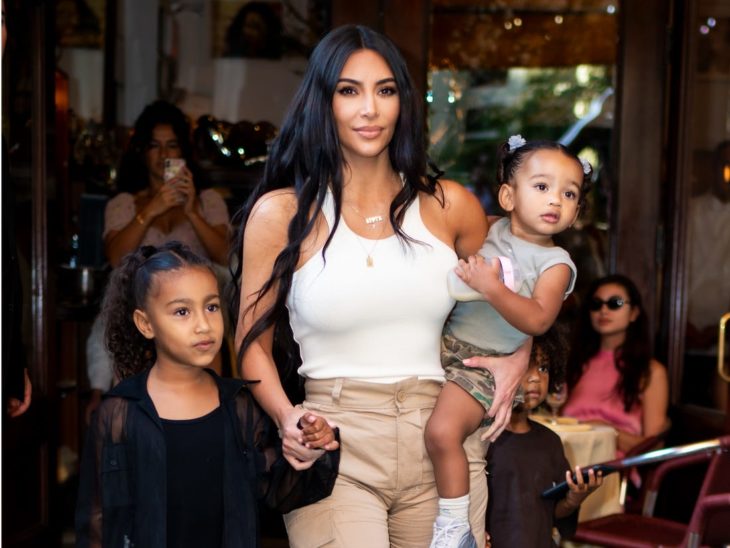 Kim Kardashian West also talked about her educational plans, as she went back to finish her studies. “I’m really focusing on criminal justice. Right now, I’m focused and have to take, they call it, the ‘baby bar,'” the reality star shared with Laura Wasser. Even though Kanye West shared during an Airpool Karaoke with James Corden episode that he would like seven children, they are probably more than satisfied with the bunch they have now.

How to Store Your Guns Safely in your...

Benefits of Using Colorful Visuals to Educate Your...

Be That Spark: Vital Lessons to Instill in...