Why is Maricopa County the Fastest Growing County in the Us

When considering what may be the fastest-growing county in the U.S., people’s thoughts often go to counties in California’s larger cities (Los Angeles, San Francisco, and San Diego are often mentioned), Illinois (Cook County with Chicago, or one of the surrounding suburbs), and New York (New York City and the surrounding counties). Some consideration may be made for several counties in Florida, as counties keep getting busier as a result of the tremendous influence of the tourist trade in so many Sunshine State locales. But the fact is that the fastest growing county in the nation is Maricopa County, the county that Phoenix Arizona resides in by over 200 people per day according to the 2018 census and it shows no sign of slowing down.

With Phoenix as the largest city in the county, it certainly stands to reason that the county is of significant size and breadth. According to the 2018 U.S. Census Bureau statistics, Maricopa County’s estimated population was 4,410,824. More populous than 23 states, these numbers put Maricopa County as the fourth-most populous U.S. county where more than half of the state’s residents live. 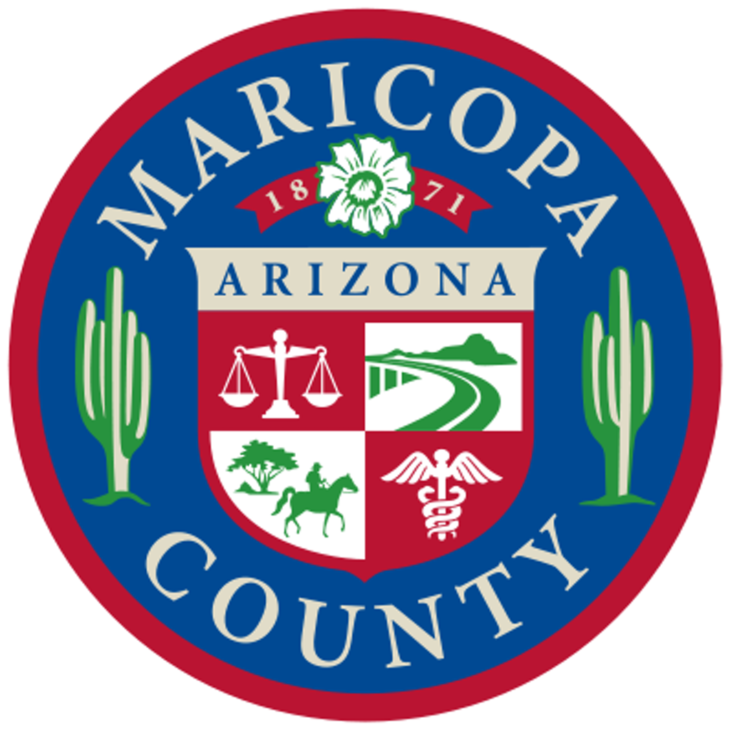 There are several factors that contribute to Maricopa County’s rapid growth. Depending on the analyst, these contributing factors may be considered individually or collectively as it relates to “why” this is the fastest-growing U.S. county. Some variables that may be taken into consideration include:

Affordable housing: In consideration of some of the above mentioned larger metropolitan cities, Phoenix has by far and away the most affordable homes among them. Based on Clear Capital 2018 figures, as of Dec. 31, 2018, the median home price among the 100 Top U.S. Metro Areas was $240,000. Phoenix came in just over that at $252,000. By comparison, here were figures of some other major cities (in dollars):

Scottsdale, a part of the Greater Phoenix area, reports strong home sales in the Scottsdale real estate market. So much so that most real estate agencies, like The Kay-Grant Group, report almost a 20% deficit (as of Dec 2019) of available housing for a year-over-year comparison from 2018.

Scottsdale condos are a very popular option, whether by owning or renting. As the county continues to flourish, Scottsdale real estate market should continue to be a strength in this community. Also factoring in for Maricopa County are low property taxes for homeowners, with very friendly business taxes that have businesses and industries looking to here first before they might expand the scope of their search for a viable location to settle their business outwards.

Though Scottsdale is by far the most expensive city that you can live in the Phoenix area ($254 per square foot on average) there are many wonderful options to pick from depending on your needs and wants. Want a nice place away from the main metro areas and not pay through the nose? Gilbert and Chandler AZ have got you covered, for 25% less per square foot you gain that much in square footage and living space, and these cities are well known for their safety and are great for raising families. 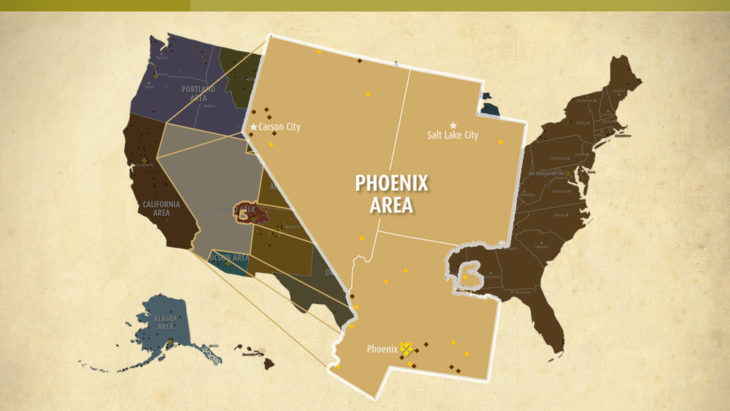 But If city living is more your speed, the Phoenix city proper has something to offer for everyone and on any budget.

Beautiful weather leads to migration: Much of the prosperity in the county for the past few years now, and a trend that looks to continue for years to come is the migration of ‘outsiders’ now taking up residence in Maricopa County. Specifically, people are moving into the area that originally hailed from the United States northeast and midwestern states, along with a large “snow bird” population that only lives there in the winter. As has been customary in the past, and continues in present times, older citizens are taking to move to more pleasant, temperate climates as they age. Florida will always be famous for seeing this migration of older citizens; perhaps Arizona, and specifically Maricopa County, will soon be thought of in that same vein. It’s not likely that the county will become well known as a retirement community per se, but time will tell if the population is trending more in that direction.

Now, critics may dismiss the impact having these teams (especially the men’s four major professional leagues) have on any influence the county realizes in terms of growth. But on the contrary, their strong presence in the county has proven to be immensely beneficial. Many millions of fans attend these professional games on an annual basis all year-round. Of course, team owners greatly profit with their strong attendance. But what must be looked at are the financial benefits many others are realizing by having so many people coming into the county and spending their money in the area. Such areas as vending, concessions, merchandise, parking, security and other games-related occupations profit handsomely here. And of course, also greatly profiting are staffing for all these teams and the industries related to these teams right here in the county number in the many thousands. 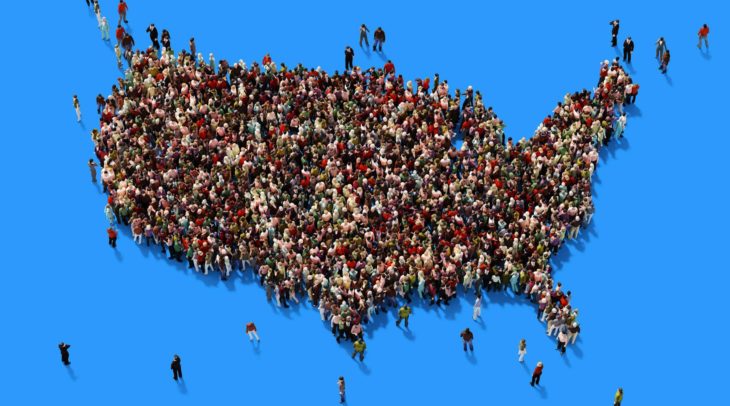 Area restaurants, lodging accommodations, public transportation, police services, and many other areas are bolstered in a very positive way all year long by all the sports fans, media, and other entities coming to town. So as long as the franchises stay in the area, many, many thousands of businesses and individuals greatly benefit and stay in the area. New businesses (and consequently more people coming along to open and operate them) continue to move into Maricopa County. So long as this all keeps up, it is a tremendous boost to the economic viability to the county, thus being another significant factor that helps the county’s rapid growth.

Mark Wahlberg is Sexier Than Ever on a Beach in Barbados

Thoughts From Guys On Our IM: What Do You Think Of Women With Tattoos?