This week there is another wedding happening, which will be attended by many members of the royal family, and this time it is the wedding of Queen Elizabeth II’s cousin, Lady Gabriella Windsor. But, there is one royal that will not be attending – Prince William.

Who is Lady Gabriella’s husband-to-be?

As if the Royal family didn't have enough to celebrate already, this weekend marks the third royal nuptials in a year; the wedding of Lady Gabriella Windsor to Thomas Kingston.⠀ ⠀ On Saturday May 18, the couple will tie the knot in Windsor Castle's St George's Chapel, just as the Duke and Duchess of Sussex did on the same weekend last year.⠀ ⠀ Click the link in bio for your guide to who's who at the latest royal wedding.⠀ ⠀ 📸: Alexandra Diez de Rivera/PA Wire⠀ #ladygabriellawindsor #ladywindsor #thomaskingston #royalwedding #stgeorgeschapel #windsor #windsorcastle #royals #royalfamily #royalty

Lady Gabriella Windsor, the daughter of Prince and Princess Michael of Kent, is marrying Thomas Kingston. Kingston was reported to have dated Pippa Middleton in the past, the sister of Duchess Kate Middleton.

They will say their vows at St. George’s Chapel inside Windsor Castle, the same venue at which Prince Harry and Meghan Markle’s wedding took place.

Why is Prince William not attending Lady Gabriella’s wedding?

Just like physical health we all have mental health. Every one of us will face setbacks in our lives. And every one of us will face challenges with our mental health as a result. The consequences of this silence – confusion, stigma, and even shame – have reached a crisis point in the UK. At its worst, it has led to appalling rates of suicide in this country – the leading cause of death for men under 45. As President of the FA, I saw an opportunity to bring the sport I love – that many men talk about more than anything else in their lives – to help lead the next phase of the conversation. Over the last two years, we’ve been working behind the scenes to decide the best way to harness the power of football to really change the way men think about mental health. Heads Up will show men that we all have mental health just like we have physical health. Heads Up, a collaboration between the FA (@England) and @Heads_Together will harness the influence and popularity of football to help show the world that mental fitness is just as important as physical fitness, and will build on the decades of work to tackle the stigma and drive the conversation on mental health. Swipe to watch the Heads Up launch film, and visit the link in our bio to find out more.

Prince William is reported to have another event planned on the same day as Lady Gabriella Windsor’s royal wedding, and that is why he will not be showing up.

The Duke of Cambridge will be going to the FA Cup final game on Saturday, to watch the teams Machester City and Watford play against each other. They will be competing for the championship.

Since Prince William is the president of England’s Football Association, as reported by the magazine People, we can see why this sports event might be significant to him. William’s wife, Kate Middleton is also skipping the royal wedding. Could that be because she wants to be by her husband’s side as he attends the final game?

The FA Cup final game is an event that Prince William attends every year, but last year he had to miss watching the game, as it fell on the same date as his brother’s, Prince Harry’s wedding.

Prince Harry was getting married last year on almost the exact same date as Lady Gabriella Windsor’s wedding this year. 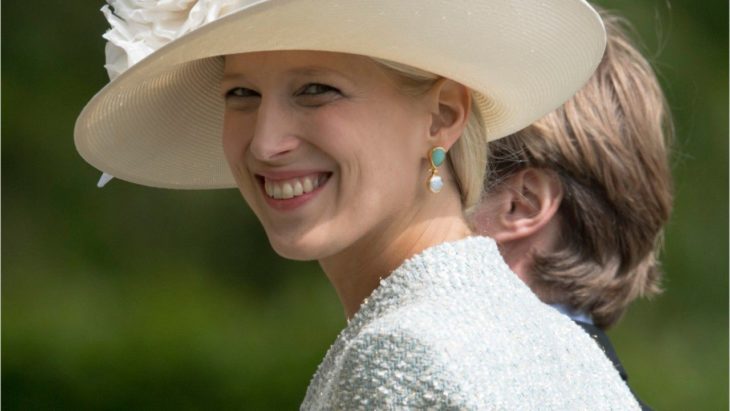 Gabriella Windsor’s full-time job is working in branding, and she has also worked as a writer for several papers which includes Sunday Telegraph, The Spectator, The Evening Standard, and Country Life. Windsor is not working as a full-time royal, unlike her cousins Prince William and Prince Harry. She graduated from Brown University as well as Oxford University. 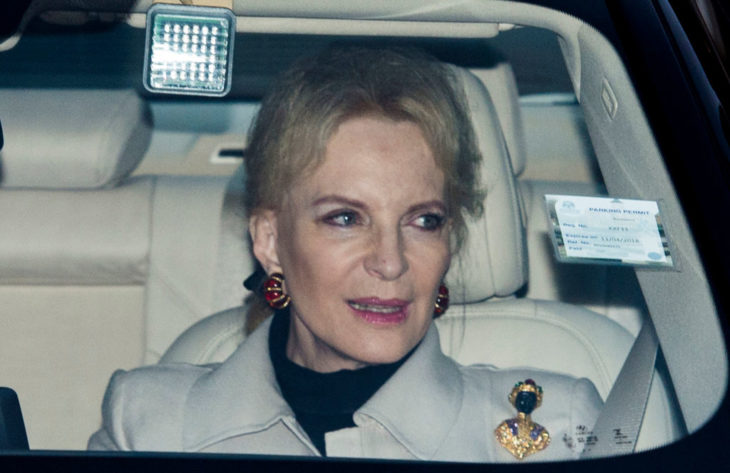 Lady Gabriella Windsor’s mother, the Princess of Kent, made a controversial move when she chose to wear a brooch that was perceived as racist by the general public. The pin was a blackamoor one, and she was wearing it while meeting Meghan Markle for the first time at Christmas lunch hosted by Queen Elizabeth II.

Lady Gabriella’s other parent is not a stranger to controversy either. Her father, Prince Michael of Kent, has not been attending royal events in the past which he was reprimanded for. Those are not the only examples of Gabriella Windsor’s parents being in the public eye. In 2002 they were criticized for letting Queen Elizabeth II pay their rent from her private funds, until the year 2010.

How to get an Ordination Certificate in 6...