According to Page Six, Meghan Markle hasn’t worn anything yet from a fashion designer Victoria Beckham. But the reason why she didn’t do it yet isn’t that the two are in some sort of a fight.

Meghan revealed to Glamour UK in 2017 that, while she was on Suits, she got to know all the designer things, and she found there what fits her the best. “The fashion on Suits is gorgeous, so it also became my education of designers and really knowing what fits my body well,” she stated. “What I’m starting to learn is, even though things look amazing on the hanger, it doesn’t mean they’re going to look amazing on me. For example, I love Victoria Beckham dresses, but I don’t have the long torso to support that silhouette.” 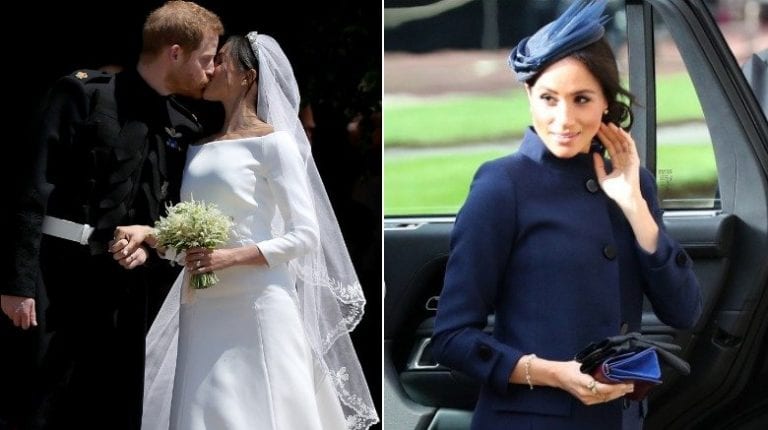 Meghan recently wore a grey blazer which was designed by her friend, tennis player Serena Williams. The item was sold out in a matter of minutes from Serena’s website. Maybe this will lead Victoria to design something that can fit Meghan’s figure perfectly.

As some already noticed, Meghan has worn a lot of Givenchy in this past few months. After her wedding dress, the Duchess of Sussex showed off Givenchy outfits several times now. In October, on Princess Eugenie of York’s wedding to Jack Brooksbank, she wore a navy blue coat-dress from the designer.

On another note, royal contributor Omid Scobie has revealed not long ago that Meghan and Prince Harry might be breaking yet another one of royal traditions. While talking to US Weekly, he shared that Meghan supposedly desires to “bring up children who know the values of normal things in life.” Scobie continued, “Meghan will take her kids on a subway. They’ll have chores, and jobs one day. They won’t be spoiled.”

In the meantime, Victoria Beckham is making the news as she is the only one who won’t be joining her former band, Spice Girls on their reunion tour. In a video shared on Twitter on November 5, Geri Halliwell (Ginger Spice), Mel B (Scary Spice), Emma Bunton (Baby Spice), and Mel C (Sporty Spice) announced that they will be doing a six-show stadium tour across the UK. It will start in Manchester, England on June 1, 2019, and Beckham (Posh Spice) won’t be joining them. 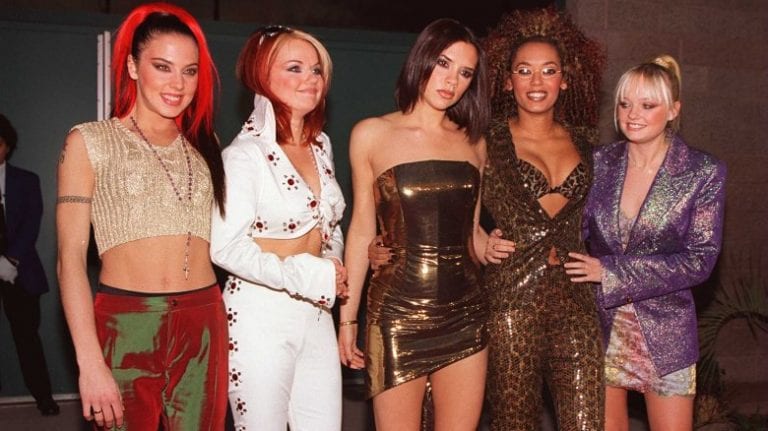 “Today marks a special day for the girls as they announce the first tour dates since we performed together in 2012!” Beckham shared on her Instagram, captioning a picture of her and her former band. “I won’t be joining my girls on stage again but being in the Spice Girls was a hugely important part of my life and I wish them so much love and fun as they go back on tour next year.”

“I know they will put on an amazing show and the fantastic fans past and present are going to have a wonderful time! X vb #spicegirls #friendshipneverends.”

While appearing on the Heart Breakfast radio show on November 7, Mel B confessed, “Yeah, I think it is tough, because obviously, [Beckham’s] a huge part of the band.” But, she continued, “There were times…I wasn’t sure, and we really support each other and the decisions that we make and we really support her and she’s really supporting us. And I think that’s a big part of our ethos.”

How To Style A Linen Dress?

Top 5 Dresses You Must Have in Your...