Why Meghan Markle is no longer allowed to close her own car door?

During her first days as a royal family member, Meghan Markle was praised for always closing her own car doors. However, this humble habit will have to change, courtesy of Duchess of Sussex’s security team.

When she was introduced to royal life first, the now Duchess of Sussex never waited for her security team to close the doors. She instead did it herself. However, security has become tighter, meaning that the royal police stopped her from performing this humble gesture on her own.

Before becoming a royal, she did not think about this simple act. However, now the Duchess of Sussex has to comply with the security protocols and stay out of harm’s way. 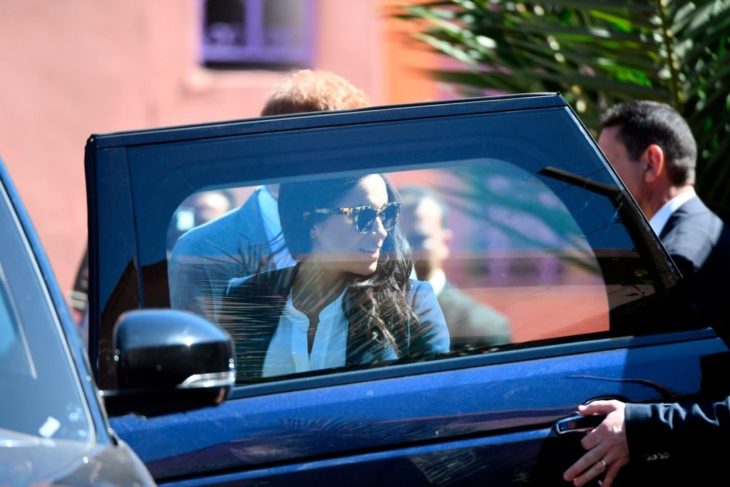 All of the cars Meghan rides in have self-locking doors. Although highly unlikely, closing her own door may present danger. “God forbid if anything did go wrong arriving at a royal engagement, security needs to be able to get them back into cars in seconds if need be. If they’re closed and locked, it’s impossible,” security shared with The Sun. 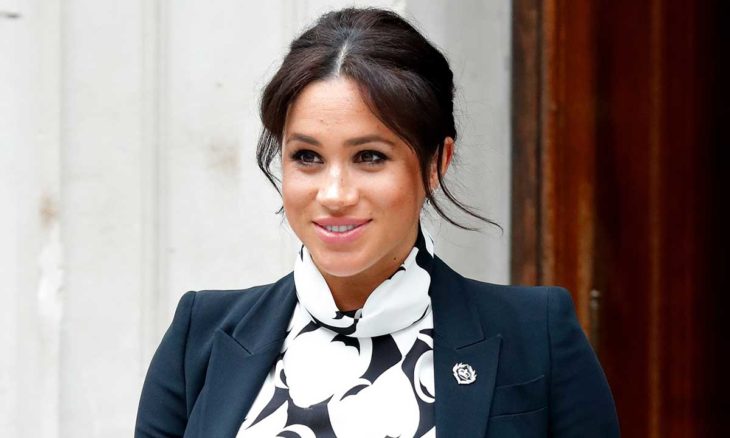 Except closing her car doors, Meghan Markle now has to follow a wide variety of other royal security rules: 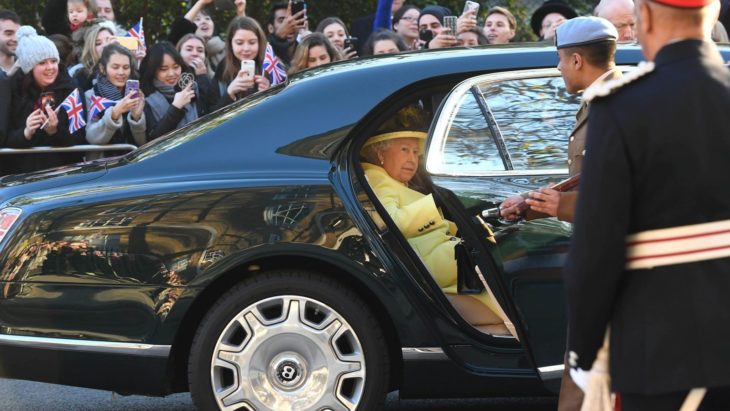 The Duchess of Sussex never drives herself to a royal engagement, although she has a license. Instead, chauffeured vehicles ensure proper safety precautions for the soon-to-be mother. 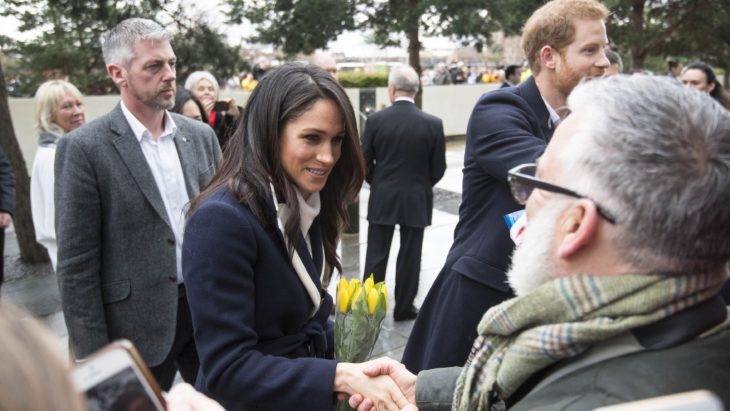 Other than chauffeured cars, Meghan Markle and the rest of the family always travel with a security posse. Because they usually cause a frenzy wherever they go, they must always be safe. According to sources, each member travel with five armed guards at all times, for maximum security. 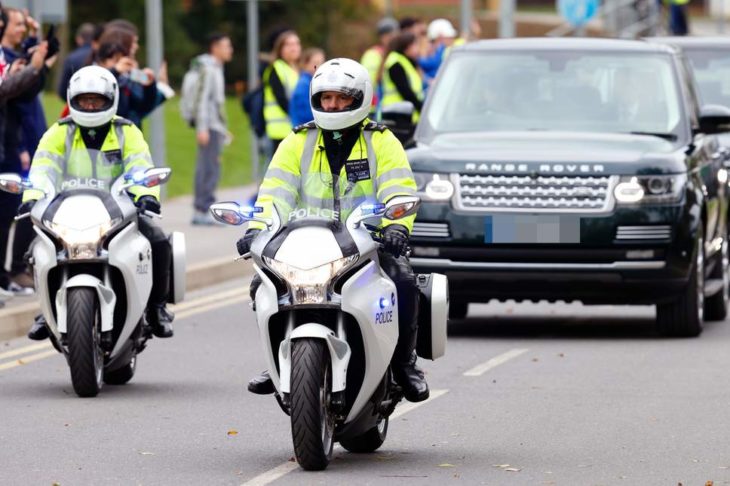 Meghan and the rest of the royals often travel with a police escort, to double up on their safety precautions. By doing this, they not only avoid dangerous situations in traffic but also get to their destinations as fast as possible. 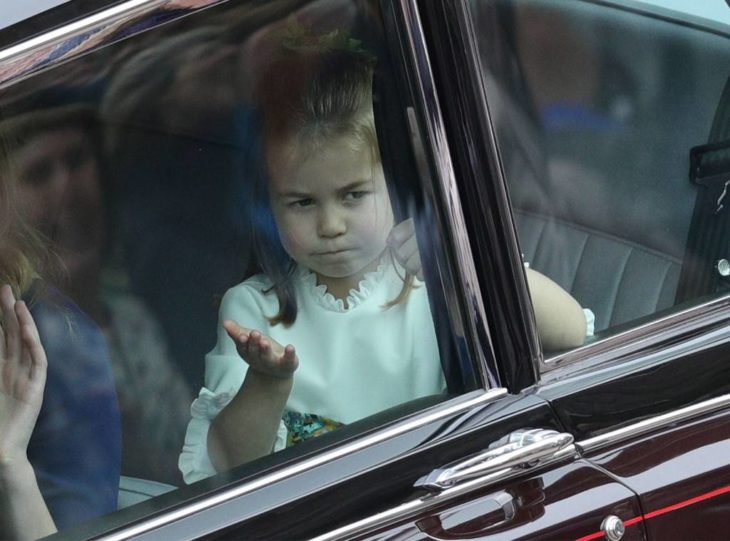 For the most visited places on Meghan’s list, like Kensington Palace, her security often takes a different driving route. Prince William and Kate Middleton practice this with their security team almost every day, on their way to school to pick up and drop off Prince George and Princess Charlotte.

A royal protection officer, Simon Morgan, told Metro, that, “You can’t keep using the same route all the time because you don’t want to give the bad guys who would do you harm information”. This more than makes sense for someone as important as the members of the royal family.

The gentleman’s guide to buying an Irish wedding ring

So Your Patent Got Approved? What Now?