To each their own… or not

Sex blogger Amanda Chatel decided that she was going to talk on a very sensitive subject that she has experienced and knows other women experience that they may be uncomfortable admitting. Amanda just does not like the feeling of a tongue on her vajay-jay. And that’s okay-kay.

Even though we’re living in pretty advanced times when it comes to being open about sexuality, not liking a certain typical sexual act can get you weird looks and questions about why you’re so uptight. The thing about getting it on is that you’re supposed to enjoy it, and if that means not doing what everyone else is doing, then so be it. 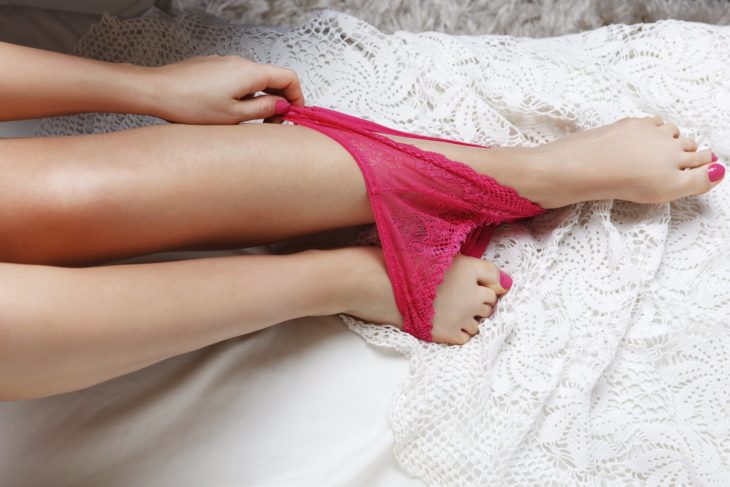 Amanda Chatel began her story about not liking oral, “My first boyfriend never went down on me. Although he was totally fine with me going down on him, which I did begrudgingly, I never got any oral in return. It was then, at the age of 18, that I decided my vagina was a dirty, weird smelling place.” 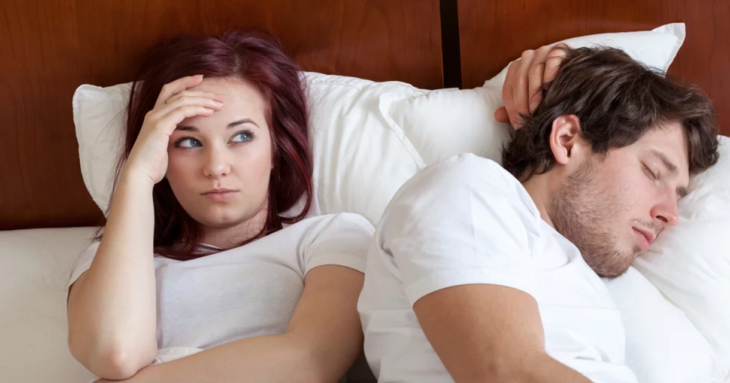 She continued her sexual journey, “When I got to college and started hooking up with more guys — guys who actually loved giving head — I still remained anti-oral. Having already decided my vagina was a place where no tongue or mouth should go, I talked my way out of it as much as possible.” 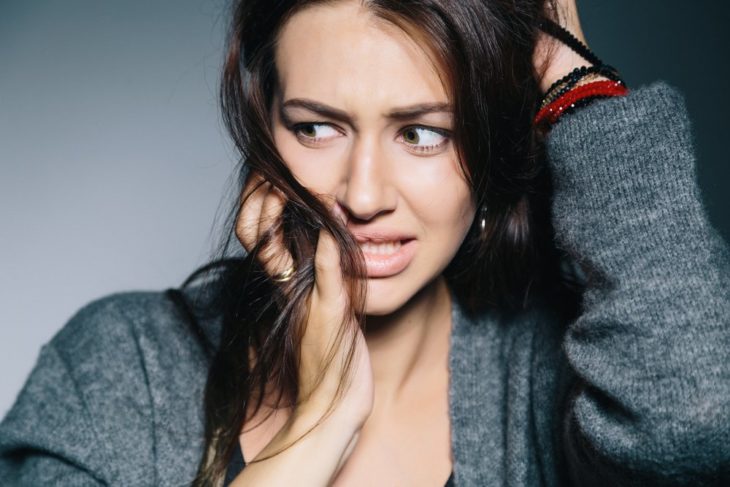 Amanda started meeting men that wanted to give her oral pleasure because it turned them on, but it just turned her off more. “In cases where the guys I was dating all but begged to go down on me, I’d cave and let them, but I never enjoyed it. It felt wet and sloppy, as if the guy had zero clues as to what he was doing (many of them didn’t). And combining that sensation with my insecurities, it just became something that wasn’t my scene.”

She tried thinking of other things like what errands to run the next day while they did the deed on her. 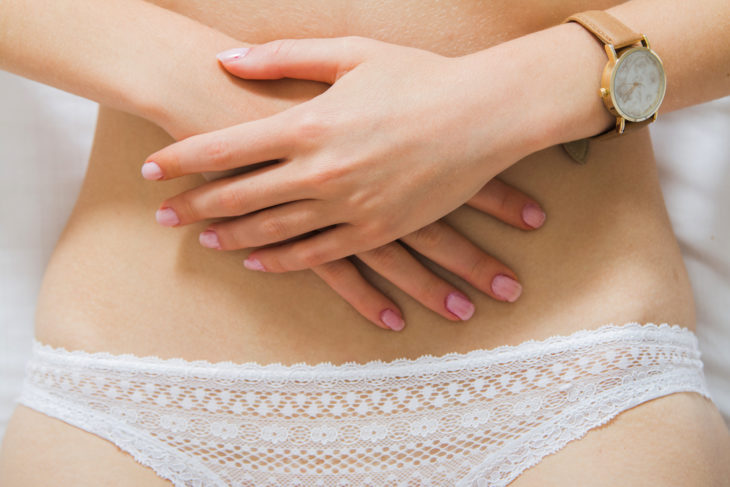 While Amanda admittedly believed that her vagina just wasn’t appetizing and she was insecure about it, she currently loves her lady parts. However, she still can’t get used to oral sex. “At this point in my life, my insecurities about my vagina — especially after having been in long-term serious relationships where I could openly discuss my vagina with my partner — are long gone.

Simply, despite letting my husband do it a handful of times out of love (because sex is a give and take!), I just don’t like it.” 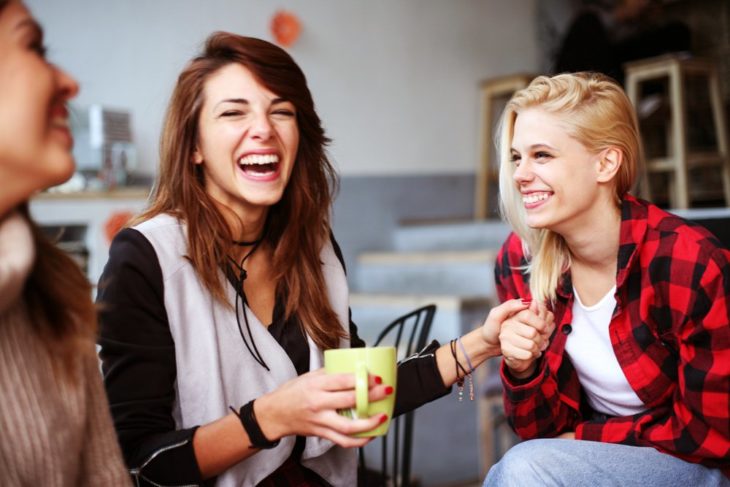 Amanda tries to reach out to other women who may feel shy about communicating to their partner that oral isn’t pleasurable, saying, “From insecurities about their vagina to body issues to just a simple lack of interest, some women just don’t want their partner, whether they’re male or female, face-to-face with that part of their body. It takes different things to get people off, and frankly, some of us ladies just don’t put having our lady bits licked and nibbled that high on our list.” 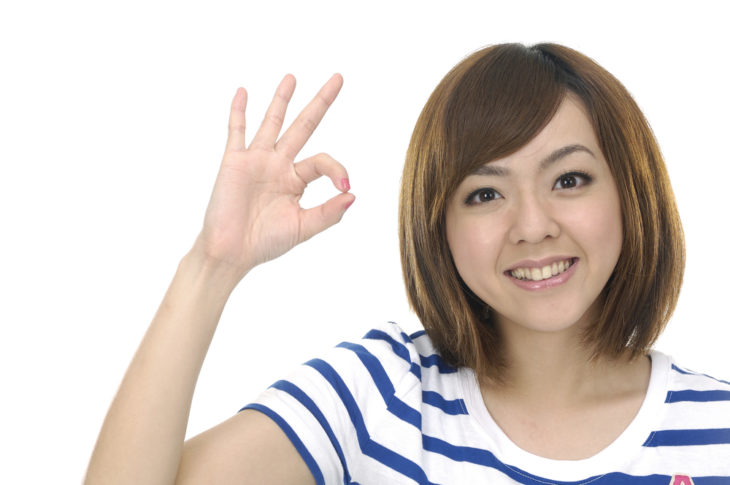 Amanda concludes by saying, “So whether you love it, hate it, or are somewhere in middle, embrace that and don’t feel like you need to make apologies or justify it to anyone.”

Sexuality is a completely personal, subjective issue, and there’s no shame in saying you simply aren’t comfortable with certain things.

Do you feel like oral is not a fun thing for you? Let us know what you think about it in the comments and SHARE this story!

Sorry, Straight Ladies: Lesbians Are Having More Orgasms Than You