Why Should You Try Fantasy Football?

Football season doesn’t start for another few months, but if you hang out with people who play fantasy football, you’re probably already getting encouraged to sign up for this year’s league. For one thing, the NFL usually releases its full schedule of games sometime in April. Demand for pro football is so high that the NFL can get fans excited just by announcing the dates teams will play each other (each team has known its list of opponents since the end of last season). Granted, you don’t have to make a final decision on whether or not to join fantasy football until August or even early September. But here are three reasons you should be thinking about signing up right now.

If you have any interest at all in sports, you’ll probably find something enjoyable about fantasy football. Football doesn’t have to be your favorite sport, although it helps if you find it compelling. Plenty of other Americans do. In fact, it’s the most popular televised sport in the country, regularly outpacing both the NBA and MLB. 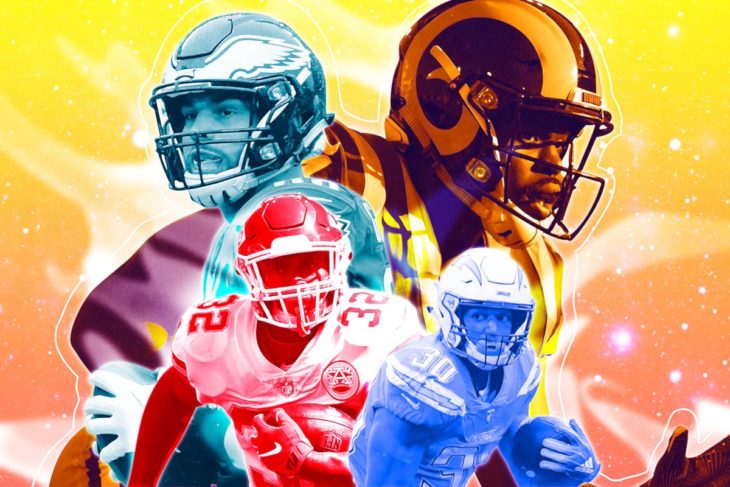 That’s not saying you can’t also enjoy baseball, basketball, hockey, or anything else. But in the NFL, the stakes feel higher because the regular season has only 16 games. The NBA season is 82 games, while the MLB season is a whopping 162 games. It’s easy for fans of those sports to get complacent and think, “This one game on a Tuesday afternoon isn’t going to hurt us too much.” But in the NFL, a single loss can be the difference between hosting a playoff game or going on the road.

Football is fun to watch on a visceral level. Few things are cooler than a perfectly executed pass play or run play. But football does a lot more than just look pretty. If you like looking at numbers and analyzing patterns, then you’ll love fantasy football analytics.

It’s one thing to know that Julio Jones had the most receiving yards in the NFL last season. But a good fantasy football draft kit will tell you a lot more than that. It will also give you information on things such as which player can get the most separation between themselves and the defensive player assigned to cover them. It will tell you which receiver is most likely to get your team the necessary yardage on a third-and-short or third-and-long play.

It also lets you rank players by different criteria. No player is going to select all of their first choices in a fantasy football draft. Some players may not even get any of their top-ranked picks. But analytics can tell you which players should rank just behind the No. 1 guy on your list. 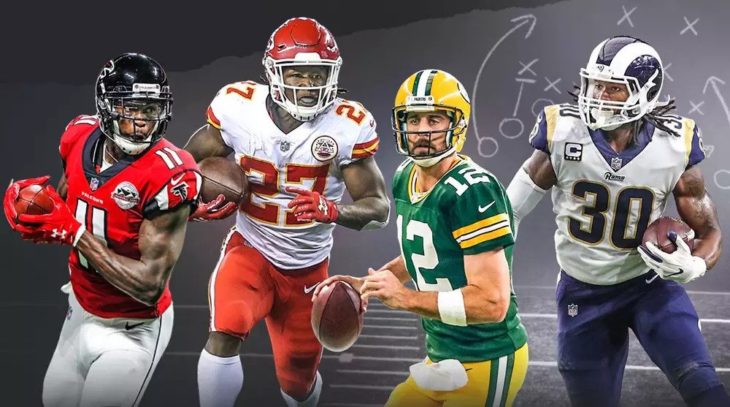 You need a new way to socialize

In high school and college, it was easy to make friends. You spent hours a day on a campus with other people in your peer group, many of whom liked the same teams or video games or movies as you did. But as we age out of college and get out into the so-called real world, finding new connections can get harder, as does nurturing the friendships that have existed for a while. You’re just so busy now, and life seems a lot more stressful than it did when you were in your late teens or early 20s.

How to Choose Your TV Console

Gambling and Sports in Cambodia