On July 9, 2018, Prince Louis was christened. He wore a “handmade replica of the Royal Christening Robe.” The same replica was worn by Prince George and Princess Charlotte for their christening, as well as 11 other babies before them.

The first one to wear the replica was Viscount Severn, the second child of Prince Edward, Earl of Wessex in 2008. The original gown was last time used for Viscount Severn’s elder sister, Lady Louise Windsor in 2004. 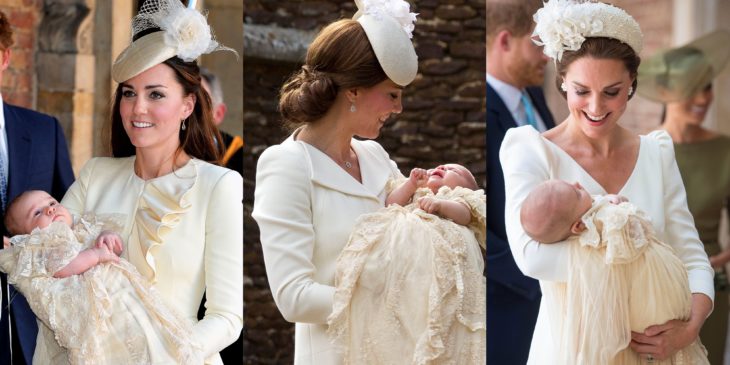 Queen Elizabeth II ordered a replica to be made by Angela Kelly, Dressmaker to the Queen so that the original gown was fully preserved.

Queen Victoria was the one to commission the gown for Princess Victoria’s christening, her eldest daughter. That was in 1841, on the day her parents, Queen Victoria and Prince Albert, got married – February 10.

The original gown was of silk spun by Spitalfields of London and lace handmade by Honiton of Devon and was intended to resemble Queen Victoria’s wedding dress. The reason why she went for Spitalfields and Honiton is that they were both local stores that she thought could use the resources and publicity. Janet Sutherland was the designer, and she later became Queen Victoria’s “Embroiderer to the Queen.” Over 163 years 32 royal babies wore the original dress. 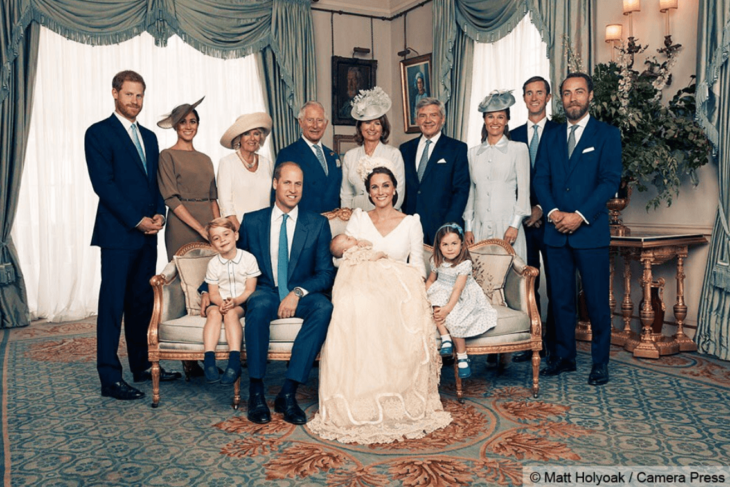 The holy water on Prince Louis’ christening came from the River Jordan and was held in the Lily Font. Victoria and Albert selected this baptismal vessel in 1840, and to this day it has been used for the royal christenings.

Why Should You Try Fantasy Football?

Xeriscaping – What is it and Why is it a Good Idea?