Why you shouldn’t work out angry, i.e. another excuse to not go to the gym

I get that some people love to workout. It rejuvenates them and they get pleasure from the simple act of self care. Then there are people like me who hate working out and need any excuse possible to avoid pretending they know what they’re doing on the weight machines at the gym (seriously, do you really know, or are you just copying other people? That’s what I thought, jerks.)

Now, to help all of the lazy mofos like myself, a new study found that you shouldn’t work when you’re angry. Which sort of sucks, since working out when you’re angry is the best way to work out. Don’t believe me? Try running three miles uphill after finding out that your partner is banging their best friend. Between the rage and the nasty internal monologue, you won’t even need your music or notice the physical pain.

The researchers studied 12,000 heart attack survivors across 52 countries and interviewed them about their activity and emotional state beforehand. They found that both physical exertion and stress predispose patients to a heart attack, but when they’re combined? It’s a recipe for disaster. Essentially, you’re three times as likely to croak out, according to the study. So take it easy. 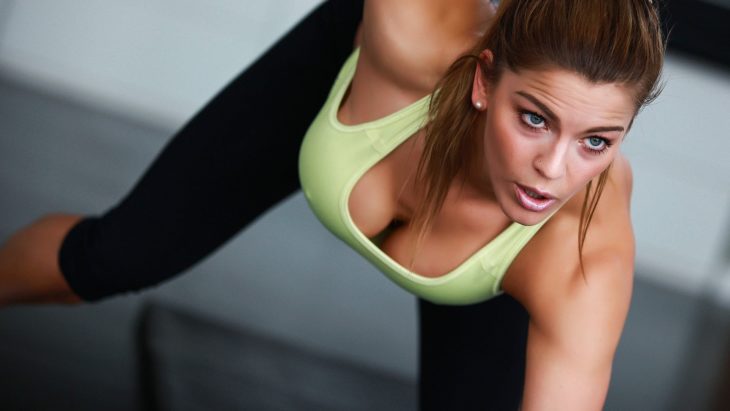 If you think about it, that makes total sense. Stress is bad for you, hands down, and if you’re upset or angry while exerting yourself physically — when you’re making your body stress for a good reason — you’re running the risk of a total system breakdown. The researchers said that the risk of a heart attack when there was combined physical exertion and upset or angry feelings was the same, despite the participants’ body mass index or smoking status, other health problems, or being on medications for heart related illnesses. I mean, working out is hard enough.

“We did not find any significant differences between those with and without these risk factors,” Andrew Smyth, one of the researchers at McMaster University in Canada who conducted the study, told RealSimple.com. “Therefore, our findings apply to a wide population.” The authors also found no significant differences between age groups or gender. The participants in the study had an average age of 58, but still, working out while angry just sounds like a bad idea. 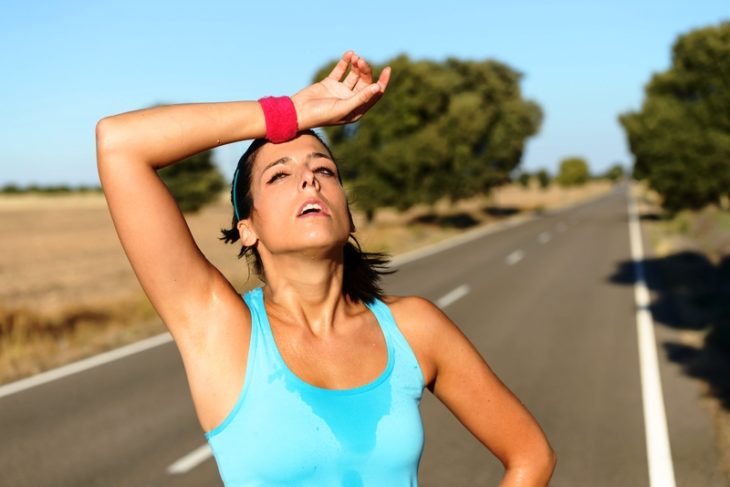 In pop culture, we always see people working out while angry or mad. In fact, it looks like an effective way to release stress in a constructive way (as in, you punch a bag and not someone’s face), but this new study makes it sound like that’s just hurting your heart, in the same way extreme dieting or substance abuse does. So, uh, maybe don’t do it.

I mean, what’s wrong with restorative yoga, where you just roll around on a mat and they give you blankets and pillows to prop you into plow pose? Now that, my friends, is a workout I can get behind.