What are some of the benefits of Yoga

Coming from the Sanskrit word “Yuji”, meaning union, yoga is a very old practice that brings calm and peace for both body and mind. It uses breathing exercises, poses, and meditation to reduce stress and encourage relaxation.

Practicing yoga is probably one of the most calming practices that come with many benefits for both your physical and mental health. Today we will be looking at one of the best benefits of doing yoga. 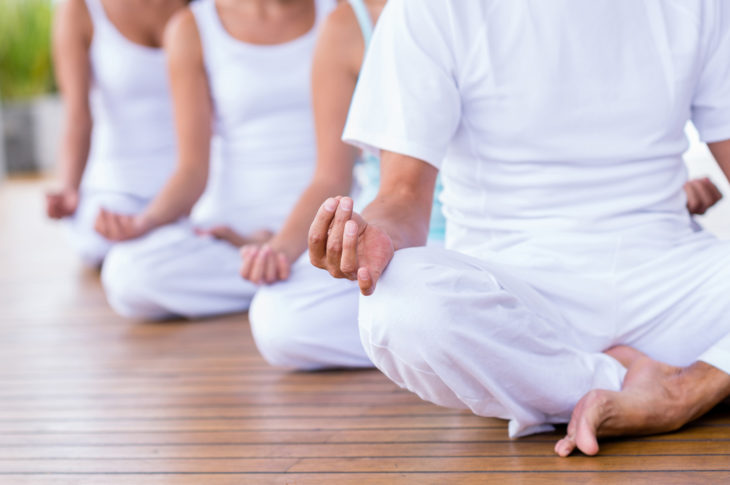 Yoga is popularly known for its ability to release stress and encourage relaxation. Many studies have shown that yoga can decrease the amount of cortisol secreted, which is the primary hormone for stress. According to Steele from Train.Fitness one major study followed 30 women who found themselves as very stressed and depressed and after three months of yoga, all women had much lower levels of cortisol. They also described how their levels of anxiety, depression, and stress were considerably reduced.

One major study followed 30 women who found themselves as very stressed and depressed and after three months of yoga, all women had much lower levels of cortisol. They also described how their levels of anxiety, depression, and stress were considerably reduced.

History has shown us that many people have practiced yoga to cope with their feelings of anxiety. There are many studies that have proven that yoga relieves anxiety. A study following 60 women with PTSD (post-traumatic stress disorder) which is usually characterized by fear and major anxiety issues after some traumatic event. After 12 weeks, the women who all continuously practiced yoga had fewer symptoms of the disorder, while 52% of the women no longer showed any symptoms of PTSD at all. 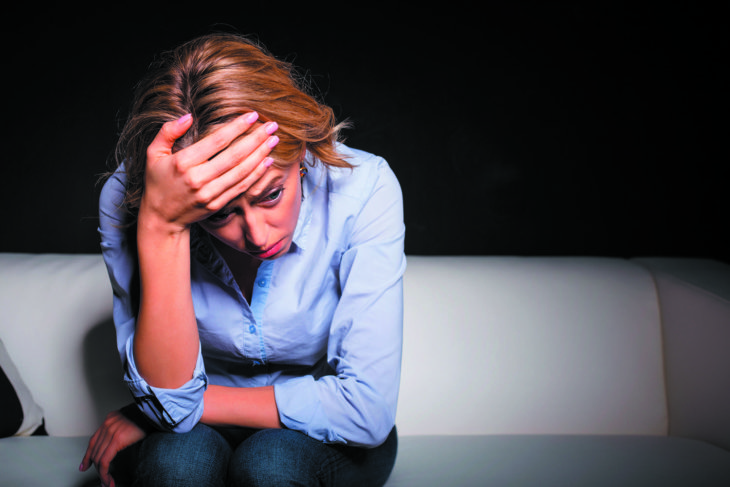 While improving your mental health, yoga has also been proven to reduce inflammation. Inflammation is a normal immune response to the body, but chronic inflammation can cause the development of inflammatory diseases such as diabetes, cancer or heart disease.

In 2014 a study of 250 participants split into two groups made a great contribution to our knowledge of yoga. One part of the group was people who would practice yoga regularly while the others didn’t. After a few weeks, both parts of the group performed moderate exercises to induce stress to the body. In the end, the people who practiced yoga regularly had much lower levels of inflammation that those who didn’t practice yoga at all.

While more studies are needed to confirm the effects of yoga on inflammation, but these previous studies prove more than enough.
A lot of people use Yoga Motivational Quotes to help them go through the implementation of yoga in their daily lives. If you need some motivational quotes, read more here.

“Yoga is the fountain of youth. You’re only as young as your spine is flexible.” Bob Harper. 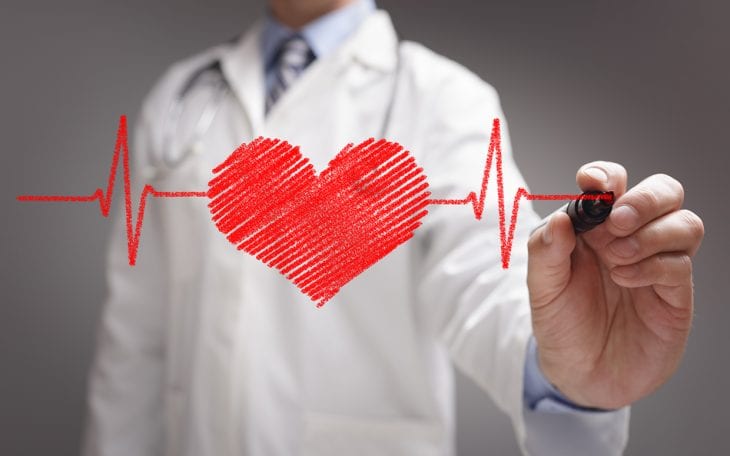 Could improve your heart health

Studies have shown that yoga may improve a heart’s health and reduces the risks of heart diseases. One study of 30 participants over 45 years of age who practiced yoga for a few years had a much lower pulse rate and blood pressure than people who did not.
High blood pressure is one of the main causes of heart problems and diseases. Lowering your blood pressure is a way to reduce the risk of heart attacks and stroke. This is why people suffering from heart health problems should definitely consider incorporating yoga in their daily lifestyles. 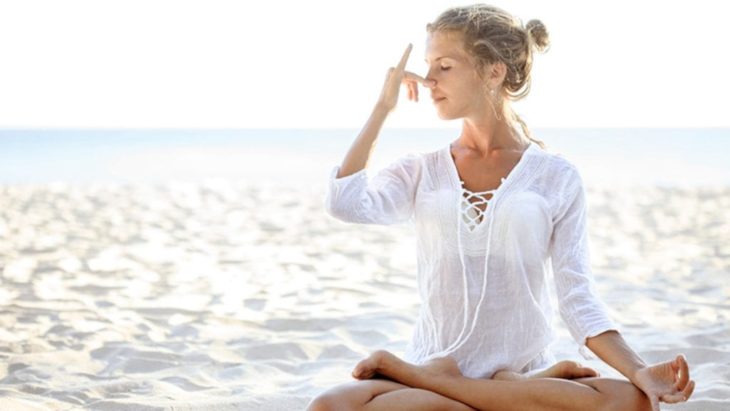 These are one of the main benefits of yoga that affect the health of your body and your mind. If you are unsure if you should start doing yoga, consider what we have talked about on our little yoga guide.

How Massage Can Boost Your Mental Health