Will Meghan Markle and her sister be on good terms ever again?

We don’t know why she is doing this, is she jealous of Meghan, or does she just want some attention, and she wants the public to notice her. We also don’t know if Meghan did deserve it. Did she do anything to her sister to deserve it? And will Meghan will ever able to forgive her sister for doing these awful things. Will, they ever are able to fix their relationship, or is their relationship doomed?

What is Samantha Grant doing exactly? 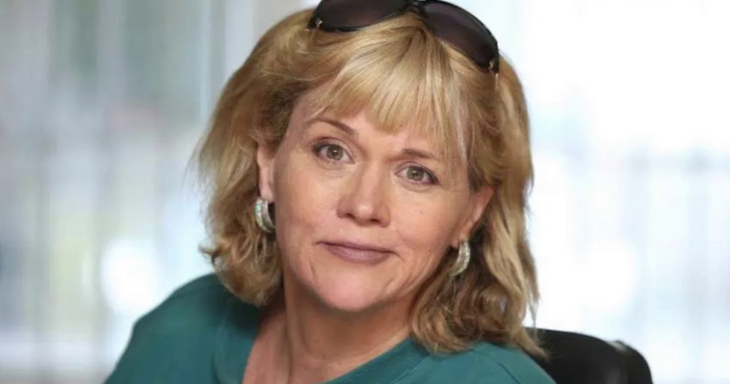 Samantha is making very negative comments about her sister Meghan and about her new husband, Prince Harry. She is very active on social media and all her comments she posts there; she is saying that Meghan has no heart and that she is fake. She also says that Meghan is very self-centered. She is even writing a book currently about Meghan. So, everything that she does is bringing very bad and negative attention to the whole royal family, not only Meghan and Harry. And now, that Price Harry and Meghan Markle are expecting their first child, this is definitely something that they don’t want in their lives.

Is there a possibility that she will stop? 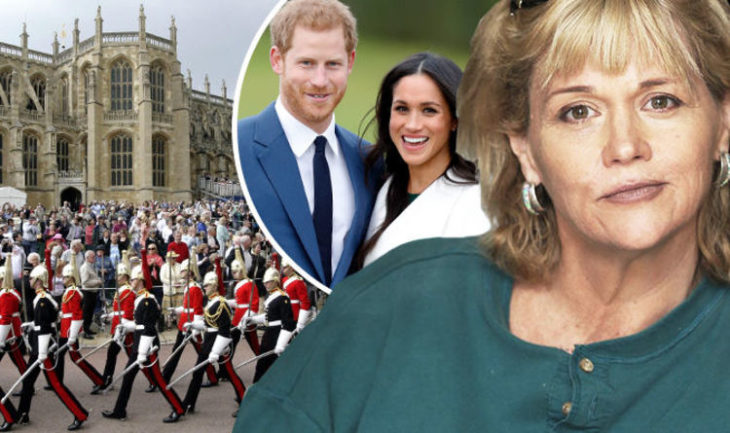 No one tried to stop Samantha from doing this. She is hurting both Meghan’s and Harry’s feelings, and she is not planning to stop. Now that she should be happy with for her sister Meghan, for her success, and for her new family, she is doing the complete opposite. She is bringing negative attention to both Meghan and Harry, and to herself. She is damaging their relationship with every hurtful comment she makes. 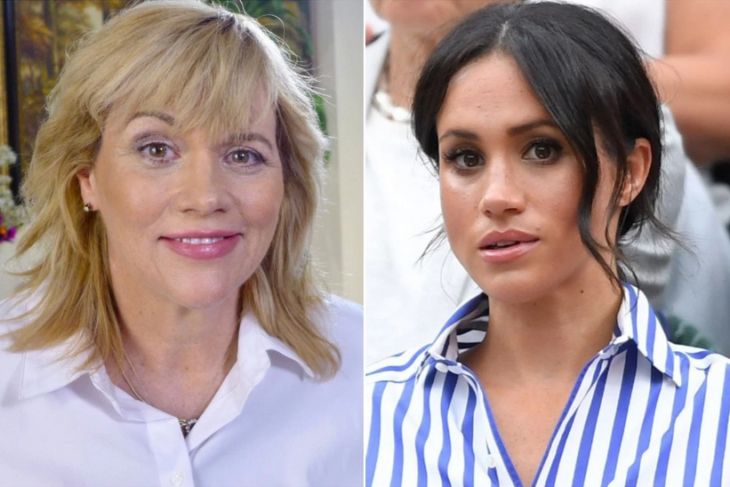 We can’t say for sure if this is a possibility, because we don’t know how Meghan feels about everything. But we hope that she could forgive her sister because Meghan Markle has proven that she has a kind heart. But we think that Samantha doesn’t want to be forgiven. She didn’t apologize at any moment and it doesn’t seem that she will do that in the near future. Maybe one day she will decide that she wants to be on good terms with Meghan and Harry and she would reach out to them. But we think that she doesn’t want to do that ever.

Should Samantha reach out to her sister Meghan? 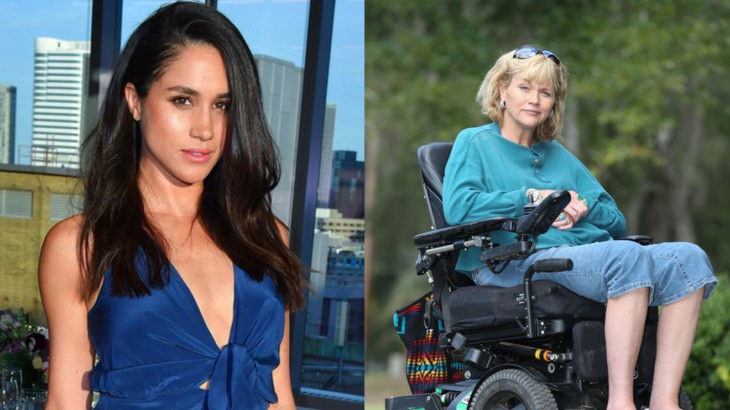 The best-case scenario would be if Samantha reached out to her sister Meghan, and in a positive way. And if she would do such a thing, we think that Meghan would forgive her. And then they could have a nice and normal relationship. There needs to pass some time for everything to be normal again, but if Samantha decides that she wants to bury down the hatchet, Meghan would certainly make things right. And the fans would very much like the two sisters to make up, and they hope that Samantha will do something about it.

Is there a reasonable chance for them to repair their relationship? 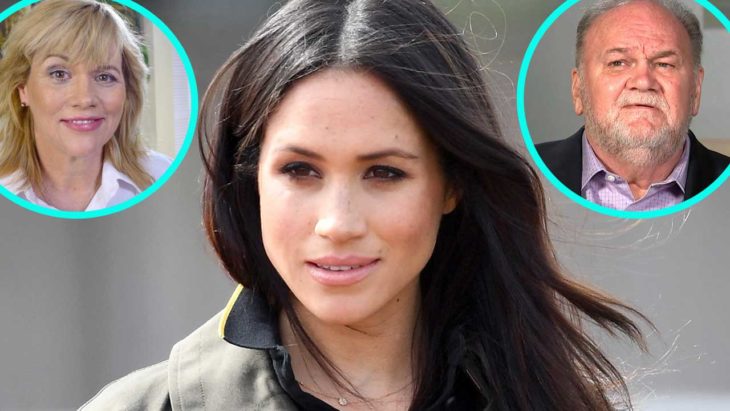 We can just imagine how much Meghan is hurt by the comments that are coming from her sister. She must feel betrayed and embarrassed. But we still have hope that their relationship can be repaired. We know that Samantha tried to visit her sister, but she was turned away by the palace security, so maybe that made her even more furious. So maybe Meghan is still not ready to see her sister and to talk to her. But maybe in the future, the sisters will make peace and they will enjoy their relationship.

Is Katie Holmes worried that Suri would become part of Scientology?

11 Essential Tips to Consider While Choosing a...