Is Katie Holmes worried that Suri would become part of Scientology? 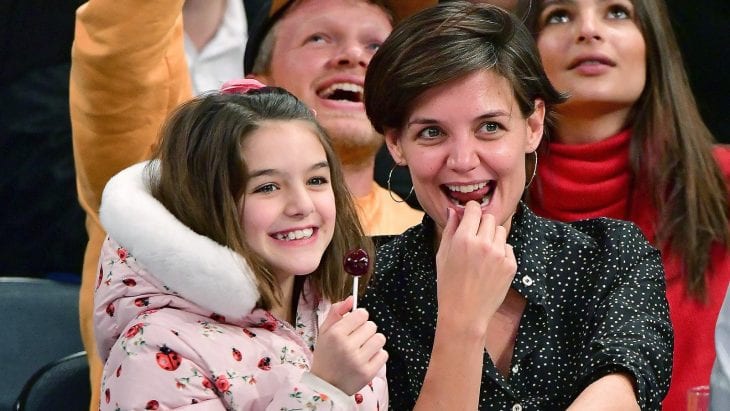 There have been some headlines and articles which claimed that Bella, Tom’s daughter, has been advancing in the ranks of the Scientology community and that Katie Holmes has become worried that this may have an impact on her daughter in the sense that she would be recruited in Scientology ranks. It was also claimed that this would happen since the half*sisters have been very close during their childhood. It was also claimed that Katie was aware of this bond and that she feared that Bella’s advancement would actually mean Suri’s involvement within Scientology. It was also reported that Katie is worried that both Tom and Bella would use the bond that Suri and Bella have. 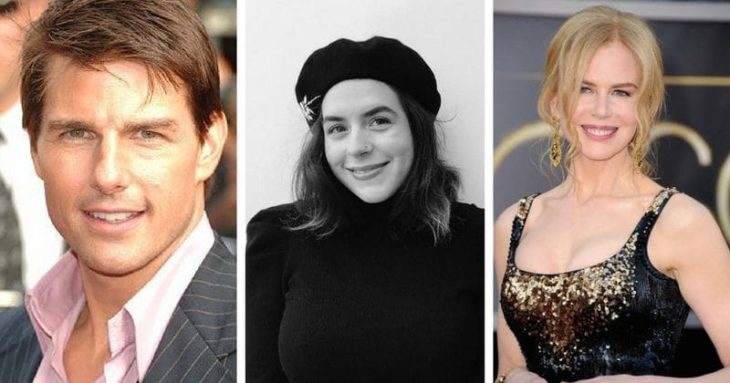 As it has been reported, Katie is not on bad terms with Bella, but it is also known that Katie did everything in her power to get her daughter from and far away from Scientology. After Katie divorced Tom, she was fighting to get the full custody over their daughter Suri, and she won it in 2012. Her daughter is becoming a teenager and some media claims that this is the reason why the Scientology community would now try to get Suri recruited in their ranks. According to anonymous sources, the Scientology community and church would never forget that Katie took Suri away from them and that they would try to win her back. Katie’s representatives discarded this alegations as completely fabricated and false.

It is true that Tome and Suri have not been spending a lot of time together after Tom and Katie’s divorce. Furthermore, it has been speculated that this estrangement also led to losing a special relationship that Suri had with her half-sister Bella. It seems as if Bella and Suri have not seen each other for years and it would probably stay like that since Katie won the full custody of Suri, who is 13 now. 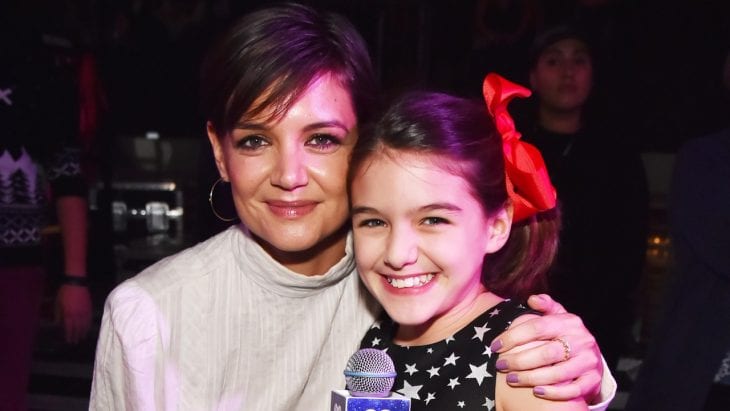 The newest and latest fabrication around the entire story was the news that Katie has been working on the adoption of a brother for Suri. The news that it is a boy and that he is nine years old and that he is of Syrian origin and that he is a refugee in Greece is nothing less than a complete fiction.

Will Meghan Markle and her sister be on good terms ever again?