Samantha Grant made a major headline when she attacked her half-sister, Meghan Markle when she joined the royal family. Since then, the feud doesn’t seem to have an end, and Grant has been talking about Markle non-stop. 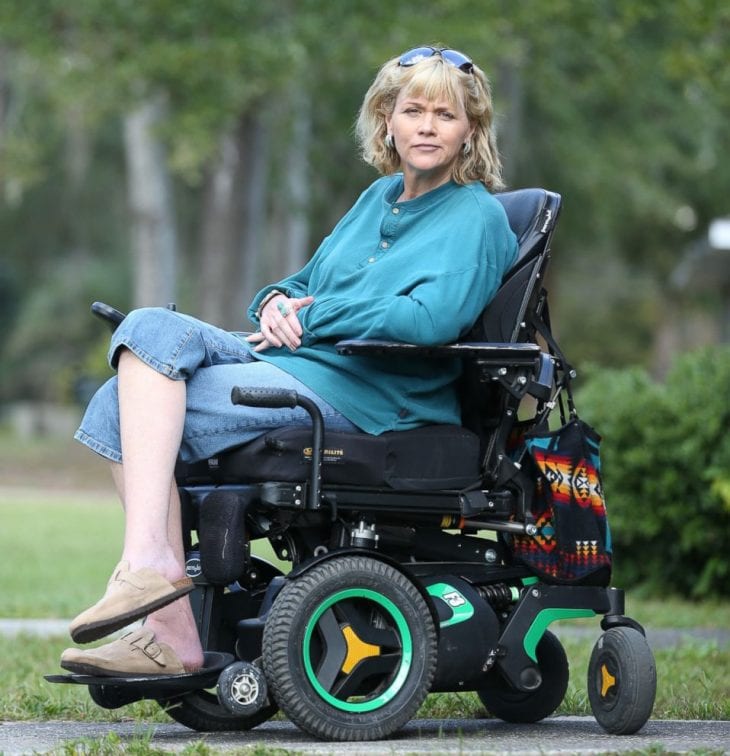 It is still not clear where all the animosity is coming from, but Grant is saying that Markle is guilty of everything happening. She stated how Markle turned her back on the Markle family, and the only thing they ever wanted was to be friendly with her. Regarding Markle’s relationship with her father, Thomas Markle, Grant wrote, “He gave her everything and is an incredible dad. Why did she goes to her best friend of 30 years, the entire family, Piers Morgan, and why did her staff members quit? I guess everything does something to her. Classic narcissism.” Another time, Gran blamed Markle that she left her side when Grant ended up in a wheelchair. She shared with The Sun, “I didn’t feel a separation from her until I was in the wheelchair.”

This all seems like Markle and Grant were really close until Markle decided to end all ties with her family. However, sources say that all this is false news. Samantha and Meghan share the same father, but not the mother. By the time Meghan was born, Samantha was a teenager, and when Meghan was only two years old, her mother, Doria Ragland and Thomas Markle Sr. ended their marriage.

Markle’s friend shared with People, “They’ve been made to appear as siblings who were very close and then they had this falling out, and that’s not the truth at all,” she continued, “Everyone who knows Meg knows that the two of them have no relationship.” Grant even said that the two fell apart in 2008. In October 2018, Smanatha Grant went to London. She was hoping she would have a chance of talking things out with Meghan, and she was spotted giving a letter to one of the Kensington Palace guards. The letter was an apology, “Moving forward, I apologize and wish things could be different.”

However, that is not what happened. 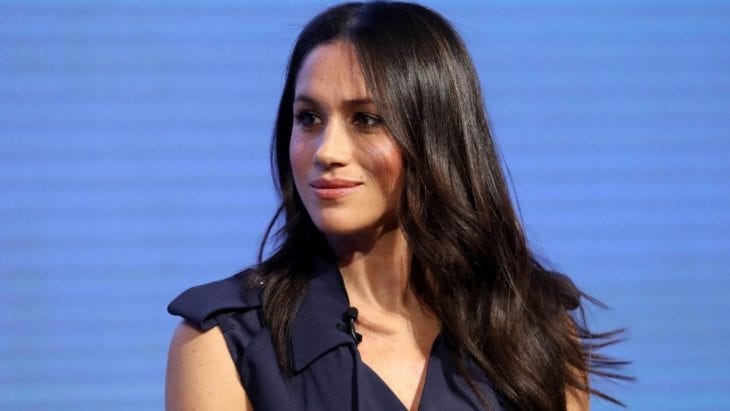 Samantha Grant announced a tell-all book called, The Diary of Princess Pushy’s Sister. She also said that it will be two volumes, and she declared how the book wasn’t an attack on anyone, “…it’s more of a beautiful, warm, witty story of our lives and my life.” There are also rumors on how the press will pay Grant to talk about her sister, and she is even rumored to appear on Celebrity Big Brother in the UK. She stated to Inside Edition, “You take opportunities as they arise.” 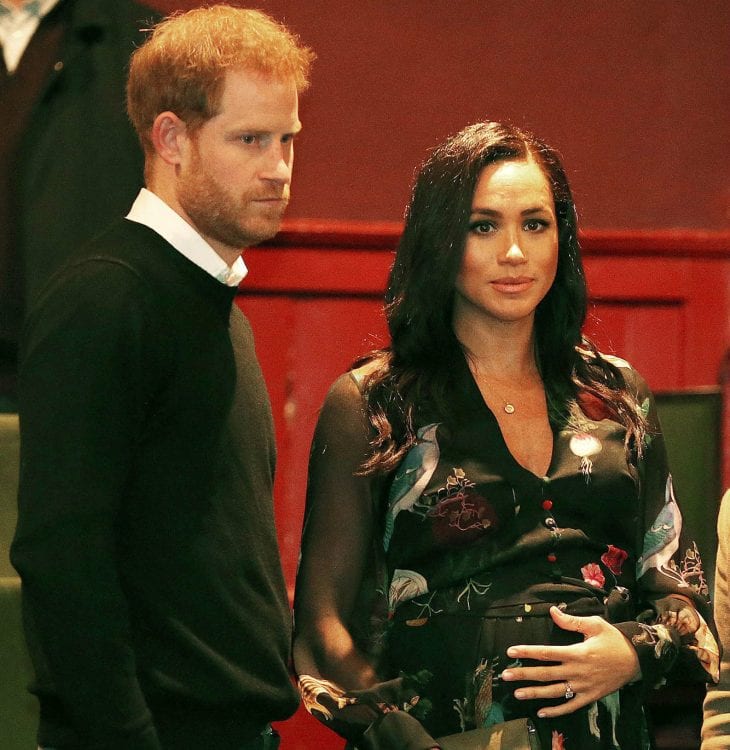 Markle’s friend couldn’t sit quietly while Samantha was attacking her, and they shared with the public how Samantha started attacking Meghan only after she began dating Prince Harry. They also noted how Samantha started using her surname Markle after the two became a public item.  “Meg has silently sat back and endured the lies and untruths … We worry about what this is doing to her and the baby.” “It’s wrong to put anyone under this level of emotional trauma, let alone when they’re pregnant,” said her friends.

What To Do When My Laptop Dies?