Woman Claims She Knows Exactly What Men Like… Since She’s Slept With 10,000 Of Them

Is that even possible?!

Well, this woman has done just that, and she says she’s learned a lot from the experience, saying she knows exactly what men want.

Coming from her, its definitely a “pro tip”

Gwenyth Montenegro entered the industry of sex work after experiencing a horrific sexual assault. The experience propelled her to start stripping at 19; she then began sleeping with men for money at 21.

She thought she’d stop after one client, but 10,000 men later, she considers herself to be an expert on what men want when it comes to sex.

Not As Hardcore As You Think 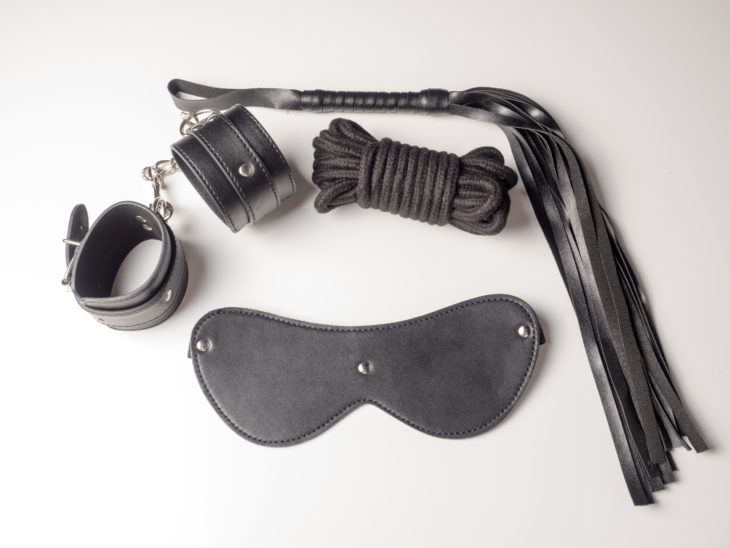 After 12 years in the industry, she says the majority of men just wanted plain sex.

Give it some heart 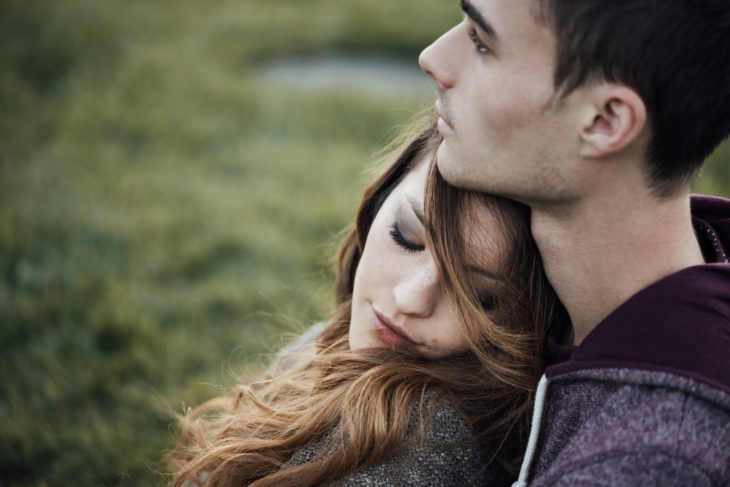 People think that when you pay for sex there’s an emotional disconnect, but that stereotype couldn’t be further from the truth. Gwenyth says that many of the men she slept with were looking for a deeper connection with her.

Even though her job was to sleep with men, she says she spent a lot of time just talking with them, too. 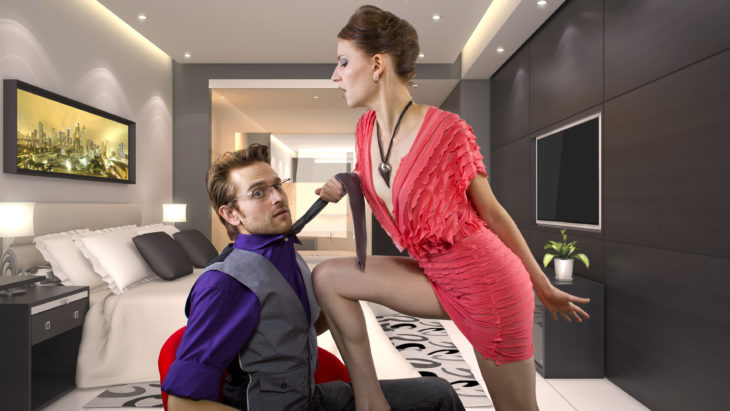 A bunch of Gwenyth’s clients came to her in the first place because they weren’t feeling masculine enough in their day-to-day life or relationships.

They came to her for sex, but also to feel like they had control over women and therefore feel more masculine. 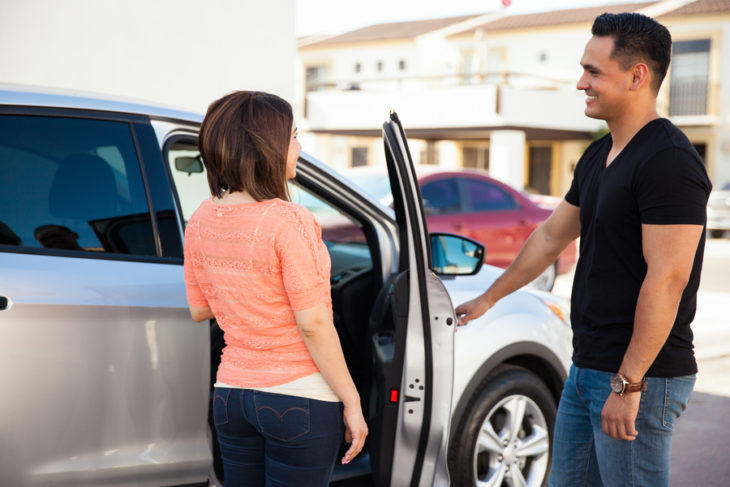 Gwenyth thinks that gender roles have become a little murky, and men aren’t always sure what role they play when interacting with women. For example, they’re not sure if women will get upset with them for doing things like opening the door for them. 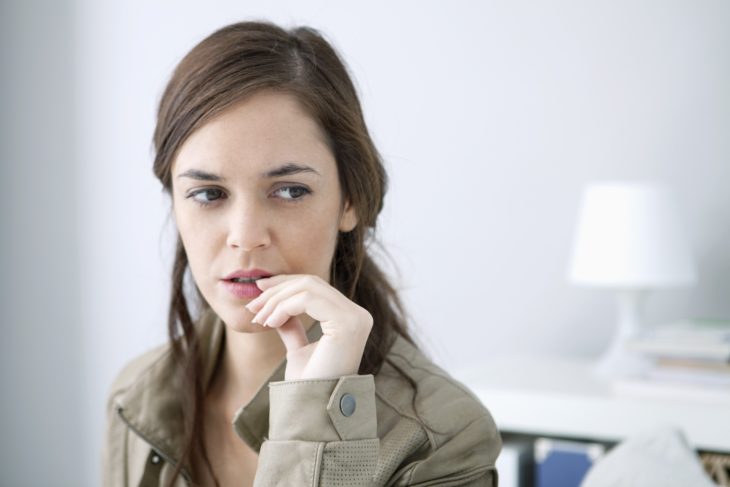 Gwenyth believes men are emotional, but sometimes women try to interact with them only on an emotional level, which doesn’t work. She thinks that detaching emotions a bit might help women understand men more clearly. She says that stepping back and looking at the situation from the eyes of an outside observer might help.

When people are intimidated by your strength and happiness, they'll try to tear you down, and break your spirit. Remember, it is a reflection of their weakness, and not a reflection of you. #gwynethmontenegro #womanpower #youareamazing #youhavethepower #mindsetmatters

What do you think of Gwenyth’s experience and tips? Let us know in the comments and SHARE this article!

Marketing KPIs you should be tracking