Women And ADHD: What Can You Do?

Attention Deficit Hyperactivity Disorder is well known as ADHD. Until recently, this disorder was familiar for affecting only children and was thought not to occur in adults. However, that is so far from the truth. It is present in both women and men but is more difficult to recognize in women. Why?

What Causes This Disorder?

What is the true cause of this disorder – cannot be determined very clearly. It is thought to be an imbalance of chemicals in the part of the brain responsible for controlling attention. It is not known for certain what causes this imbalance, but genes are thought to play a significant role, as well as the overuse of tobacco and alcohol. Although, when it comes to attention disorders, we mainly refer to Attention Deficit Disorder and Attention Deficit Hyperactivity Disorder (ADD / ADHD) – it is important to emphasize that attention disorders in adulthood can also occur as a result of other psychiatric illnesses. These illnesses include especially depression and anxiety, substance abuse as well as head traumas and neurodegenerative processes.

Not Only Children Suffer From This

Until recently, it was thought that hyperactivity disturbance and attention deficit were disappearing from the transition from adolescence to adulthood. However, more recent research has shown that 67% of people who have been diagnosed with a childhood disorder – continue to show symptoms of this disorder, in a slightly modified form, and into adulthood. This significantly affects their professional and academic achievement as well as their social functioning. 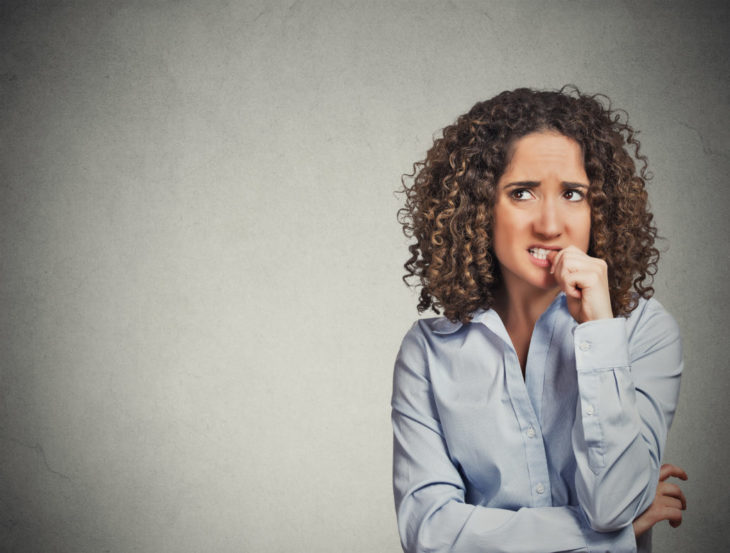 Why Is It More Difficult To Detect ADHD In Women?

Since many adults do not know they have ADHD until the condition worsens and extends to the diagnosis of depression and anxiety – “quick diagnosis” is important. ADHD is a common cause of bad habits and problems at work and in marriage. It is often very difficult to determine, especially in the female population. There are many reasons for this, and above all, we are inclined to attribute some of the symptoms to women as character traits. For many women, we will think that they are shopaholics, or that they are daydreams, insecure, forgetful or too talkative. In fact, many of these things can indicate the existence of ADHD without us even being aware of it.

The use of modern technologies has both positive and negative effects on our attention. The modern world requires people to constantly switch from one task to the next and do multiple things at once. That is increasing our ability to quickly shift attention, at the expense of focused attention – like a muscle that exercises more. So, what can we do? If we are doing a task that requires focused attention, it is advisable to turn off the devices. Mindfulness directed attention exercises are also recommended. 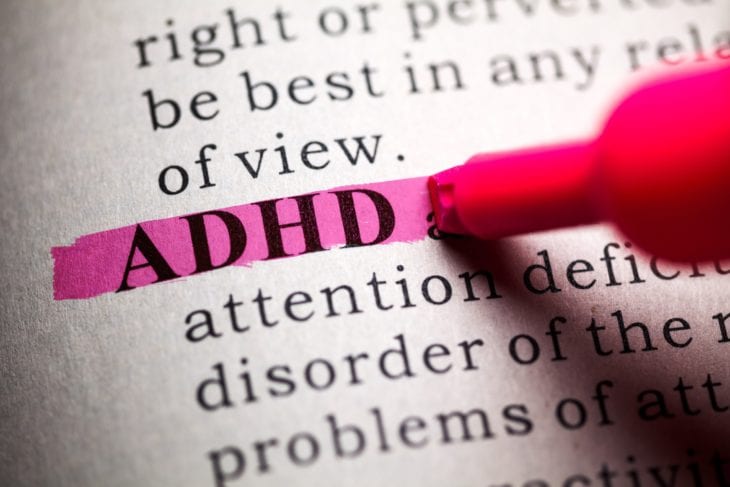 How To Identify Attention Deficit Disorder Syndrome Or Disease?

In adults, symptoms of the attention-deficit are manifested by an inability to keep one’s attention on one task and frequent mistakes, losing things, and forgetfulness. These people are very sensitive to distraction, have trouble following the conversation and forgetting what they have been told and are often disorganized. Hyperactivity and impulsivity occur in the form of over-talking, interrupting interlocutors, often answering before hearing the question to the end, impulsive “as if driven by an engine”, restless, often “kicking” their feet or hands, attracted by risky activities, difficult relax …

Is It Always About Hyperactivity And Impulsivity?

What To Expect At Your Doctor’s Office?

There is no 100% objective test for ADHD, so diagnosis can be very difficult. Doctors can use a lot of tests and observations. Therefore, it is essential to make sure your doctor is reliable and educated in ADHD diagnostics. Many experts in this field like Dr. Dawn Brown has years of experience working with patients suffering from this disorder.

Therefore, it is no surprise that specialized clinics such as the ADHD Wellness Center in Houston are opening up, that address these issues very expertly and thoroughly. In order to be examined, a doctor will look at your entire medical history, to check for conditions that mimic ADHD, such as hyperthyroidism, vision, hearing, or sleeping problems. 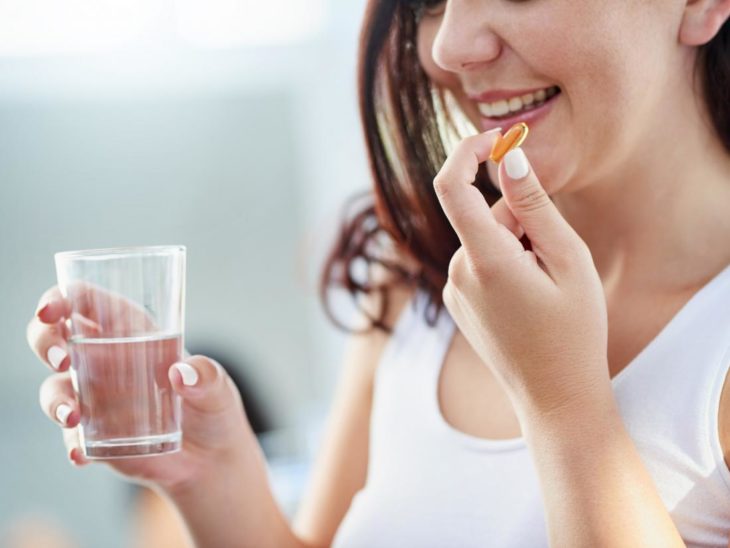 Many symptoms occur at home or work rather than at the doctor’s – so you will need to complete questionnaires. Your doctor will try to determine not only how you behave, but also where such behaviour occurs and how long it lasts. Diagnosing Attention Deficit Hyperactivity Disorder in adults can be even more challenging. Your symptoms may have come when you were younger. Therefore, your doctor needs to know more about you when you were a kid, getting information from your parents, friends, etc. In addition to ruling out the aforementioned diseases, your doctor should also check for depression and bipolar disorder, which may resemble ADHD.

The Attitude Of Family Members Towards A Person With ADHD

The symptoms of ADHD significantly compromise all aspects of an adult’s life. That includes romantic relationships and family life as well. Therefore, the divorce rate in marriages where one of the spouses is the carrier of these symptoms is significantly higher. A partner suffering from such disorder is often unaware of the consequences of his or her behaviour. These people have the experience of “never being good enough” and often suffer criticism while their spouses feel exhausted because they bear all the burden of responsibility.

The partners of people suffering from this syndrome also have the experience of being distressed due to lack of attention and often lacking understanding for a partner with ADHD. Therefore, they are generally regarded as lazy, irresponsible and selfish. This pattern of family functioning leads to a parent/child dynamic which is extremely destructive as it leads to imbalances in power, decreased sexual desire, and often results in anger at both partners and the withdrawal of a person with such disturbance. 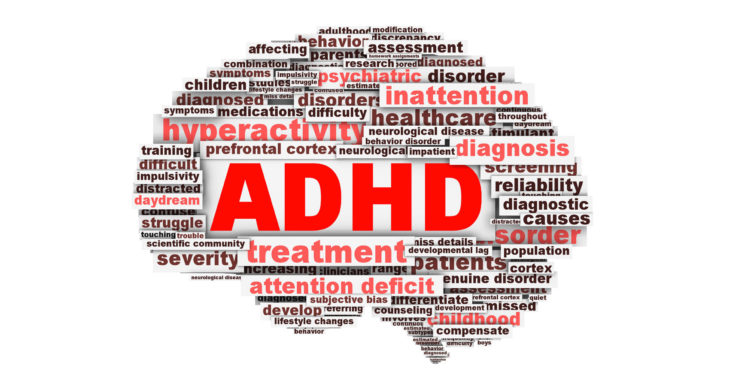 To break these pathological circuits of interaction, it is recommended that partners focus on the present and stop blaming each other. The problematic behaviour of a person with ADHD should be seen as a symptom of the disease and criticisms of partners without disorder are viewed as a consequence of frustration rather than their personality. It is important for partners to function as a team and to repair disturbed communication, taking into account the perspective of the other person.

How to Become a Model

Personal Office Assistant 2023 – Which Software Can Help You?