Women who beat men at their own games

If you look at the way men’s sporting activities are given more attention than women, it is easy to think that this is because men are always better than women in all kinds of sports. This is the reason why most people who think of creating a sports league website tend to focus on the achievements of men and overlook those of women. However, there are lots of women’s sports leagues including WNBA, NWSL, NWHL, and many others which, nevertheless, get less attention from the media than the ones represented by men.

In this intense competition, are there any certain sports in which women don’t let men any chances to compete them? Well, of course, there are.  It is considered that women are better at gymnastics since their body has more flexibility and they would be able to perform the gymnastic movements far better than men. Swimming is also considered to be a kind of “women’s sport” because women have narrower shoulders and can make more flexible hand movements. Not to mention synchronized swimming that  has predominantly been considered a women’s sport for already almost two centuries.

But were there any cases when women managed to beat men in the sports that considered to be traditionally “just for men”? The best way of comparing women to men is to look at those sports where the two sexes compete in sporting activities where men and women are not separated. This way, no one can argue that the sporting activities were played under different conditions. 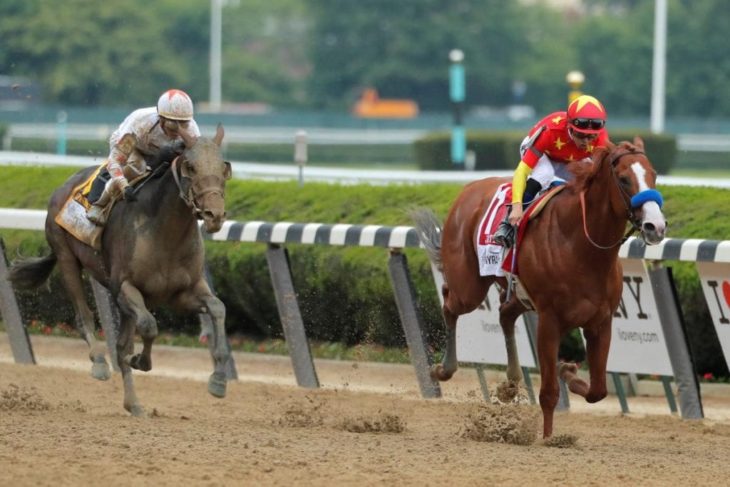 Equestrian champion of the Belmont Stakes

A worthy example when a woman beat a man was in 1993 when female jockey Julieanne Louise Krone went ahead to win the Belmont Stakes. This made her the first female in history to win a Triple Crown race.

When you look at the background of Julieanne Louise Krone, it’s easy to see why she would later in life go to set a record like this one. She was raised in Benton Harbor, Michigan, by a mother whose career was instructing people in horse riding. Horses where always a part of the life as the Krone family farm.

Julie, as she was affectionately referred to, won her first horse riding competition at the age of five.

The Battle of The Sexes

In a tennis match that would later be known as the Battle of the Sexes, back in 1973, Billy Jean King defeated Bobby Riggs. Of course, it’s important to remember that Billy was only 26 at this stage and Bobby was 55. This, however, did not stop the New York Times from calling this a blow to sexism.

The match between Billy and Bobby attracted huge attention with an estimated 90 million people across the world watching it. This was a turning point for women’s tennis. From this point on it started getting more recognition. 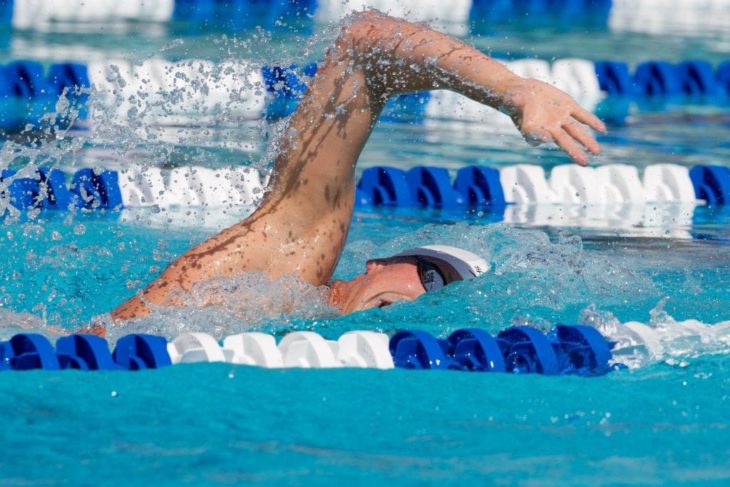 The champions of ultra-distance swimming

In a study conducted by a group of sports scientists in 2014 based on the Manhattan Island Swim shows that women performed faster than men in ultra distance swimming. While the same results showed that men were better in shorter distances, as distances started to exceed 46 kilometers, women started to perform better. 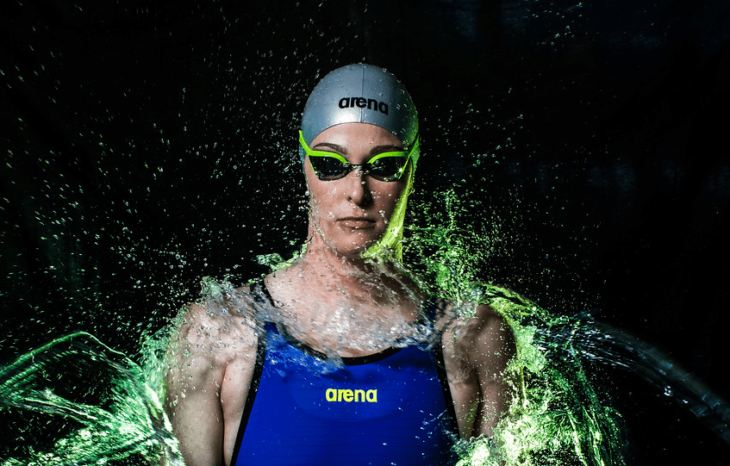 At the 2012 Summer Olympics in London, Ye Shiwen was able to swim her last length at a faster time than her competitor Ryan Lochte. Back then, she won gold medals in the 400 and 200 metres individual medley by breaking the Olympic records of the previous years. 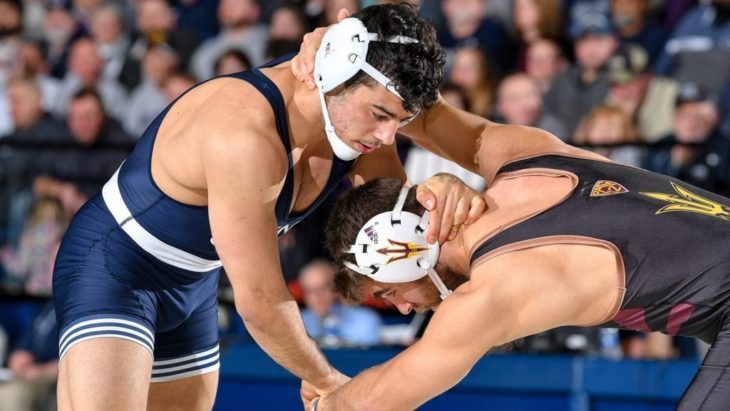 Even in such a predominately male sport as wrestling, girl can win prizes. Back in 2006 in Soldotna, Alaska, Michaela Hutchison became the nation’s first girl to win a state title against boys in high school wrestling. Originated from a wrestling family, Michaela had almost all her family members involved into this sport. No wonder the girl is currently training for the U.S. Olympic Team Trials in Iowa City – the great results are coming!

Of course, it will always be a matter of perception but what is clear is that women are making strides to compete at the same level as men in some of the activities.  Again, comparing men and women is always going to be a controversial thing because the two sexes hardly ever get the chance to compete side to side.

Are You Planning to Have a Night at...