Would You Dump Your Boyfriend If You Found Out He Had Been Into Bestiality?

Slate’s “Dear Prudence” column is a weekly exercise in occasional trolling combined with the kind of querulous moral quandaries that you discuss say, on a first date or over dessert at Thanksgiving. Normally, Prudie’s stance is what you’d expect — pearl-clutchy and old-fashioned. In week’s column, however, was a little different.

The question came from “Dismayed,” who found out that her boyfriend of two years has been harboring a deep and shameful secret: when he was a teen, he occasionally had sex with animals:

He grew up on a farm and ranch, with a very conservative and religious family, and was home-schooled. “Ray” did not receive an early education about sex and was not allowed to talk about it or ask questions. At age 12, while looking for answers on the Internet, he found porn. Some of it was bestiality. He then participated in these atrocious activities from age 12 to 15. Ray went to public high school at 15, finally learned about sex, and found girls. He has not been back to this practice for more than 10 years and feels an incredible sense of regret, shame, and guilt about it. 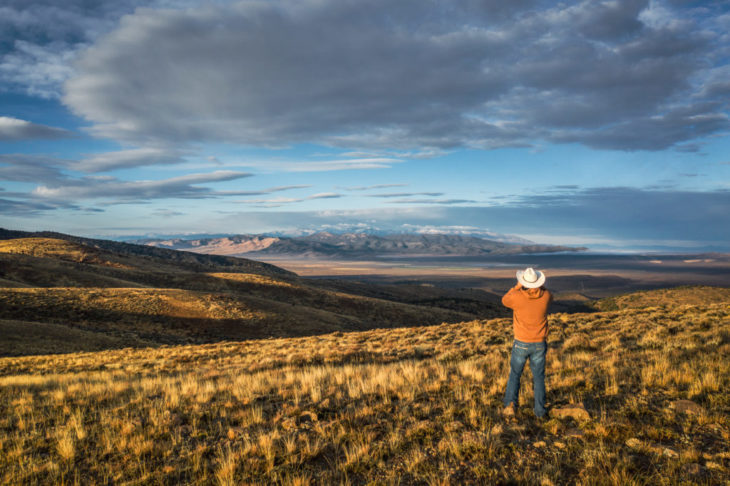 Ray confessed this to Dismayed with the events long in his past. He’d been harboring the guilt and the shame from his acts — which he no longer participates in — and finally opened up to the woman he’s dating. Dismayed’s reaction is, frankly, what anyone’s reaction would be, I would think — confused and scared and hurt and probably really fucking grossed out. So what says Prudie? Well, the columnist fired back with an answer that surprised me at first, but became clearer the more I thought about it:

Yes, his past is shocking, but I don’t think it says anything about him except that he was a young man with normal impulses that were directed in an abnormal way because of his circumstances. But now you’re looking at him as some kind of deviant. If the facts are as you describe, I don’t think he is.

Twist! Is Prudence condoning bestiality? It seems that way at first. But, remember, personal experiences add nuance; they are special, like unicorns and snowflakes and assholes: each one is different! We all know that bestiality is gross. It’s not what nice people do. It’s not what “normal” people do. It’s not okay to force yourself upon an animal because animals cannot consent. But Prudence is correct, I think, in assessing the situation here and looking at the whole picture.

The facts seem clear: Ray’s no longer a deviant and is regretful about his actions. His earlier deviance is a direct result of the environment he grew up in. He’s come around from his earlier transgressions. The real problem is, according Dismayed, “he refuses to see a therapist.” Excuse me? Sir. Therapy is the first and only thing you need right now. 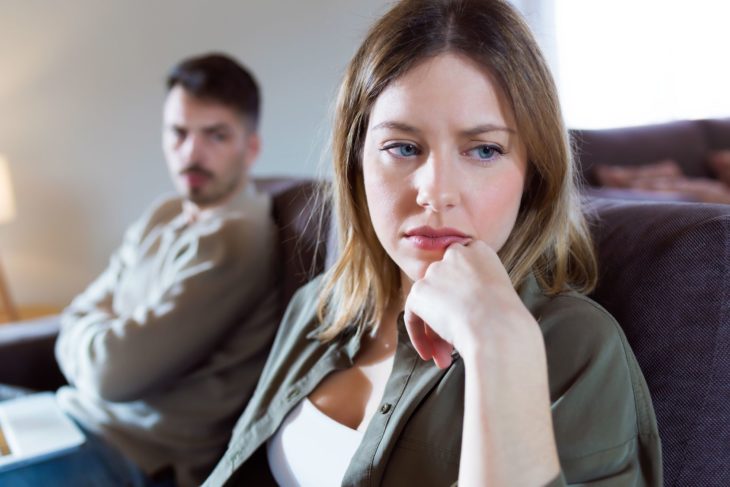 Relationships are work. To be successful in one, you have to be willing to do the valuable and essential work of self-improvement, unless you enjoy dragging your intended partner down into the mire of your troubled psyche. The reluctance to enter therapy to get at the root of the issue is Ray’s real problem here. Dismayed doesn’t need to break up with him because he fucked a horse or whatever, though she certainly can if she wants to – that’s her call. The real reason that this relationship is going to have problems is because, until he gets therapy to deal with his past, his long-suffering girlfriend is going to think about him fucking a sheep every single time something goes wrong, knowing full well that he’s not dealing with the emotional fallout in a way that’s helpful, and is instead relying on her for the absolution he needs.

Did Ray wash the dishes? Nope, and he also put his dick in a sheep. Are those his socks in the middle of the floor? Yep, and he also diddled a horse. Did he lock his keys in the car again, and you have to find the locksmith, again? Yes, and not only did he do untoward things with farm animals, he’s refusing to get help to deal with his guilt about it.

You can take away whatever you want from this quandary, but don’t be distracted by its flashy nature. Bestiality isn’t the real problem here. Being mature and handling your shit like an adult is.

Is It Really Possible to Look Younger Without Undergoing Surgery?

I Am A Witch: Finding & Unleashing My Feminine Power