YouTube is an amazing platform that keeps us occupied through lots of unique YouTubers creating content for their viewers. We can quite literary “get lost” on YouTube, and that is what makes YouTube great. It’s amazing when you discover a new channel that uploads quality content for you to view. But another thing that we use YouTube for, it’s for listening to music. There are a lot of YouTube channels that focus on creating music for you to listen. This article will be about the most promising YouTube music channels to watch in the future. 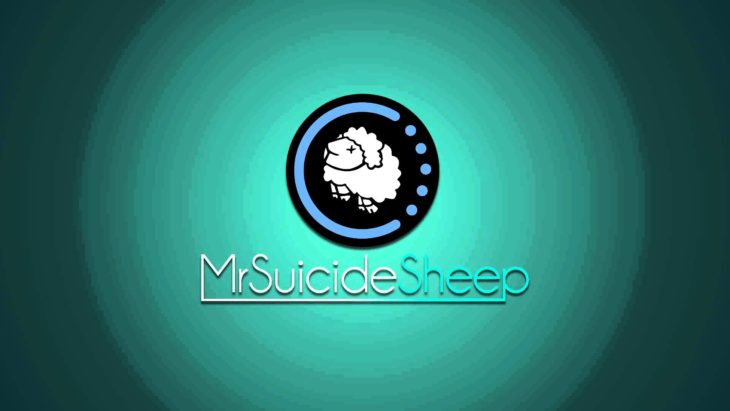 With 5 million subscribers generated over the past few years, MrSuicideSheep is an amazing YouTube music channel that uploads electronic music created by lesser-known artists. The channel is an excellent platform for artists to show what they can do and they get rewarded for it. The channel might not be a new one, or a lesser known one, but it’s excellent none the less. If you enjoy electronic music, and if you’re interested in helping lesser-known artists get much-needed attention, then MrSuicideSheep is the channel for you. One thing to mention, the channel has some of the best artwork and breathtaking images bound to each song, so that is a big plus for the channel. 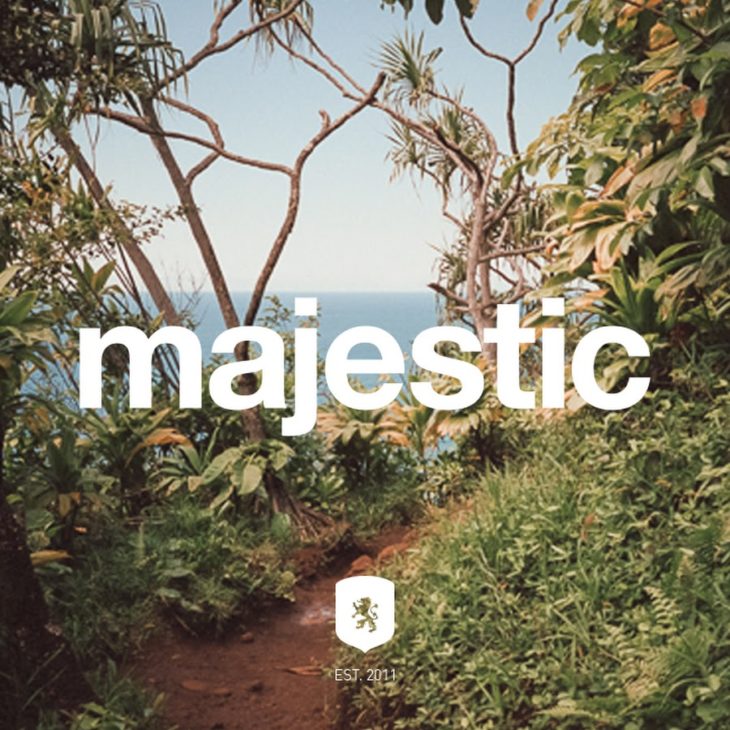 We believe that everyone has heard about Majestic over the years. It started off as a single channel, but its popularity was so huge that it branched out to three other. Namely, Majestic has separate music channels for dubstep (Majestic Dubstep), drum and bass (Majestic Drum and Bass), and casual (Majestic Casual). Each channel uploads music relative to the genre by artists who are trying to make a name for themselves. Each channel uploads content by unknown artists and some big name players as well. Out of the three channels, Majestic Casual is regarded as the YouTube channel with the most downloadable music. The channel covers casual genre as well as, hip hop, indie, house, and more. 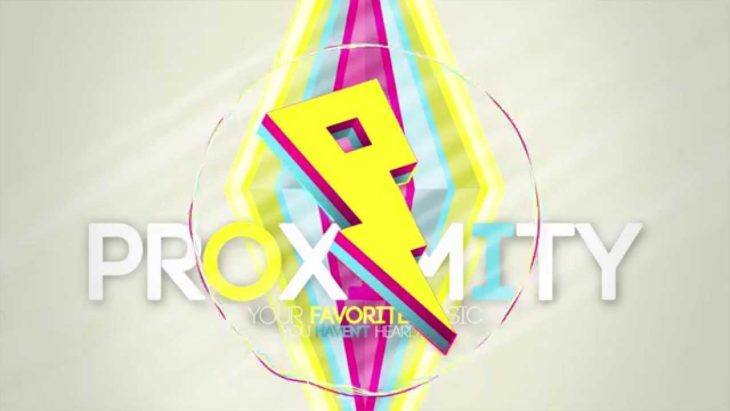 We’ve covered a lot of music channels that focus on uploading content from other artists. However, we’ve got one that is quite different from the rest. Proximity is a music YouTube channel that solely focuses on creating remixes out of popular songs. While the channel uploads music from other artists, who might be new or already established in the industry, its sole focus is on creating remixes. The channel predominantly uploads EDM type of music, and Proximity has had a couple of name changes through the years.

Learn Salsa In Quarantine With A 6 Video...