A certain tabloid claims that Jennifer Anniston and Brad Pitt re-started their romance after Brad sent his ex-partner couple of intimate messages. We assure you that this rumor is not true. We are here to prove that there is not a single percent of this story that is true.

That tabloid stated that Jennifer and Brad reconciled after Jennifer`s 50th birthday party a few months ago and that the two started exchanging messages during that night, which were friendly at first, but turned to romantic ways pretty fast. 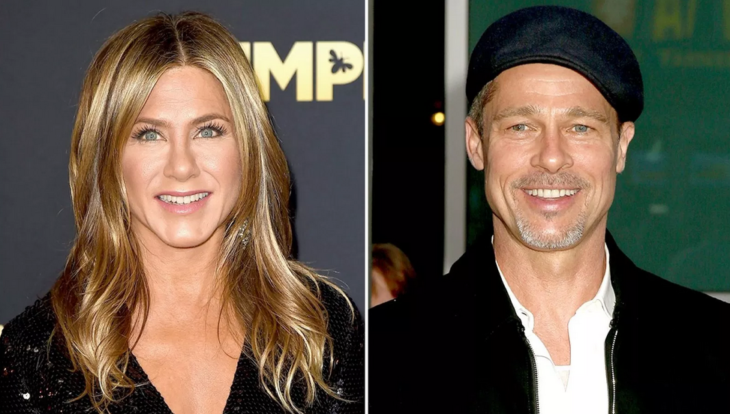 Also, he apologized for hurting and humiliating her in the past, and that these two things will never repeat in the future. When it comes to Jennifer, she was very touched by his words, and he quickly won her over. That tabloid claimed that they are planning a trip to France together and that Brad wants to introduce her to his kids. 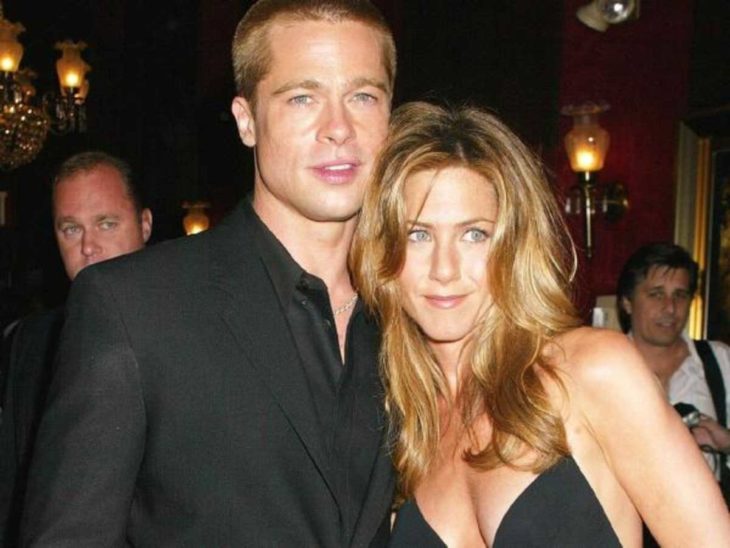 According to the magazine who wrote this story is based on a source, that is untraceable and anonymous. However, reps of both Aniston and Pitt said that the two didn’t start seeing each other all over again. Also, both of them personally said that there is not any percent of truth in these claims.

Soapbox: What’s Your Number? Here’s Why I Don’t Care

How to Plan and Prepare your UTE for...