ZellSwag is an American rapper, most known for his appearance in seasons four and six of a popular sequel of the MTV series ”Love & Hip Hop: Hollywood.” 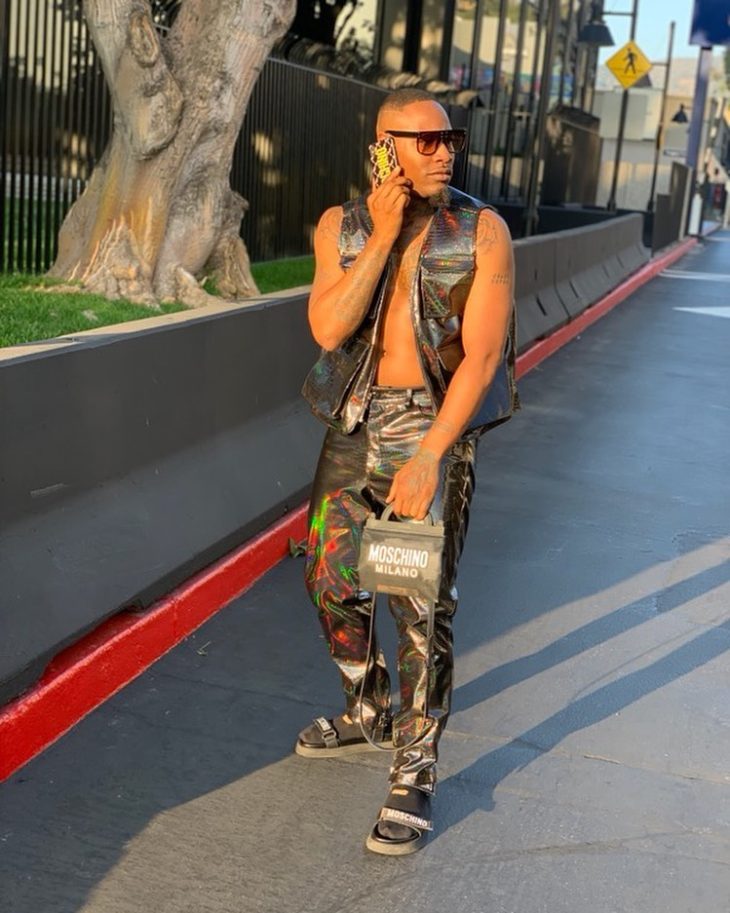 Rodney Lasell Shaw aka Zell Swag was born on January 29th in 1988 in Cincinnati, Ohio. Born in the African – American family, Zell grew up in Hamilton.

Ever since he was a young boy, his main fields of interests were fashion and stylings, and since he became aware that he is sexually fluid, his talent already saw the light. Therefore, Zell started to work as a celebrity stylist, and that’s how he got a chance to met some of the celebs in Los Angeles, including cast members of the show such as K.Michelle, Remy Ma and Keyshia Cole. Zell is currently occupied with the series, and he became a sensation of reality shows after he punched one of his fellow participants in the face.

Moreover, due to his enormous popularity online today, we can tell that ZellSwag knows how to make a profit out of it, and what are the best ways in popularising yourself while in reality show. Apart from the fact, he appeared in the series Love & Hip Hop: Hollywood, Zell Swag also worked with some of the famous names in Hollywood such as Brooke Valentine, Marcus Black, and Mister Ray and many others. 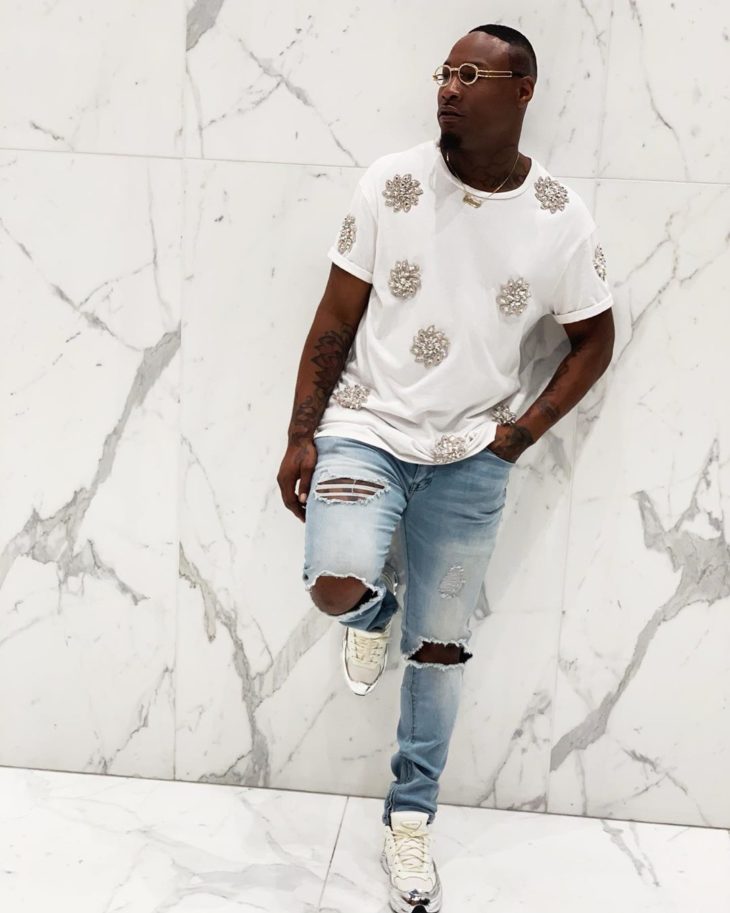 Although Zell Swag presents himself in the quite unconventional and scandalous way in reality shows, he is not connected with any significant controversies. Despite saying how he is sexually fluid, and he had various affairs, including man and women. However, at the moment he shares a single status and tells how he is married to fashion, and hopes that he will find a soulmate for life, regardless of the gender – because as he stated once ”I am neither gay or straight – I am simply Zell Swag.”

Despite everything, Zell still has personal issues with his family, and her mother is supportive but hard to embrace his son’s sexual identity and his affairs with men’s. Therefore, Zell, who is 30 years old today, still keeps his true sexual identity away from the public eye, until he finds an accurate and reliable partner. For now, Zell transmits all of his energy into showbusiness and entertainment such as reality shows and music. Moreover, Zell recorded his first single ”Married To Gucci” and released it on the day of his birthday January 29th this year. 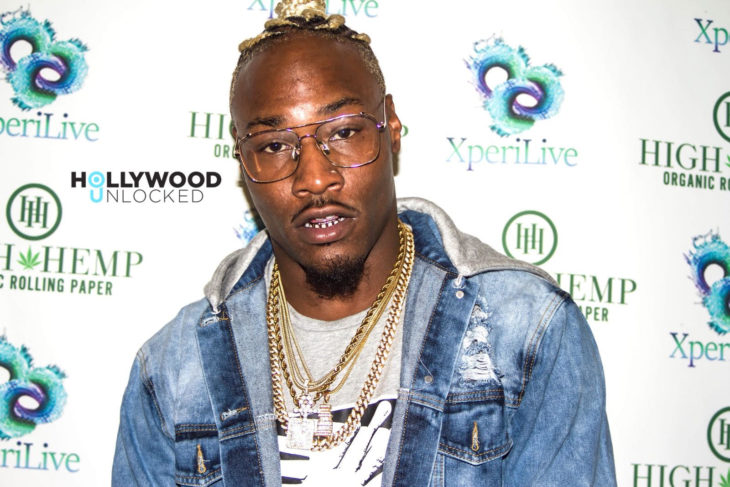 Although ZellSwag recently got famous, we think that his net worth is not that small as it may seem from the other sources. Compared to others, he has quite a tiny profit, but due to recent events and new projects, his bank account balance will rapidly grow this year.

However, we couldn’t find any relevant information about the exact amount of money Zell Swag is having in his bank account. However, Zell is genuinely making an effort to become a star, and he has a vast potential to achieve it, so we believe that by the next year, his net worth will be worth mentioning.