When it comes to sex, non-human animals are way more experimental than us. The desire to sexually engage with both men and women is hardly something we can take credit for. There is documented evidence bisexual behavior in many, many of our animal friends. In honor of Celebrate Bisexuality Day, click through to see a few of the most well-known bisexuals in the Animal Kingdom.

According to some new research, the deep-sea squid has been found to routinely and indiscriminately mate with both males and females. Why? Well because it’s dark and lonely down there in the bottom of the ocean. A squid can spend a lifetime adrift without ever bumping into another squid to mate with. Depressing. I understand the feeling. [Daily Mail]

The bonobo chimps are the sex-crazed sluts of the Animal Kingdom. The entire species is bisexual and they engage in sex acts with each other … well, for any reason at all — if they are hungry, tired, tense, angry, or just want to play. Sex is the solution to all of the bonobos’ problems. Maybe we could learn something from them. [Medical News]

Throughout their lives, bottlenose dolphins are mostly bisexual with periods of exclusive homosexuality. In early life (ages one to ten) they engage is sex play with both males and females. From ages ten on they form pairs with a same-sex partner until they are ready to mate heterosexually. Even after mating, they maintain bonds with their homosexual partners. They are also very creative in the water — especially with their same-sex partners. When getting frisky, women dolphins do something called “beak-genital propulsion” where one female inserts her beak into the other’s genital slit while she swims gently forward. The male dolphins like to swim belly to belly and engage in genital and anal penetration. Get it, Flipper. [World Policy] 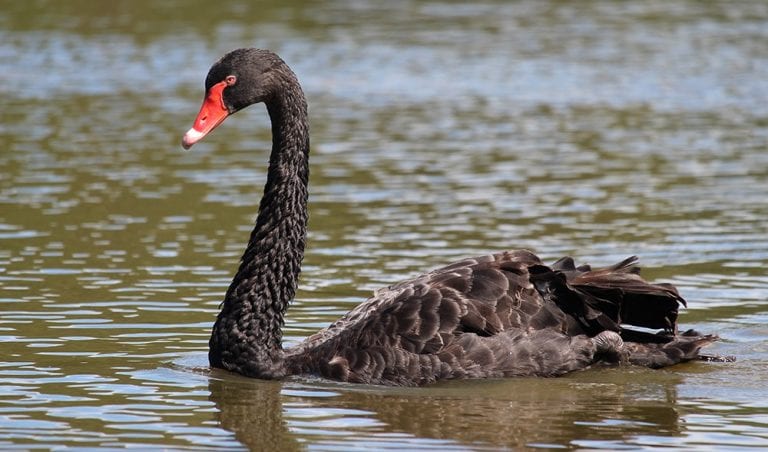 Japanese macaques, or snow monkeys, are totally open-minded when it comes to choosing a partner. Scientists consider them bisexual in orientation because they often choose same-sex partners even when presented with viable opposite sex-alternative. Substance over mate-ability, that’s what I always look for in a monkey. [Springer Link]

Both male and female lions like a little same-sex action every once in a while, especially the males. They have been known to have flings with each other for a few days where they nuzzle, caress, mount, thrust, and move on. The lionesses are only really interested in flings when living in captivity. Hey, boredom will motivate anyone to try anything once. [Wikipedia]

While most penguins form heterosexual pairs, there are a few male penguins of different species that prefer to leave females out of the equation, even when mating. Roy and Silo, two male chinstrap penguins at the Central Park Zoo, turned down all female companionship offered them. Desperate to nest they began sitting on a rock as if it were an egg until the zoo gave them a fertilized egg of their own to hatch. They sat on the egg until Tango was born. Okay, that’s sweet. Who says animals don’t fall in love? [NY Times] 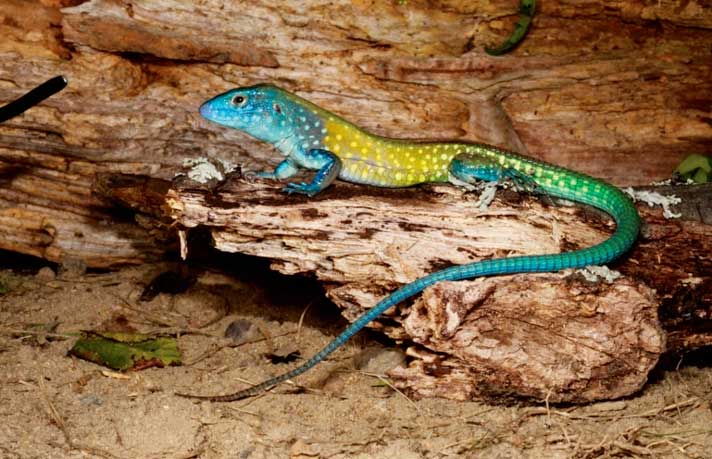 The female whiptail lizards are doing it for themselves with the unique ability to produce asexually. The males are few and far between and although heterosexual mating does occur occasionally, it’s very rare. Instead, they spend most of their time role-playing with other females. At various hormonal cycles, the ladies engage in a sexual role play courtship where the low-estrogen lizards play “feminine” and the high-estrogen lizards play “masculine.” [PCISYS] Much like Roy and Silo, two griffon vultures named Dashik and Yehuda, built a life together at the Jerusalem Biblical Zoo. They engaged in an open an energetic sex life and even raised a chick together. But this love story doesn’t have a happy ending. A few years later, Yehuda left his partner for a woman. Dashik suffered a severe depression and had to be moved to another zoo, where he eventually fell in love with a woman. Love is complicated, it doesn’t matter what species you belong to. [Haaretz]

Why is Angelina Jolie dragging out her divorce?