When I got my period for the first time, I cried. Hard. Just a few months before, while waiting to board to the bus to head to camp for a week, I saw a girl from my class bawling her eyes out. “What’s wrong with Becky?” I asked one of my friends.

“She got her period,” my friend replied solemnly. “She has cramps. And she doesn’t want to deal with wearing pads all week.”

Becky’s appearance of utter devastation at the arrival of her monthly visitor made me absolutely terrified when mine came. Despite my initial tears — there’s blood in my underpants, ack! — it turned out that I was quite lucky and never had the camp-ruining cramps that Becky had me dreading. And honestly, as big a pain as having a period can be in this day and age, ladies have been bleeding since forever, literally. What must it have been like when Aunt Flow came to visit 20 years ago — with women wore pads strapped into metal belts! — let alone 100 years ago? 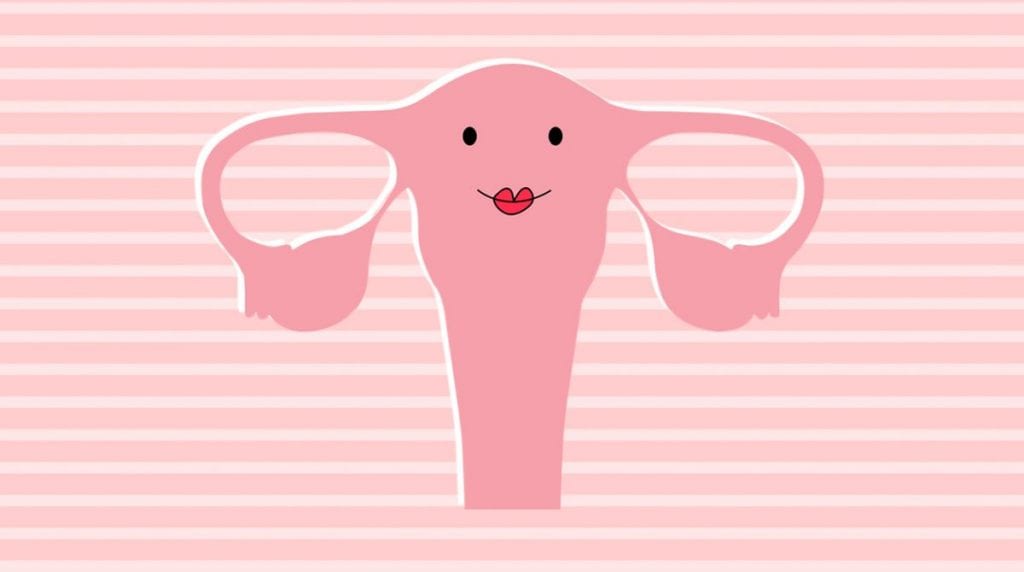 Authors Elissa Stein and Susan Kim must have wondered this too, because they wrote a whole book on the subject. It’s called FLOW: The Cultural Story Of Menstruation and it details all the ludicrous beliefs about women’s periods from ancient times through the present. We asked Elissa and Susan to tell us the 10 strangest facts they learned researching this book. Did you know that Lysol was originally a douche? Or that in Biblical times, women had to do an animal sacrifice after their period? Read on for more fascinating period beliefs.

1. Lysol — that neon-yellow disinfectant that was scary enough when your mom scrubbed the toilet with it — was marketed as a douche from the 1920s until the early 1960s. Zeroing in on female fears about vaginal funk, the ads also hinted to “married women” that Lysol could kill sperm. Solving neither bad smell nor unwanted pregnancies, douching with Lysol instead caused rampant internal scalding and vaginal infections. 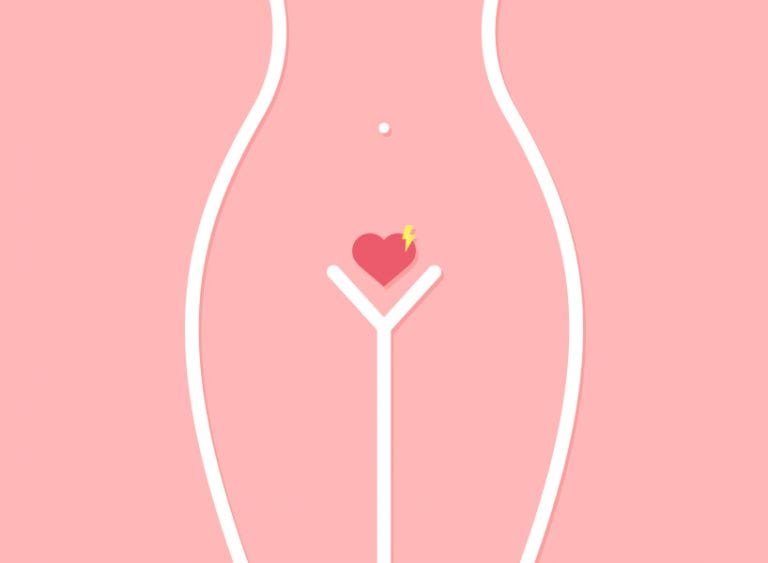 3. The Ancient Greeks, believing that menstruation was the body’s way of getting rid of diseased blood, came up with bloodletting. It supposedly mimicked a woman’s period and was prescribed for all illnesses for centuries, causing unbelievable harm. George Washington probably died from the-almost seven soda cans’ worth of blood drained from him in the name of medicine.

4. Vicarious menstruation is a rare and truly weird physical condition in which monthly bleeding occurs not only from the uterus, but from other parts of the body. Women have reported blood issuing harmlessly from the nose, arms, lungs, breasts, gastrointestinal tract, mouth, bladder, eyes and ears every month, only to taper off after a few days.

5. In order to symbolically cleanse herself after her period, the Bible required animal sacrifices. Not that the woman didn’t have choices; she could opt for either two turtles or two young pigeons.

6. At the turn of last century, girls were discouraged from higher education because it was thought her blood would be diverted to her brain. This could permanently damage her reproductive system and eventually cause her to bear defective, sickly children. Dr. Edward H. Clark wrote in Sex in Education, “higher education would cause a woman’s uterus to atrophy.”

7. In 1971, members of a feminist reproductive health self-help group came up with a do-it-yourself “menstrual extraction kit.” Consisting of a pump and some tubing, the kit allowed women to get together in the privacy of their homes, hop up on the kitchen table, and suction out their periods (or the fetus from any unwanted pregnancy). 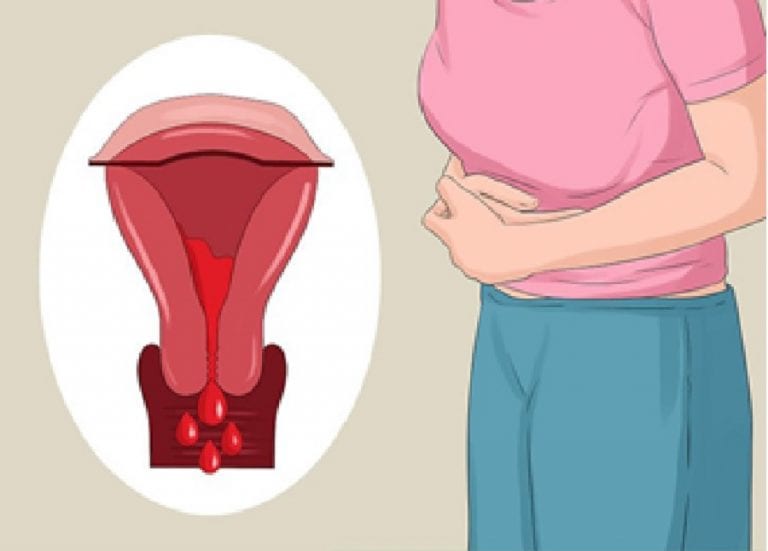 8. Ancient superstitions about menstrual blood include: it can make seeds infertile, kill insects, kill flowers, kill grass, cause fruit to fall off trees, dull razors, drive dogs mad, make a horse miscarry. As recently as the 1920s, menstruating women were barred from certain churches, Mexican silver mines, and Vietnamese opium labs. Black Southern African women were forbidden from drinking milk during their periods, since it would cause the cow it came from to die.

9. Famous axe murderess Lizzie Borden may very well have killed her parents because of her period, sort of. Borden was reportedly suffering from a menstruation-triggered bout of epilepsy of the temporal lobe.

10. Premarin is a synthetic estrogen product extracted from pregnant mares’ urine, or “PMU.” Since more than nine million women in the United States take it, 50,000 horses are kept pregnant as continuously as possible on more than 500 “PMU farms” in North America to keep the labs stocked with enough urine to meet the increasing demand.

Girl Talk: My Dad Was My Menstruation Role Model

8 Little Ways To Deal With This Scary,...