10 Families That Control the World

You came across some theories about how certain people and organizations are actually controlling this world we live in, as well as our lives. They are among the richest people in the world. Some even have a theory that certain rich families are controlling the president of all the countries in the world, and thus our lives.

Here is a list of 10 families that are most likely doing such a thing. 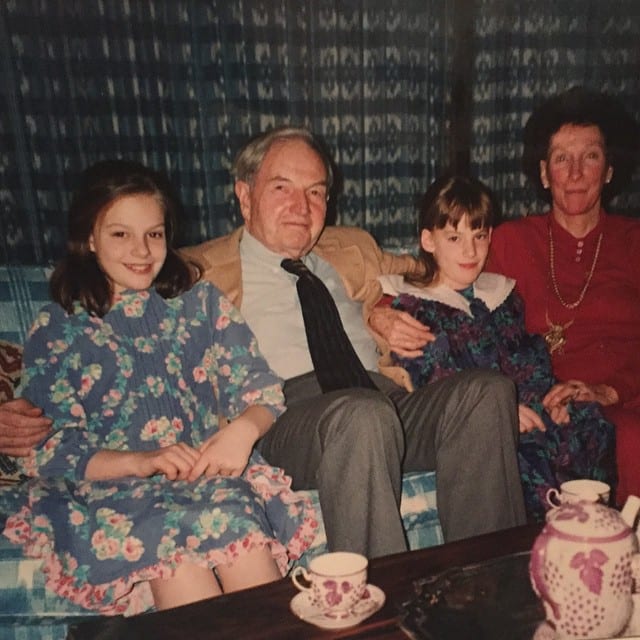 Nobody actually knows how much money Rockefellers have, nor where did it all that money came from. Different sources reported that their wealth is between $1 to 3 trillion. The family became popular because of John Rockefeller, the first ever millionaire. At the end of the 19th century, the family dominated 90% of the complete oil market in the US.

Both world wars only made the family’s position strong. They served both the German side and the allies. The Rockefellers do philanthropy and get cryptocurrency.

Conspiracy theorists think that the members of the Rockefeller family are the chairmen of a secret world government who support the idea of the “Golden billion.” 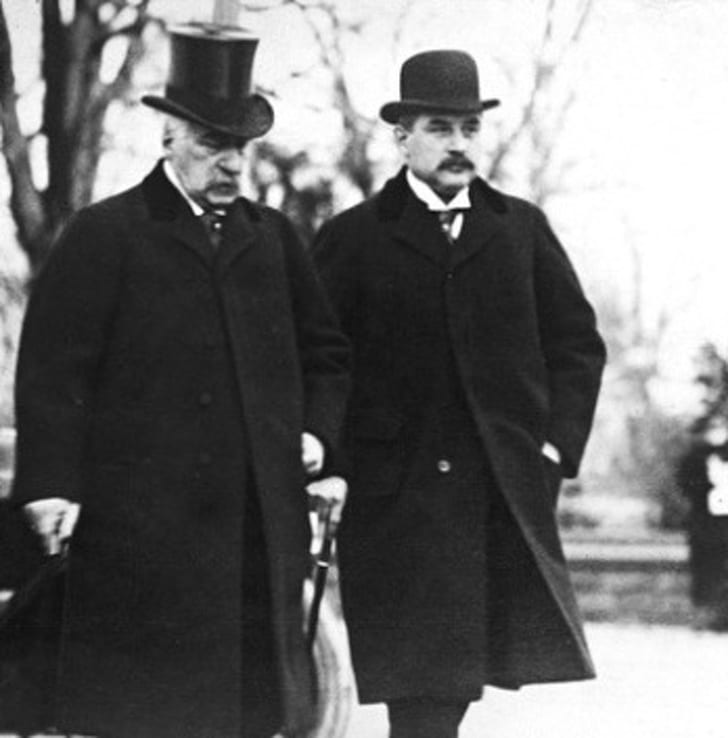 Various political theorists consider that the Morgans decide the political direction of the US and manage all the banks in the world.

The first person in the Morgan family John Pierpont Morgan commenced the first financial domain in the US. He sold weapons throughout the Civil War and was nearly prosecuted for that. In 1907, he prevented the downfall of the banking system.

The Morgans are still one of the most powerful families in the banking field. Besides the US, they have branches in Europe. Some family members used to manage General Motors and General Electric.

The House of Saud 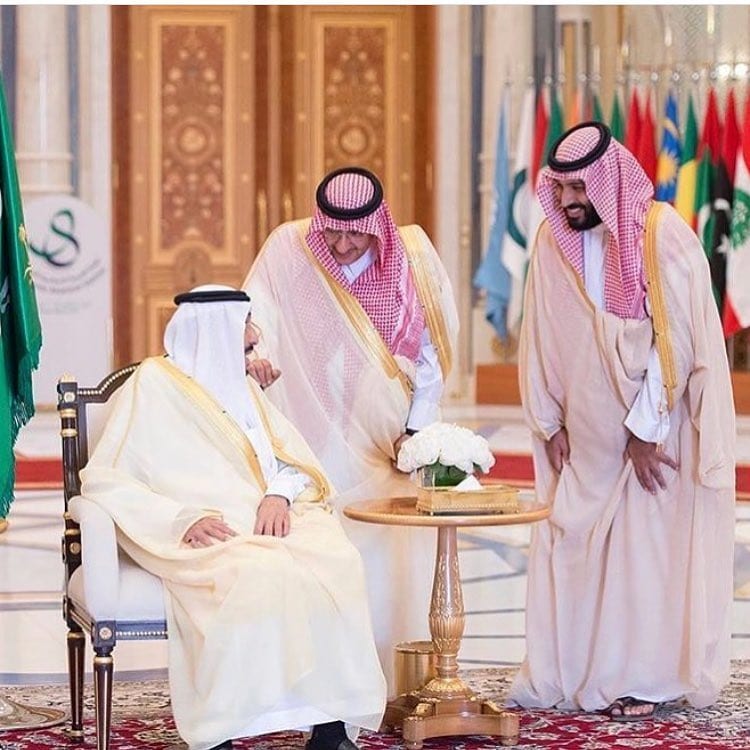 The House of Saud is the royal dynasty that has been governing Saudi Arabia since 1932. The head of the family is king Salman bin Abdulaziz Al Saud.

The head of the family has the complete political power and family members have significant administrative and military posts. The family members of the House of Saud can get any job they want, as long is it in their country. They also dominate about 20% of the global oil resources. 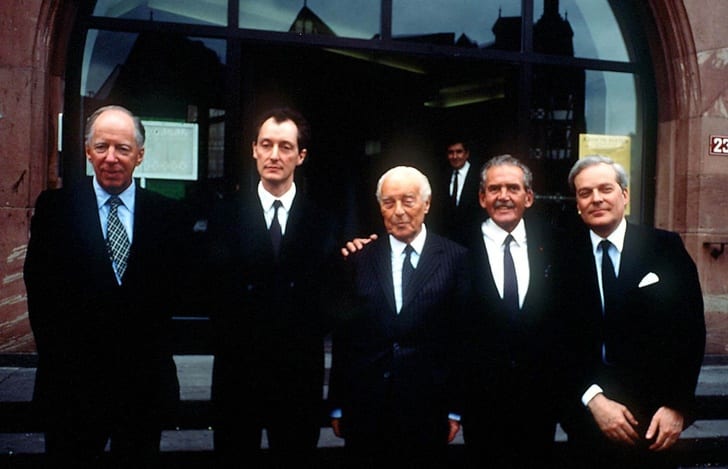 The Rothschilds used to be one of the wealthiest families in the world in the Napoleon era. The dynasty was commenced by Mayer Amschel Rothschild. In Germany, he set up a huge banking company and founded his own financial empire. Amschel left a will for his inheritors where he represented his beliefs on how the empire should be managed and the Rothschilds have been obeying these customs for more than 200 years.

Some think that they dominate all the capital in the world and all the financial organizations. Others believe that the Rothschilds sponsor and urge most of the wars.

The sum of money the Rothschilds have is supposed to be around $2 trillion. They make investments, control trading and banking, and they keep numerous vineyards and businesses that generate oil and gas. 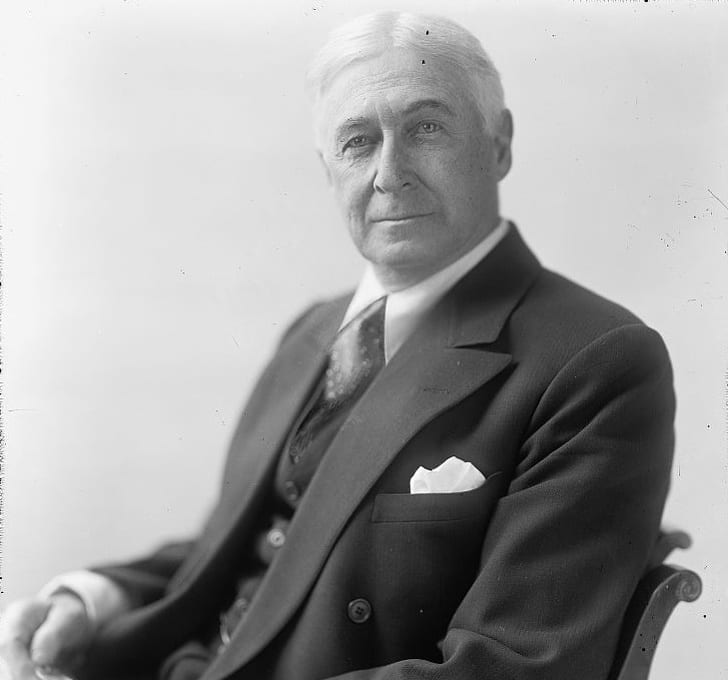 The Baruchs may have less than the Rothschilds and the Rockefellers but their impact is much bigger. Bernard Baruch, the man who started this house, was the advisor for 5 US presidents and a dear friend of Sir Winston Churchill. He was the man who came up with the term “Cold War,” and he kept in check the designs of the atomic bomb. Some believe he was the one who produced the world government.

Some believe his family is hidden away to continue to control the US government since there is little information about them. 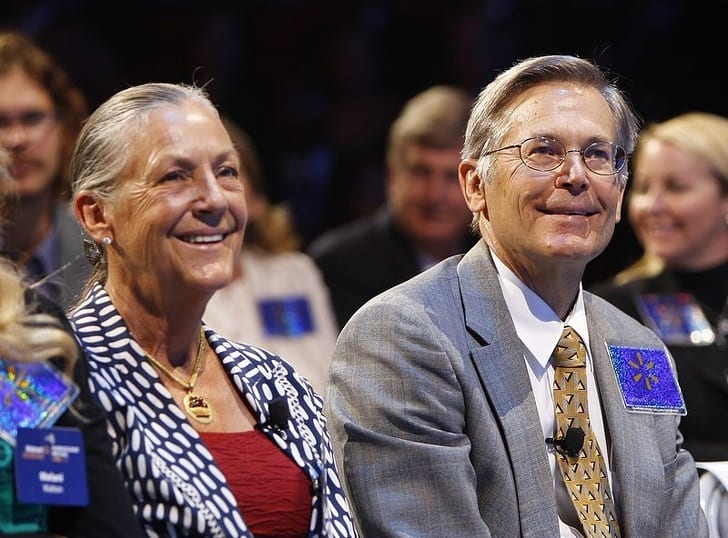 Sam Walton opened the first Walmart store in 1962, and that made him one of the wealthiest people in the world.

After his death, the business has been controlled by his wife and their four children. The family also manages Arvest Bank and they also have a variety of art pieces and have a charity fund.

The House of Windsor 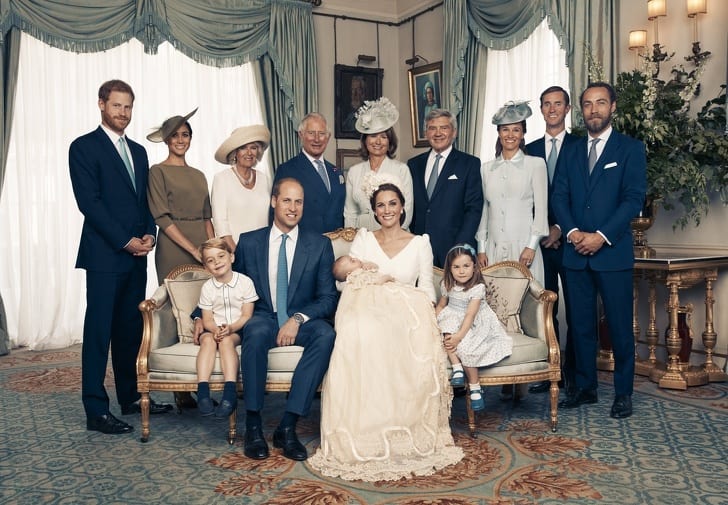 They are the royal dynasty of Great Britain. Queen Elizabeth II is the head of the family at the moment, as well as the Church and the Commander in Chief of Great Britain’s military troops.

Elizabeth II is the supreme ruler of 15 autonomous countries. 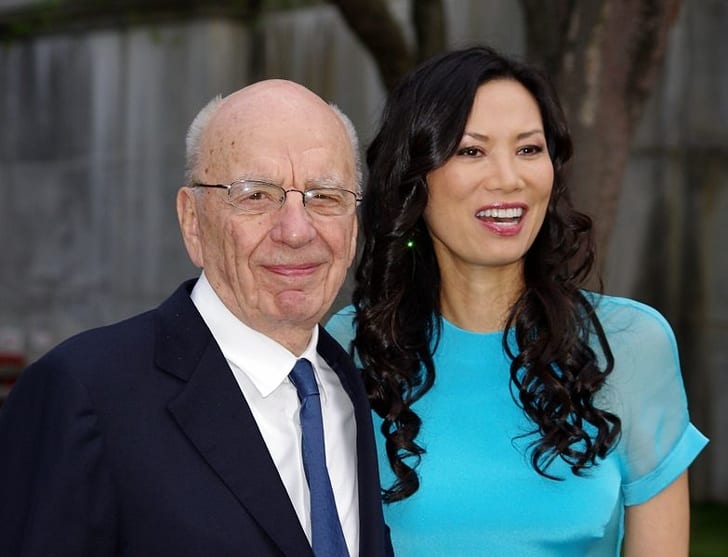 The Murdochs started developing their imperialism in Australia. Keith Murdoch was a political reporter in one of Melbourne’s papers. When Keith achieved the position of the editor he doubled the sales of the sheet and became the CEO.

His son Rupert was also a reporter. Once they had the power of all of Australia’s head media and they formed News Corporation. Nowadays they own 20th Century Fox, Fox News, Myspace, and Dow Jones. News Corporation was prosecuted for unauthorized phone tapping of the royal family, celebrities, and bribery of the police and special units.

Rupert is such a famous figure that he was portrayed as a villain in Tomorrow Never Dies, the TV series, Succession, and was even mentioned in The Big Bang Theory and The Simpsons. 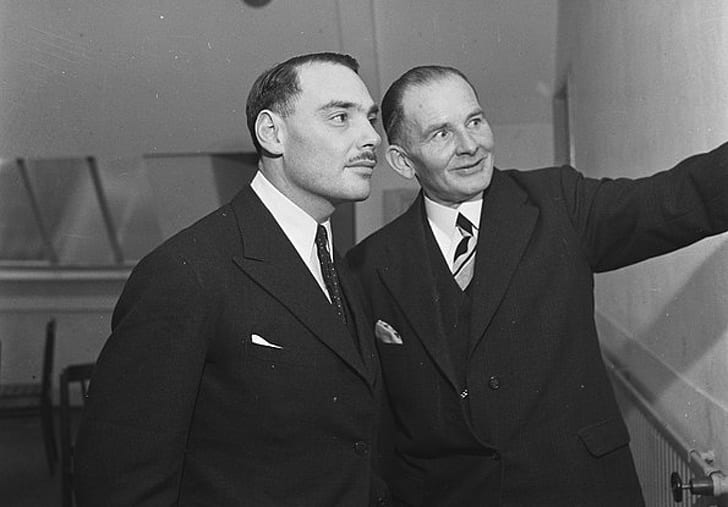 They hold most of the world’s gold resources. Ernest Oppenheimer moved to Kimberley, South Africa where he became the mayor of the town and then the head of one of the diamond companies. He held the world diamond market, which is not at the hands of his grandson Nicky Oppenheimer. The family manufactures and sells diamonds, gold, iron, platinum, and industrial minerals. 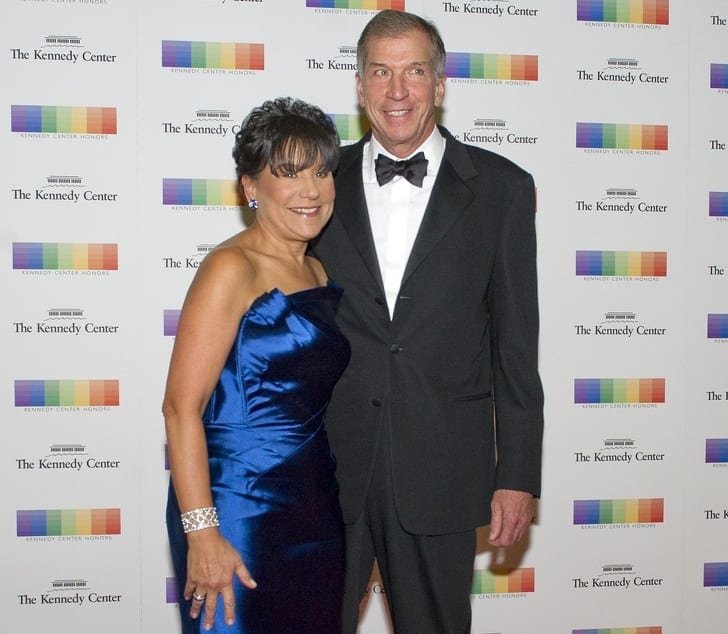 The Pritzkers are Jewish immigrants, who came from Ukraine. They moved from Kiev to Chicago in 1881. The Pritzkers are the head of the Hayat corporation. This is a hospitality corporation that sells hotels and tours to retreats. The company has 777 hotels in 54 countries.

The Pritzkers have their personal architecture award and currently reside in Chicago where they started their architecture academy. They are responsible for the outlook of the city.

Why is Angelina Jolie dragging out her divorce?