If You Are a True Royal Fan, You Must Watch These Documentaries

The popular and amazing Netflix`s drama series, The Crown,  written by Peter Morgan is dedicated to royal family and fans gave only good critics. This series covers many issues and members of the royal family. At the moment we wait for the premiere date for season three of the series, and while the fans wait for that they can watch these documentaries in the meantime.

1. Princes of the Palace 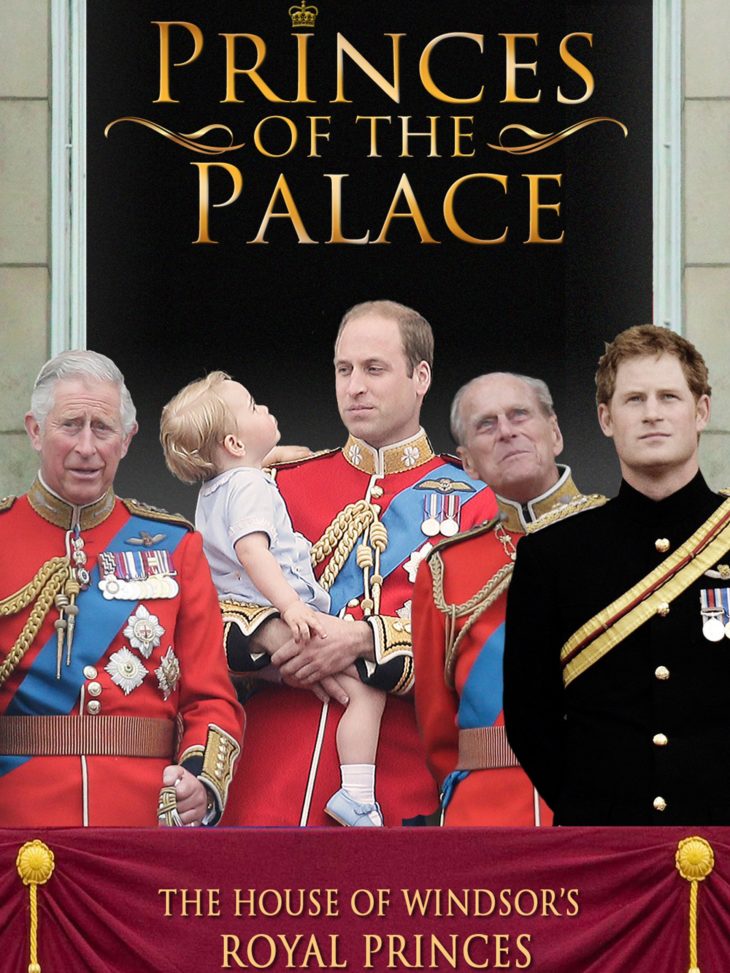 In this documentary movie you can see all about royals’ responsibilities, lives of four actual generations in the British palace; Prince Philip, Charles, William, Harry, and little George. The movie includes interviews of the prestige royal biographers and commentators. You can watch this film on Amazon Prime 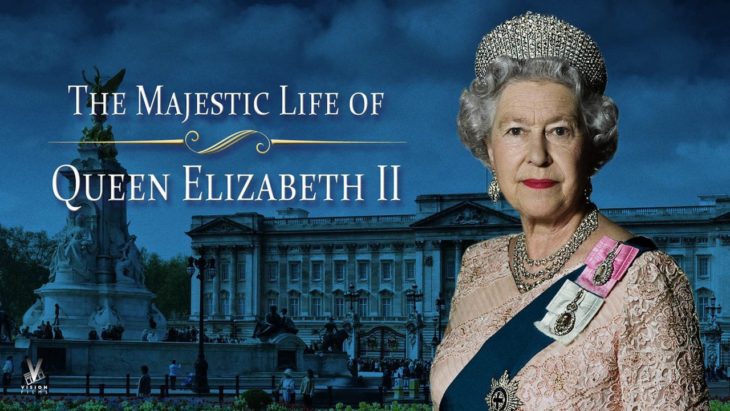 In 2013  was created this movie which offers to all fans specific, archival footage during the long 60-year reign of Queen Elizabeth. The documentary begins with the death of King George VI, Elizabeth`s father, and ends with the wedding of Duke and Duchess of Cambridge. The creation of the movie started during the Diamond Celebration of the Queen. You can watch this film on Amazon Prime. 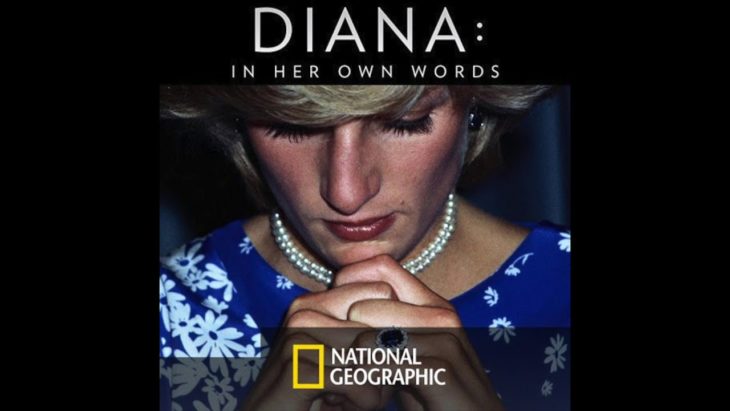 This documentary from 2017 reveals never showed recordings from Diana and Prince Charles. Those recordings were made for the purpose of the biography, which was written by Andrew Morton. The film is all about tragically Princess of Wales and her doomed marriage to Prince Wales, and you can see all the details from her private life. You can watch this film on Netflix.

4. The Queen Mother: A Royal Century 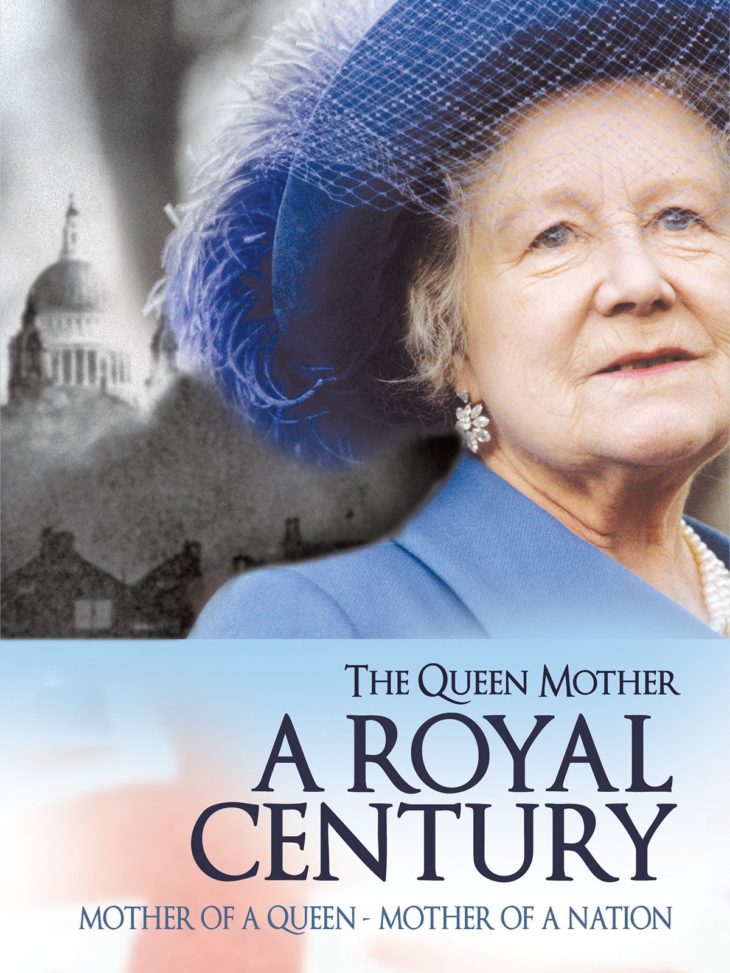 If you do not know anything about the mother of Elizabeth II, you should check out this film. If you watched this movie you will figure out why the public compares the mother and the daughter. The Queen Mother: A Royal Century you can watch on Amazon Prime.

5. Prince Philip: The Plot to Make a King 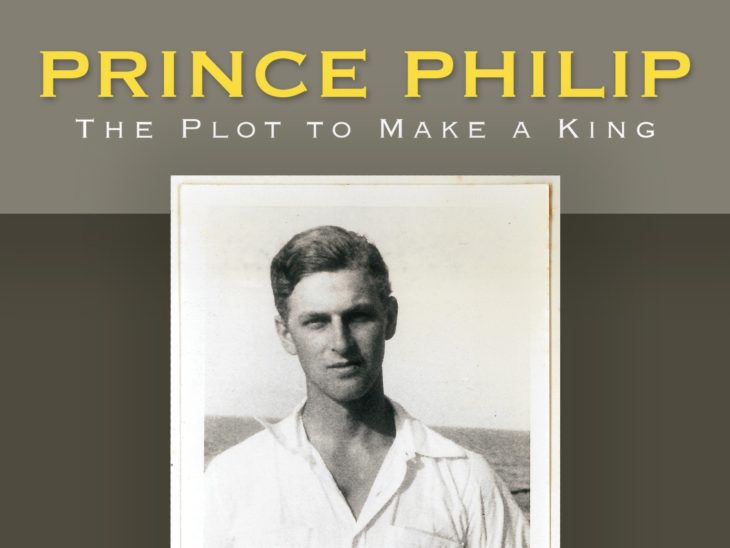 For all the fans of Prince Philip, this documentary movie is a must, because you will see how Prince Philip of Greece with the help of Lord Louis Mountabatten becomes the husband of the powerful Elizabeth. At first he was a Greek-German sailor, then Duke of Edinburgh, and at the end of the road, he becomes Prince Philip. Many of the fans think this movie is scandalous because Lord Louis Mountbatten, uncle of Philip made a few sneaky moves to help his nephew. You can watch this film on Amazon Prime. 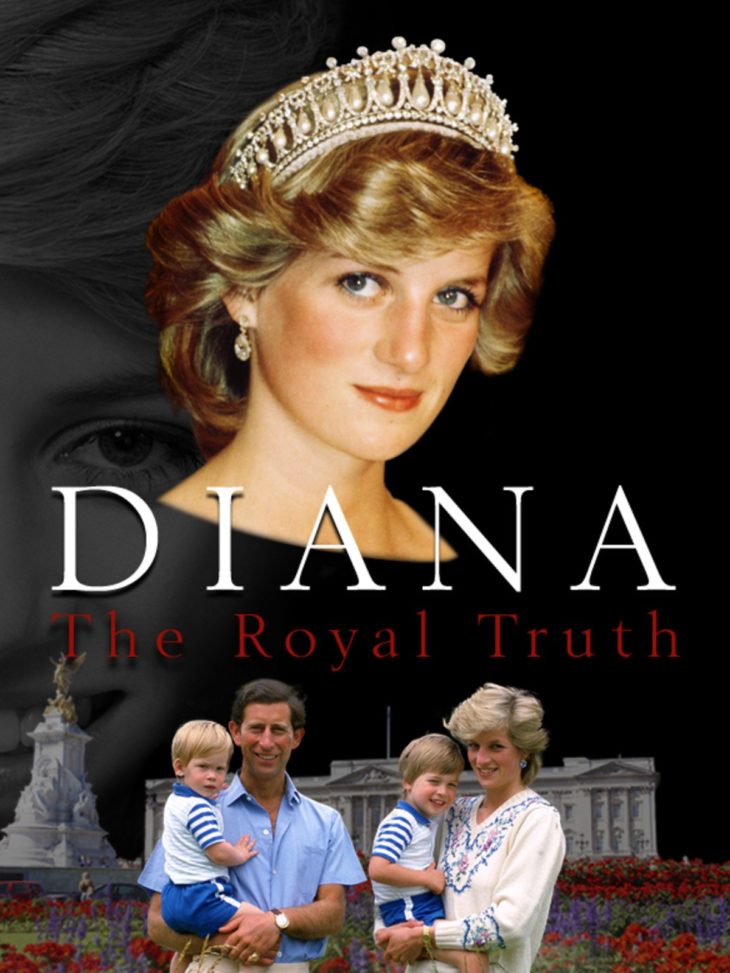 The ex servant of the British royal household, who was in charge of Diana`s business, Paul Burrell made this emotional documentary for all the royal family junkies, the fans of Princess Diana. You can watch this movie on Amazon Prime.

7. Keeping It in the Royal Family 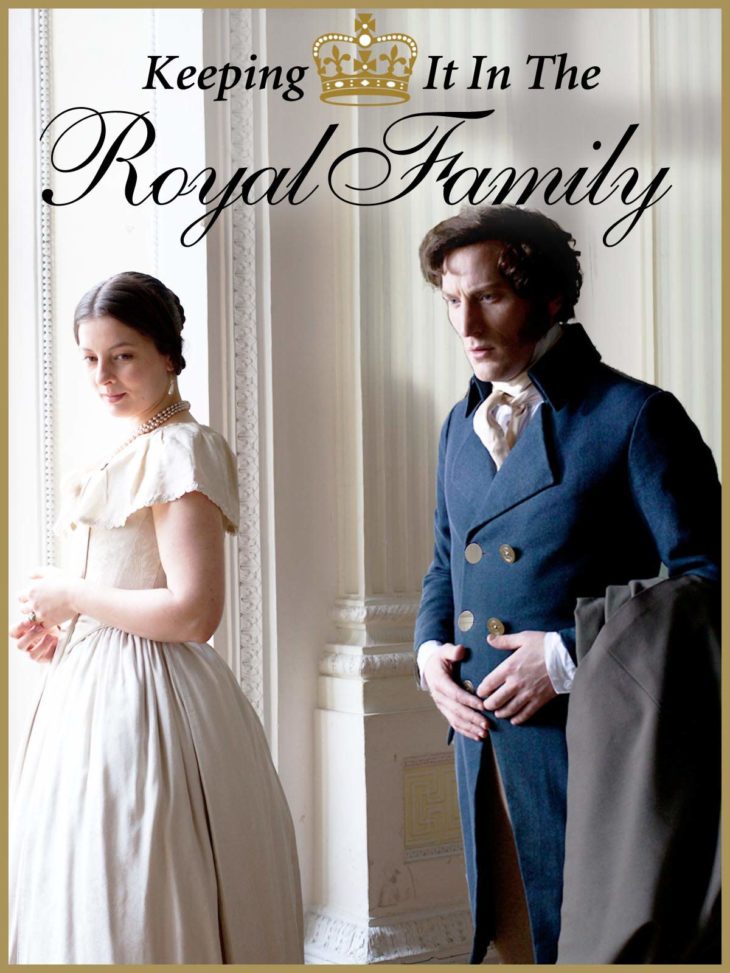 This is the movie about the life and legacy of the man who made all the marriages between European monarchies, Leopold I of Belgium. Also, you can find out all of the genealogy in royal families. You can watch this brilliant documentary on Amazon Prime. 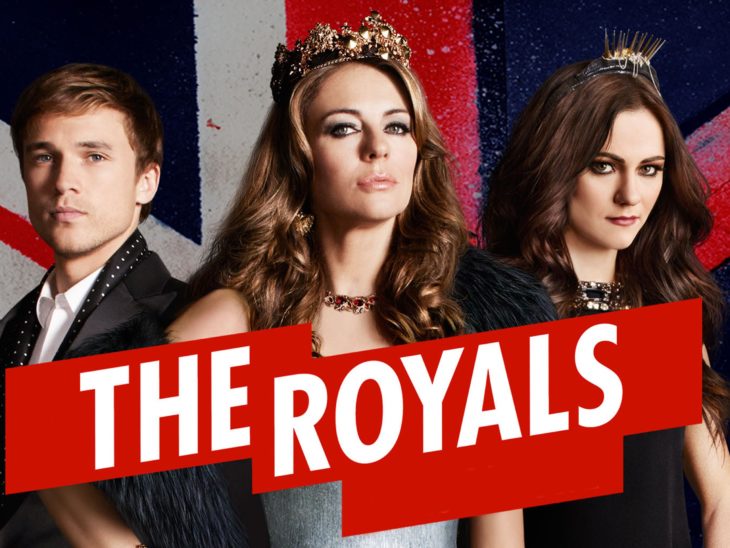 If you want to step out the history and just watch the scandals and unpublished interviews of the royal members close people, this documentary with six episodes is the right choice for you. You will find out stories behind the door of the palace. You can watch this series on Netflix. 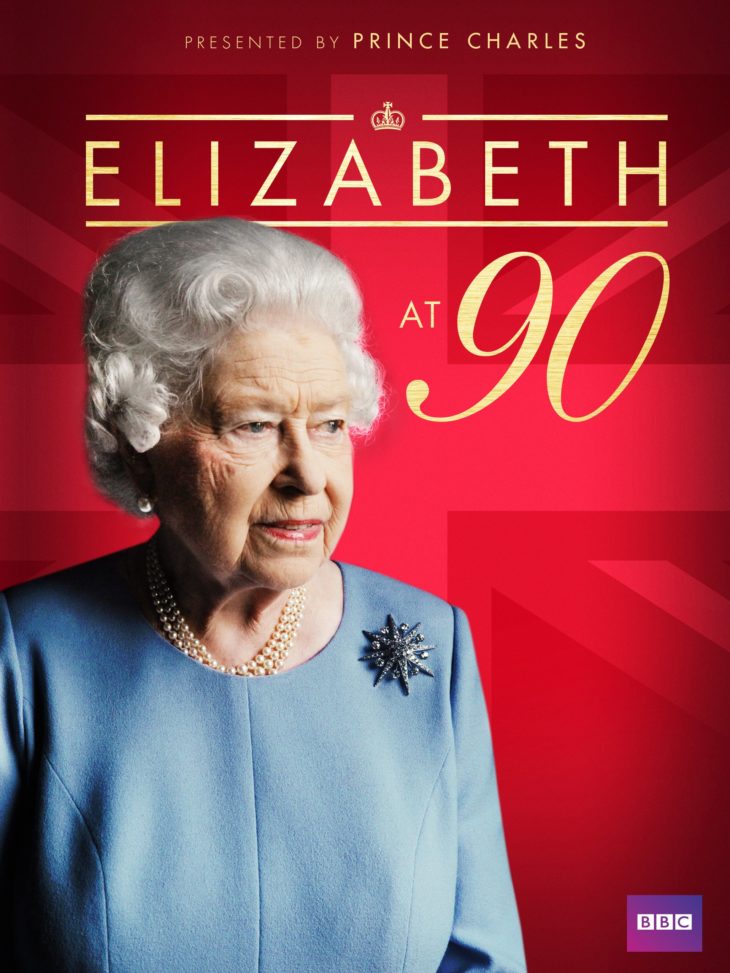 This is a tribute movie for all the dedicated fans of Queen Elizabeth II on her 90th birthday. You can hear interesting anecdotes of the queen from the royal family members’ angle and see infrequent home footages. You can watch this movie on Netflix. 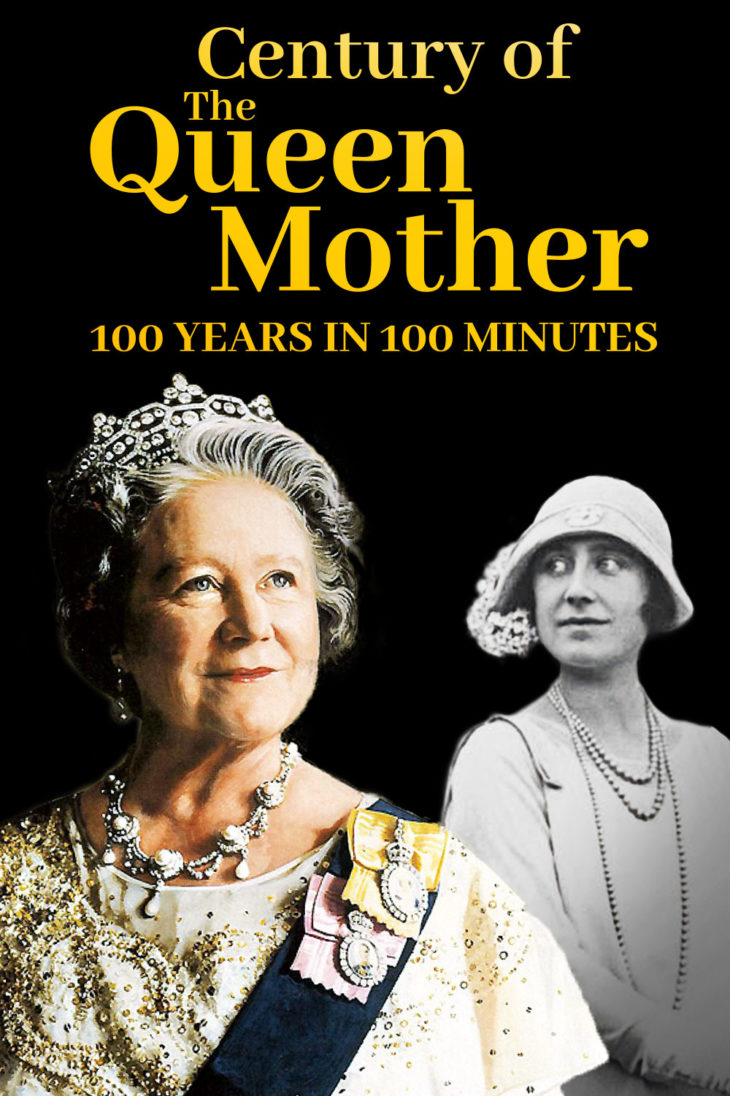 This movie is all about the Queen Mother and her lifestyle and personal issues. You can see all her unconditional love for her family and how she reaches when was the abdication crisis in front of her. The movie even shows her relationship with Princess Diana. You can watch this movie on Amazon Prime. 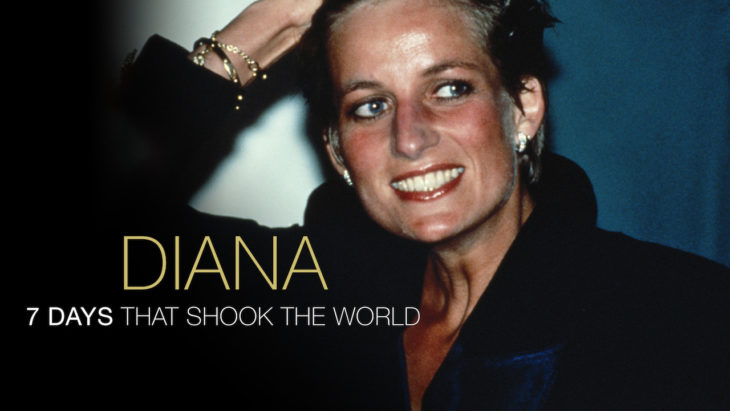 This is the movie about Princess Diana`s death, about the tragic car accident which happened in 1997 in France, and 7 days of family grief after the funeral. You can watch this sad film on Netflix. 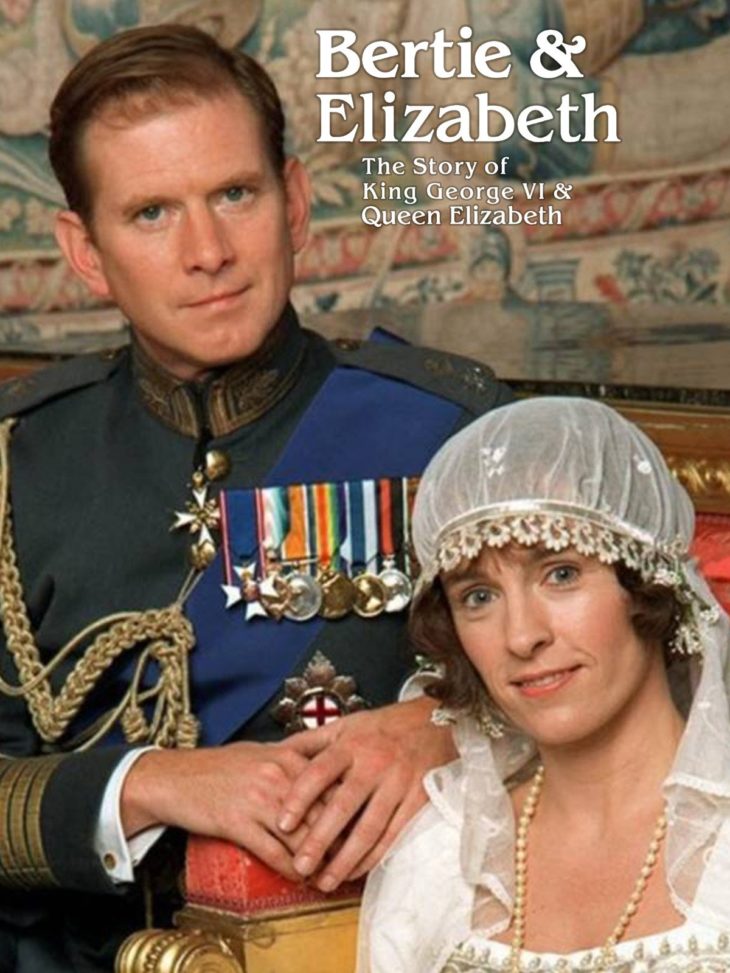 13. The Royal House of Windsor 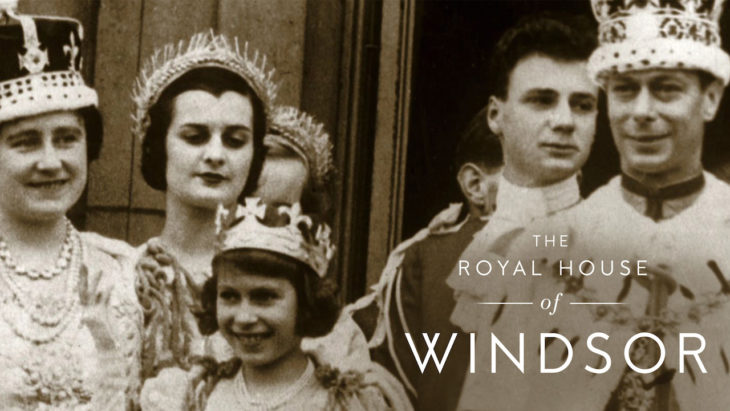 The story of this movie follows the royal dynasty and their history from King George V until today. It has six-episodes and you can see what happened with family during  World War II. You can watch this movie on Netflix.

14. Whatever Happened to the Windsors? 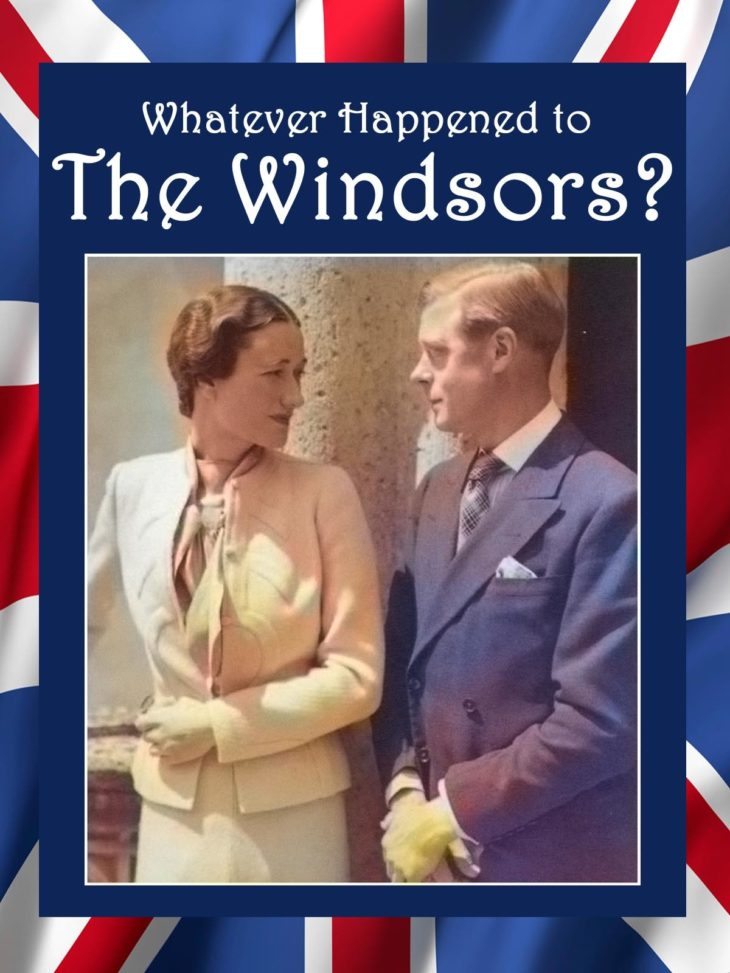 When King Edvard VIII met and fell in love with Wallis Simpson, American famous socialite, he hands over the crown to his younger brother, George. The movie tells a story about the unusual way of becoming a king, the fate played with brothers and the British monarchy got King George VI. You can watch this film on Amazon Prime. 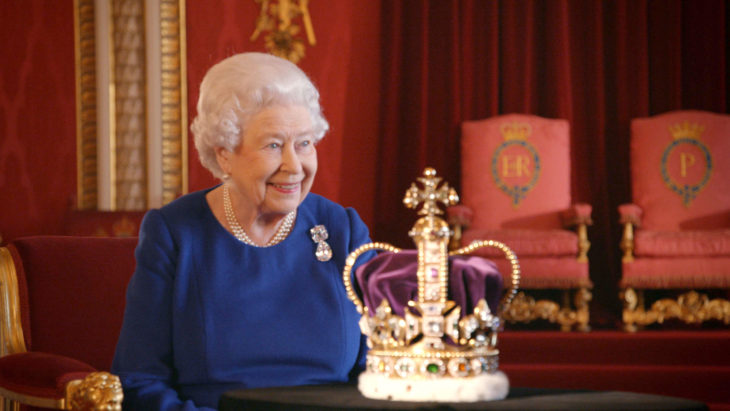 The film tells us a story behind the coronation of the Queen, all the rivalry, the jealousy and battle between traditionalism and modernism in the House of Windsor. You can watch this movie on Amazon Prime.

What healed the alleged bad blood between Prince Harry and Prince William?

How A Well Written Resume Can Help You Land A Job