Mila Kunis is has starred in several of our favorite movies and TV shows. Of late, you can catch her in “Oz the Great and Powerful” playing Theodora, one of the three witches James Franco’s wizard characters encounters. But aside from her obvious beauty, and talent for picking some of the most fun and entertaining projects around, there’s a ton of other reasons why we love Mila. Check out our oh-so-crucial crush list after the jump and tell us why you’re a fan in the comments! 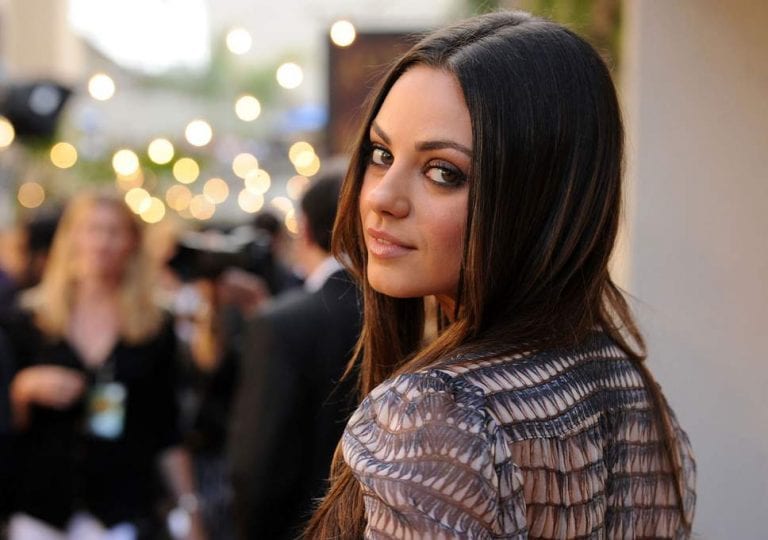 1. She’s Ukranian and can speak the language perfectly. In 2011, on a press junket to Ukraine in support of her film “Friends With Benefits,” Mila surprised reporters with her secret language skills. When a reporter asked co-star Justin Timberlake why he gave up music for acting, Mila, in perfect Russian, took him to task. Sassy in multiple languages!

2. She made the only Funny or Die clip with James Franco that is actually funny. In 2007, she and Franco made an actually-funny parody of the “The Hills,” with Franco as ne’er do-well Justin Bobby and Kunis doing a spot-on impression of seriously vacant Audrina Patridge.

3. She’s the voice of Meg on “The Family Guy.” Do you like “The Family Guy”? It’s not for everybody, but I happen to think it’s hilarz. Mila happens to voice Meg, the outcast teenage daughter, on the show, and I’ve actually even seen her perform the character live, inexplicably, at Carnegie Hall. Talk about cognitive dissonance!

4. She doesn’t take her sex symbol status that seriously. Girl has been on top of, seriously, every “hottest chick” list ever. But does it phase her? Nope. After being named to FHM’s Hot List in 2012, she said: “You’ve got to base your career on something other than being FHM’s top 100 number one girl. Your looks are going to die out, and then what’s going to be left?”

5. Because she obviously has great style. I mean, check out this insanely gorgeous purple lace Elie Saab dress she wore to the 2011 Oscars: 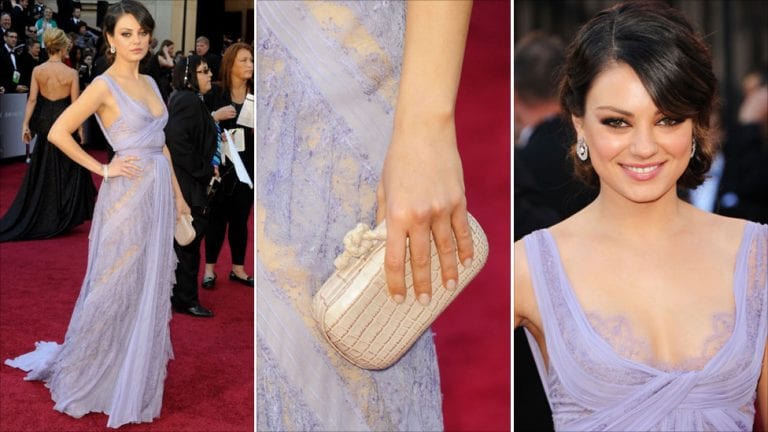 6. She really enjoys her privacy. Kunis is vocally anti-Facebook and Twitter. “Why would I want to share my life with the world when it’s being shared already, without my consent? The only problem with not having an account is that there are fake accounts, pretending to quote me. But what am I going to tweet about? ‘Today I’m eating dinner, and here’s what I’m eating.’ Whoo-hoo! I can understand politicians or people running charities or doing something productive using it. But no one should follow me. Why, so that I can tell you that I got my hair done?”

7. When the Marines call, she answers. In 2011, Sgt. Scott Moore posted a personal appeal to Kunis on Youtube, asking her to accompany him to the annual Marine Corps Ball in Greenville, North Carolina. Amazingly, Kunis replied, and said she’d be delighted to attend. The pair spent the evening together, dancing to the “Dirty Dancing” soundtrack and Moore reported that Kunis was “very cool” and “down-to-earth.” Why did Kunis go? “I’ve never been asked out on a date,” she said. “A real date, like a dinner and a movie? No. And I respect the guy for having big enough cojones to do it.”

8. That scene with Natalie Portman in “Black Swan.” Yes, you know, that scene.

9. She’s not obsessed with getting hitched. “Marriage is not something that’s ever been that important to me,” she said in a 2011 interview. “I love the idea, and understand why other people want it. But I see no need. I’ll be with somebody because I want to, not because a piece of paper tells me I have to. That said, if the future love of my life thinks it’s important, fine, I’ll get married. And maybe if I have children, because kids ask questions.” 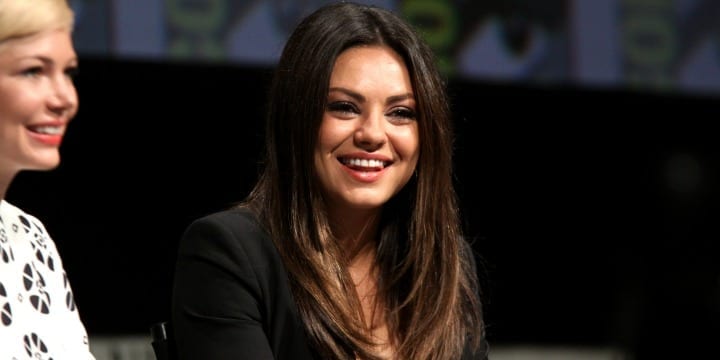 10. She loves “Star Trek” and World of Warcraft. She admitted to being obsessed with WoW and claims to be very good at it. Ditto with “Star Trek.” “I got into it in my late teens—18, 19, 20. Something like that. I got into it later than most people. But let’s not talk about it in the past tense. I’m still a Star Trek fan.,” she said in a 2011 interview. “I went to the Star Trek Experience in Vegas maybe five years ago. I hung out with a bunch of fake characters inside Quark’s bar. There were all these actors there pretending to be the different characters from the different shows. Yes, I loved it.”

Cash & Coupling: Divorce In Your Future? Here Are 4 Steps To Take Before You Tie The Knot!

True Story: I Was A Dove “Real Beauty”

Is it True that Mila Kunis and Ashton...