When you are surrounded by celebrities, you have a great chance of becoming one too. If you marry one, you are definitely becoming a celebrity. Amal Clooney is more than just a wife of a celebrity, she is a strong independent hard working woman, who is respectable in her field of interest. If you didn’t know that, here are 10 things about Amal Clooney.

Her parents took a great time thinking of a name for this special woman. Her first name is Arabic and it means Hope. It is interesting how parents came up to this name and it is a very nice name.

2. She learned English from The Facts of Life

Amal is fluent in English, French and Arabic, but before having formal education, she learned her English from the American TV show, Facts of Life. 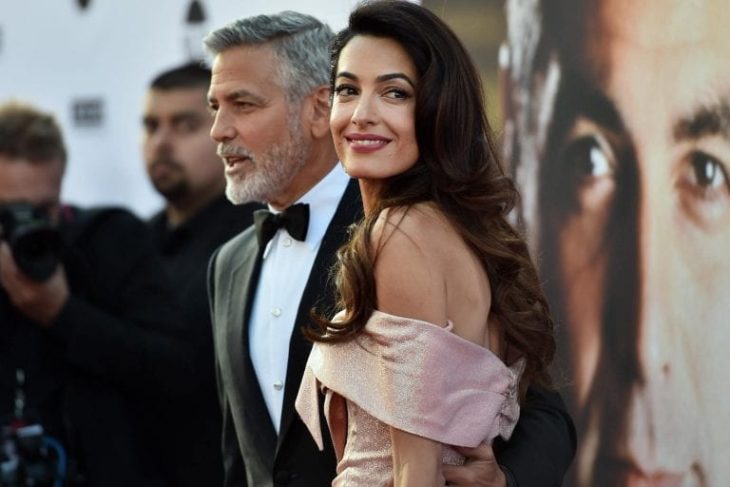 Amal’s mother had to spend two months before giving birth to Amal because she was suffering from some bad conditions. She almost lost her, but she never gave up on Amal, and thankfully she was born.

One other reason Amal got her name (which means Hope) is the period of her birth. As she was born during Lebanon’s civil war, her birth was hope for her parents that future is bright.

Amal is a barrister at Doughty Street Chambers, specialising in international law and human rights and she is qualified to be a lawyer in both UK and USA. 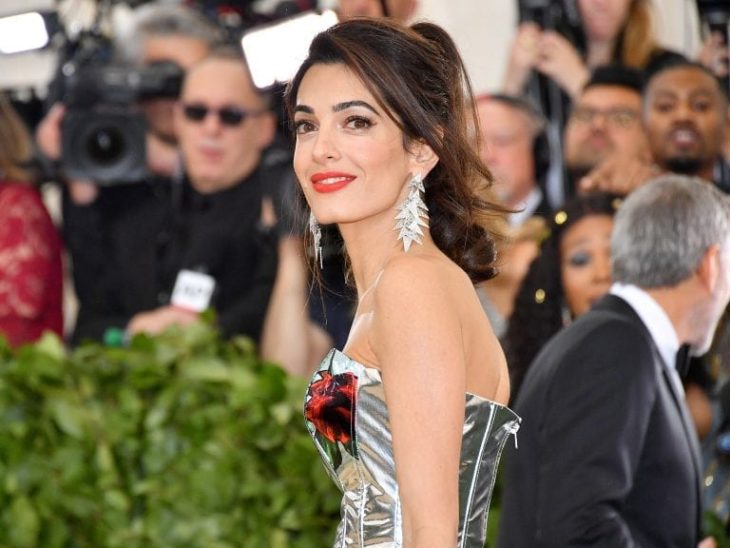 6. A Lawyer at the Hague

The Hague is the International Criminal Court where people are sentenced for crimes regarding war crimes and genocide and it takes a great knowledge, experience and hard work to be a lawyer at this court.

7. A lecturer and co-processor

Amal was also a lecturer and co-professor in some period of her life, sharing her knowledge with younger generations.

8. She is George Clooney’s wife

In case you didn’t know, she IS George Clooney’s wife. They got engaged in 2014 and married the same year in September in Venice’s city hall. 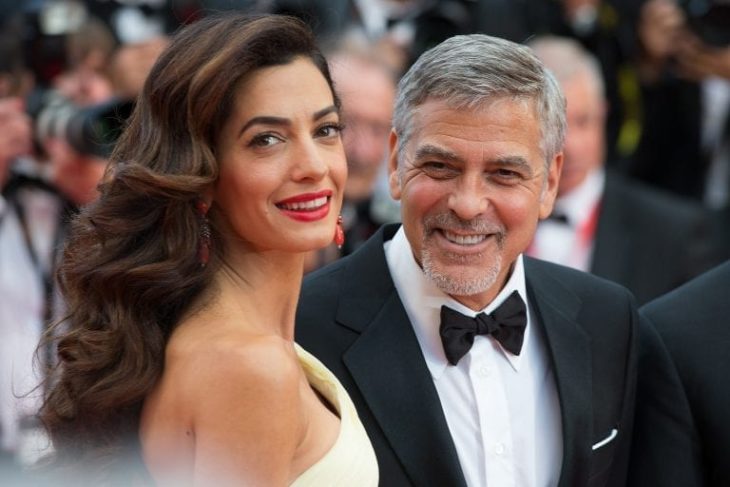 Upon their engagement, tabloids tried to cause a drama in the family, reporting how Amal’s mother was against the marriage due to the religious differences. This was all false and George Clooney was very happy with the tabloid’s story. He called them “the worst kind of tabloid. One that makes up its facts to the detriment of its readers,” and refused their apology.

In June 2017, Amal gave birth to twins Ella and son Alexander. Having one child is exhausting, having two is super exhausting, but being a mother of twins, and with it, a successful woman and wife, is worthy of admiring. 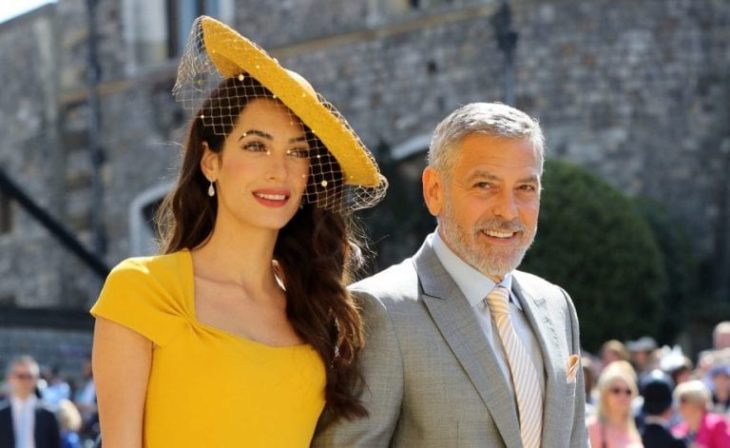 Benefits Of Using A Link Generator