The last twelve weeks of Princess Diana’s life were a roller coaster of emotions and events that set the stage perfectly for that fateful August evening in Paris.

On June 3rd, 1997, Princess Diana had an opportunity to combine two of her passions into one night – a performance of Swan Lake, given by English National Ballet. Ballet was her passion since her childhood and she always dreamt of being a ballerina as a young girl. English National Ballet was the only non-charitable organization she supported, investing a lot of her time in it. Later in the same month, we saw her in New York, walking the streets of the Bronx with Mother Teresa. Finally, Vanity Fair honored her with a cover on June 30th.

July started magnificently, with her birthday party at the Tate Gallery and a Happy Birthday song sung by Princess Henry and his friends. Unfortunately, things soon took a turn for the worse, as her relationship with Hasnat Khan ended over his refusal to marry her. In an effort to put it all behind her, she accepted an invitation from Mohammed Al-Fayed, a controversial Egyptian billionaire, to spend a vacation with his family in Saint Tropez. She took Princes William and Henry with her. It was there she met Al Fayed’s son Dodi. Soon, the couple was engaged in a secret romance.

August saw her continue her charity work, this time devoting her time trying to raise awareness of the dangers landmines presented in Bosnia. She managed to return to French Riviera and spend some time with Dodi as well. It was then when a famous picture of two of them kissing was made. 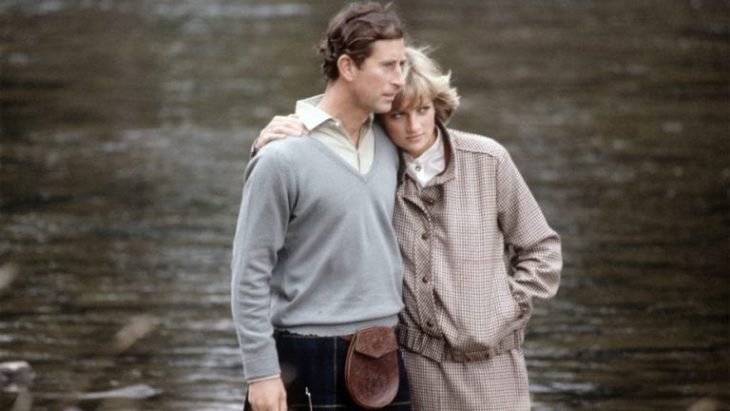 Diana and Dodi returned to Paris on August 30th. They were staying in Ritz, owned by Dodi’s father. In an attempt to sneak out and have dinner, they exited the Ritz via a back door, but paparazzi were waiting there as well. Their driver, Henri Paul, tried to escape them, but lost control of the car and slammed them into a concrete pillar. Paul and Dodi were killed instantly, while Diana lived and was taken to rushed to Pitié-Salpétrière Hospital, where she died during surgery. The only survivor of the crash was Trevor Rees-Jones, their bodyguard and the only person in the car that was wearing a seatbelt. It was later discovered during an autopsy that Paul was drunk. To this day, Princess Diana’s sons and the world haven’t forgotten her.

How To Remove Stains From Frosted Glass?