The Craziest Penis Accidents Ever!

Instead of sawing off a cabinet leg, a carpenter sawed off his own, um, appendage. Adding insult to injury, he was building the furniture piece at his mom’s place. Fifty-four-year-old Stuart Keen and his detached penis were immediately rushed to the hospital in Wantage, England, where skilled docs were able to stick it back on. His mom was quick to rush to his defense, telling the press, “Stuart is a carpenter and uses sharp and sometimes dangerous tools. This was an unfortunate accident but these things happen all the time to people in his profession.” They do?! Remind us not to date carpenters. 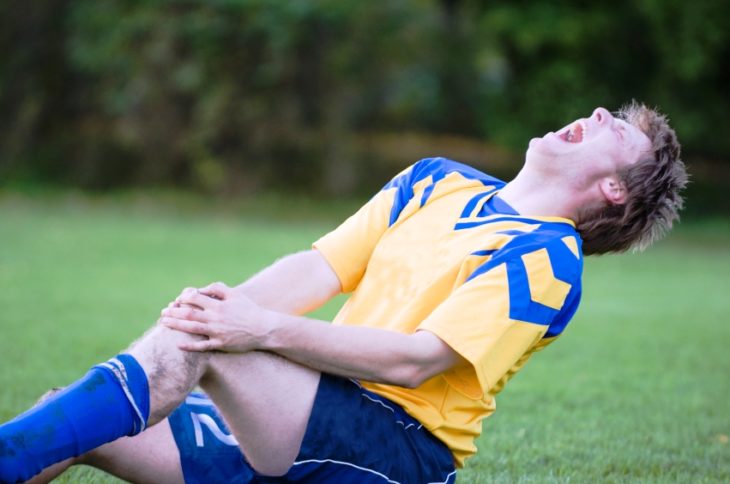 A German footballer almost lost the footage from that job title when a tackle left him needing six stitches on his stick. In 2005, Chavdar Yankow, then 21, recovered from the three inch slice rather quickly, thanks to the team’s doctors. And he actually rejoined the game to score the winning kick! So, the good news is ladies, he’s still quite the player. 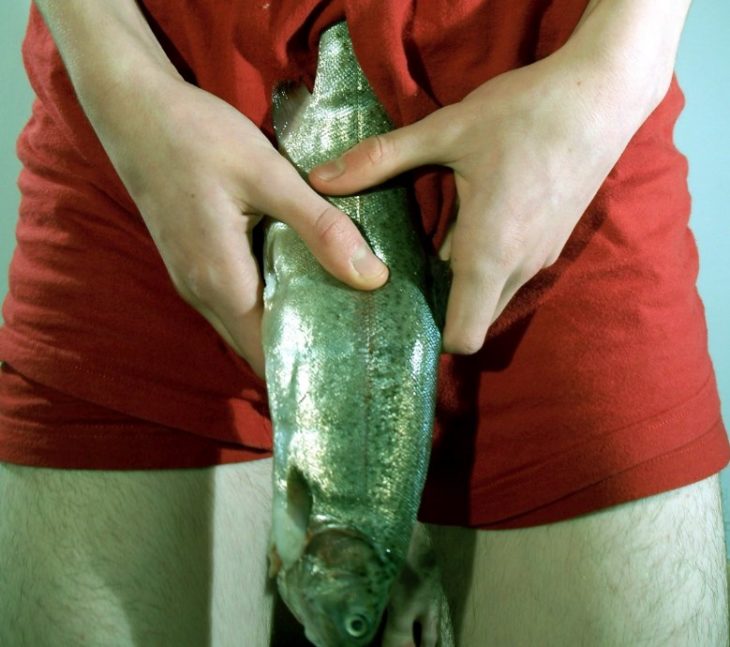 Many embarrassing things can happen to you when you’re 14 years old, but this Indian boy raised the bar. The kid claims that while cleaning his fish tank he had to pee. Rather than put the tiny fish down, he took it to the potty with him and it swam upstream into his peen. ER doctors could catch the slippery fish with forceps (pinch!), but they had to hook it like a kidney stone and pull it out. Good thing he’s too young to be a licensed scuba diver.

Stay Away From Saws 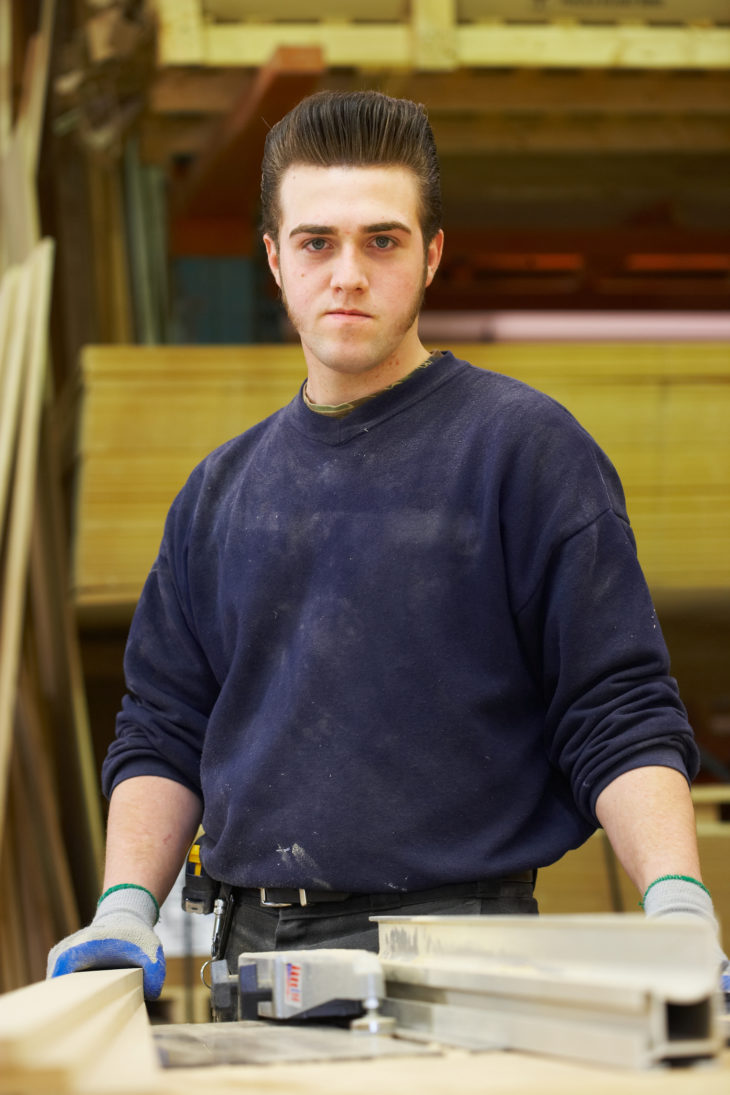 In 2007, a 30-year-old Australian man wasn’t paying attention on the job, and now he may not be able to get the hand or blow kind. The sawmill worker got his own woody caught in the “log moving mechanism.” There was a lot of blood loss, but the man survived. Lucky him. Hope there’s worker’s comp down under! 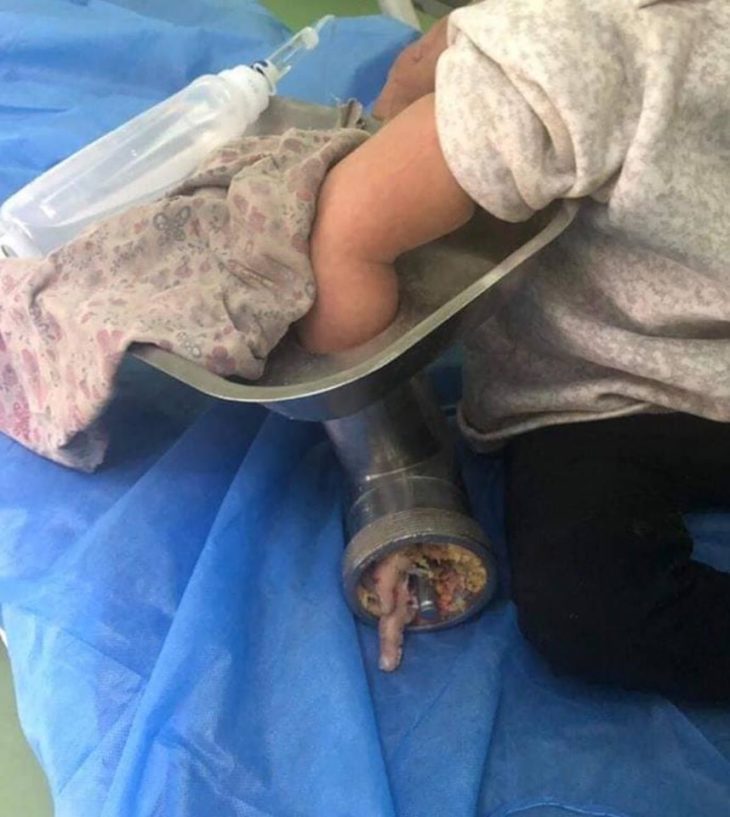 Speaking of… next time you’re in Australia, keep an eye on your prized penis because we have yet another machine-meets-peen sob story. A 23-year-old factory worker got it caught in the wrong kind of grinding situation. Luckily, paramedics were able to stop the bleeding caused by the grinder, but the fate of his humper is still unknown.

Blowing your boss has it’s perks, but doing it in the company parking lot puts you at risk for more than just getting caught. While a secretary (Why is it always the secretary having sex? When’s a VP lady gonna get dirty at the office?) was giving him head in his car, a delivery truck accidentally hit the vehicle. As she was thrown off him, she bit down and took the penis flying with her. So much for getting any kind of raise outta him! 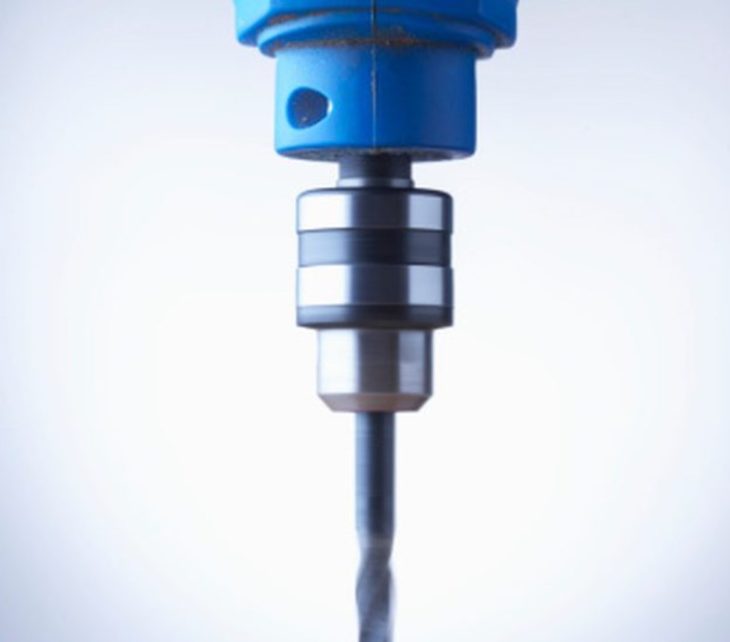 A poor victim of a street gang assault went into the ER with a bad abdominal ache three days later. He had avoided seeking medical care because he was an illegal worker in India. Doctors couldn’t figure out what the problem was until they X-rayed his schlong. Turns out, the guy had gotten nailed, but not in the sexy way. Apparently the thugs shoved a two-inch nail up his urethra. Luckily, were able to remove it and he and his penis are OK. 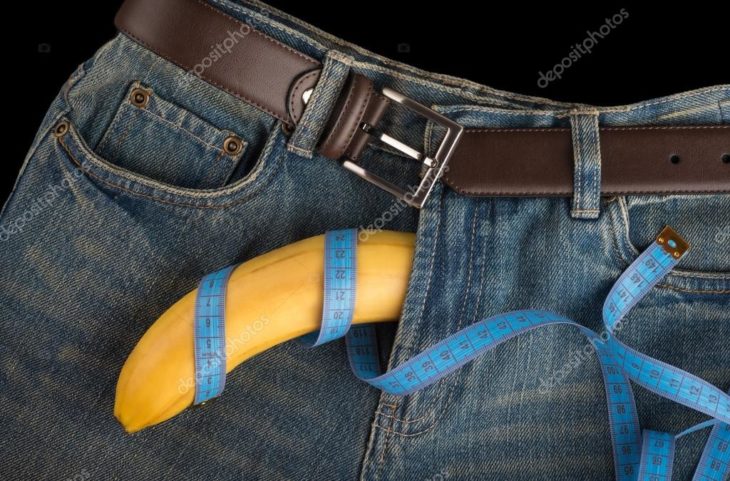 There’s another side to the penis operation coin. In 2006, a Chinese man, who was left with an inoperable penis after a traumatic accident, had the good fortune of becoming the first penis transplant recipient. The 44-year-old married man was blessed with a new penis from a guy half his age. But although the transplant was a success, his surgeon reported he had the new package removed, “because of the wife’s psychological rejection as well as the swollen shape of the transplanted penis.” Man, if he thought he was traumatized before — is there a support group for getting castrated twice? 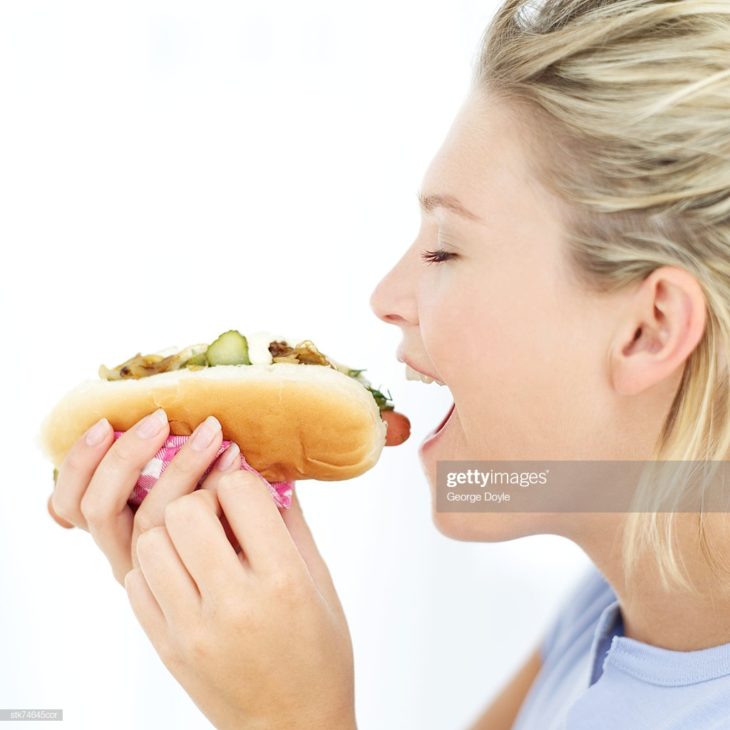 While a woman was making breakfast one morning, her cop husband wanted to butter her bread. So he decided to stick his dick in a loaf—literally. Whether it was the thrill of surprise or all that yeast, he got quite a rise. Upon seeing the sausage sandwich, his dog lept up and took a big bite. Ouch! Luckily doctors were able to reattach it with plastic surgery. Didn’t anyone ever tell him not to play with his food?

Every Rose Has Its Thorn 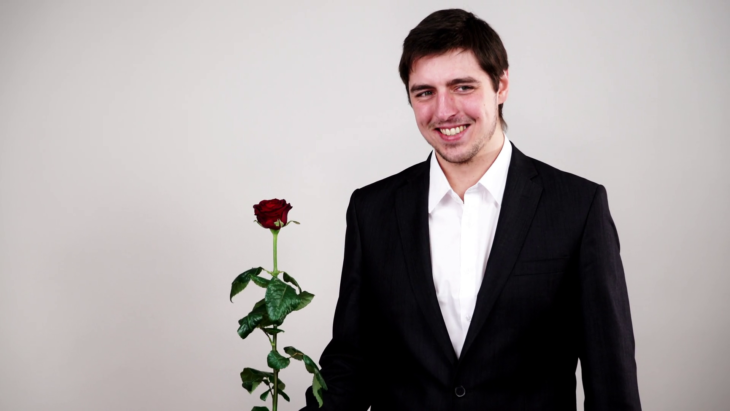 A man decided to surprise his love with a flower…stuck in his penis. He plucked a Geranium from the garden and inserted the stem up his urethra. Unfortunately, the hairy fibers on the stem tore his urethra to shreds and he needed to have surgery. Hopefully next time he’ll just use a vase. 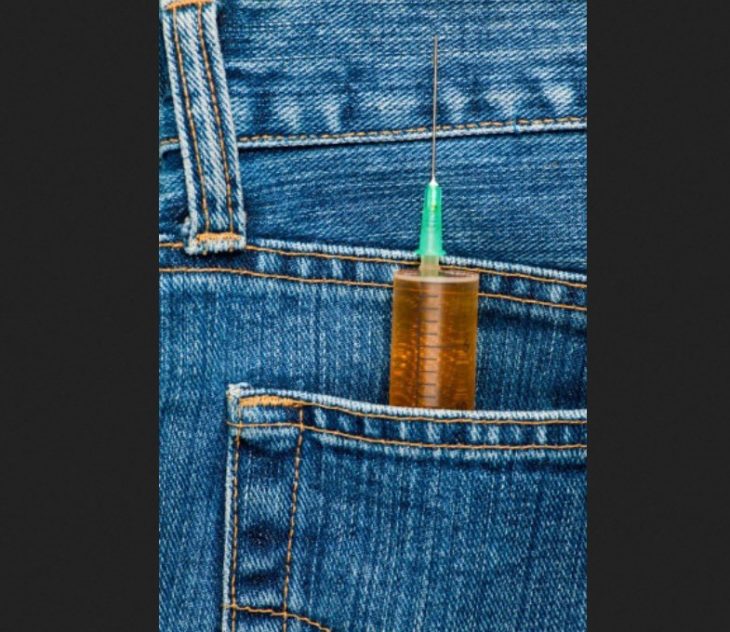 New York is known for being the city that never sleeps and in the hopes of lasting all night long, a 34-year old man injected a cocaine solution into the skyscraper in his pants. Unfortunately, he developed blood clots and gangrene that resulted in nine fingers, both legs, and his penis being amputated. 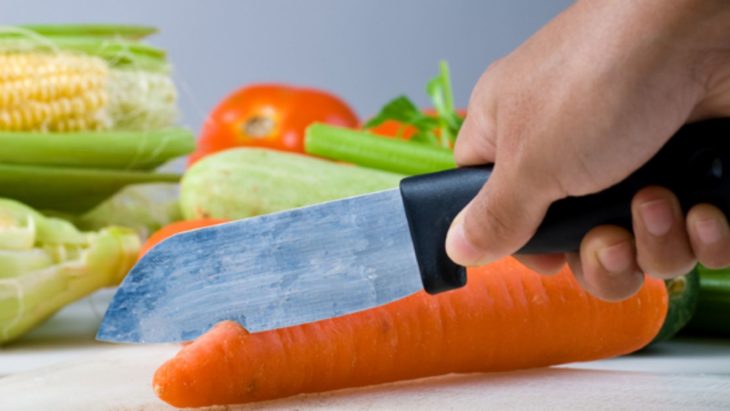 A dude in Tijuana probably had too much tequila because he wanted to get a circumcision — as an adult. Aye carumba! Anyway, the unlicensed doctor accidentally cut his whole worm off. Oops! Needless to say, only trust your penis to a professional.
Original by Ami Angelowicz
accidentsCraziest Penis AccidentsinjurySaws

X Marks The Spot: When Celebs Wear Duct Tape On Their Nipples (NSFWish)

What Is Premises Liability in New Hampshire?

8 Important Questions You Need to Ask Before...