X Marks The Spot: When Celebs Wear Duct Tape On Their Nipples (NSFWish)

When Celebs Wear Duct Tape On Their Nipples: Pink 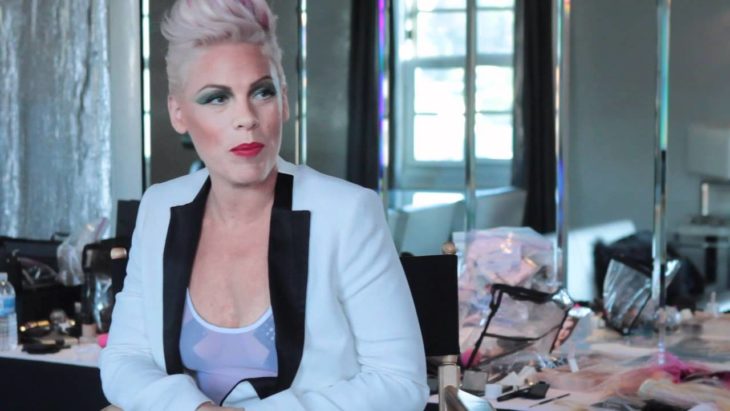 Hey! Guess what? Pink is too edgy for a bra in a video message to announce her forthcoming album The Truth About Love. Duct tape X’s are more her style. Hey! Quit looking at her nipples and look at her lovely face, would you? And yeah, buy her new album. It’s out September 18. We’ve rounded up a few more celebs who’ve done the duct tape on nipple thing. 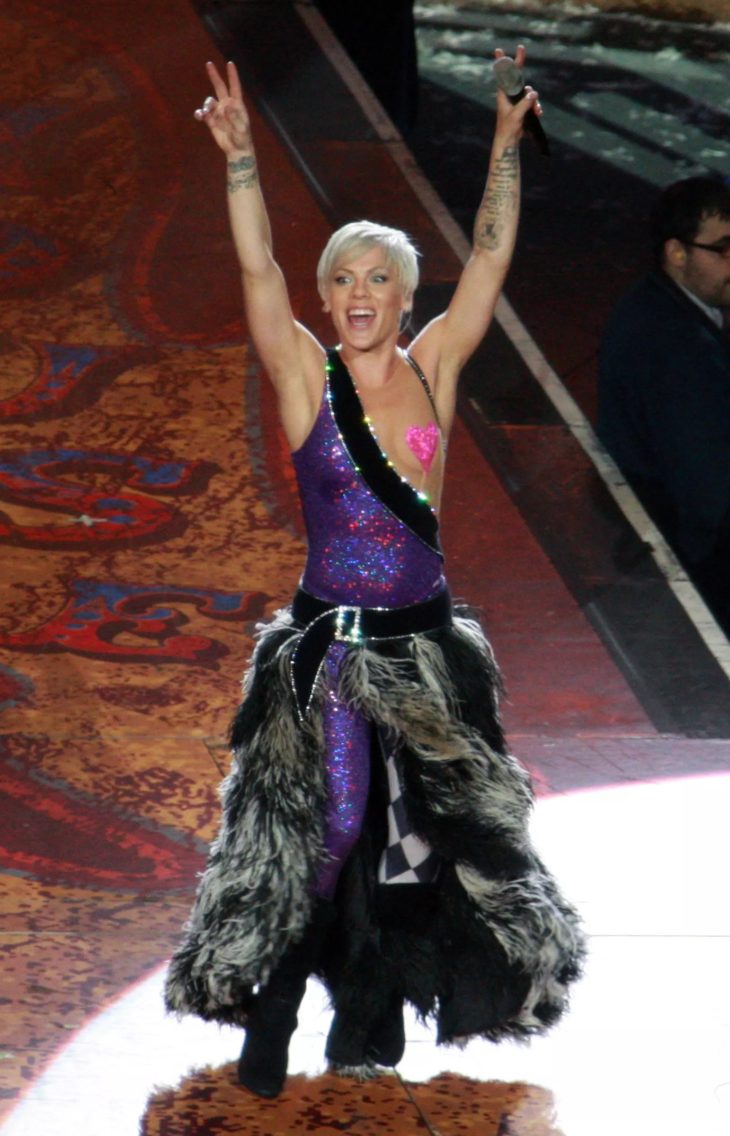 Nipple tape is a regular thing for Pink. She doesn’t just wear it when she’s promoting her new album. This is her breaking out the bling-y tape. For special occasions only. 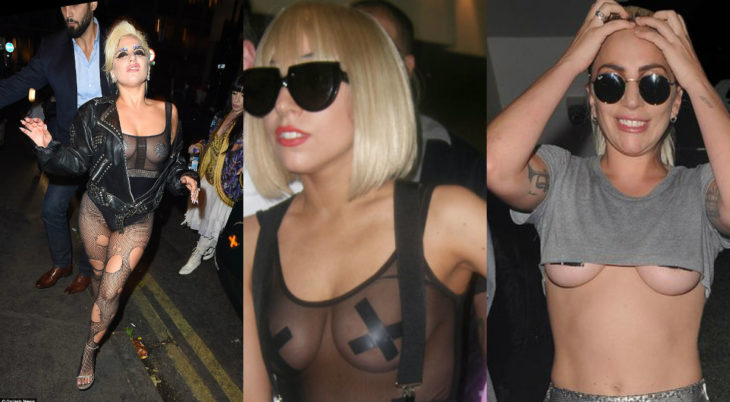 Which Lady Gaga nipple tape look should we talk about first? Makes me wonder if the woman even owns a bra. 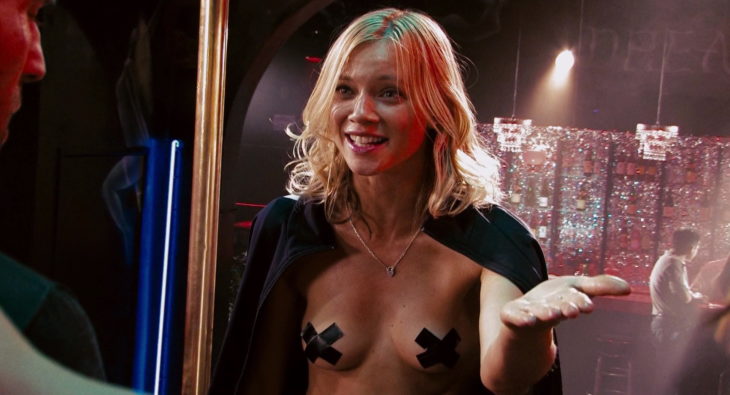 Yes, she has tape on her nipples. And what? 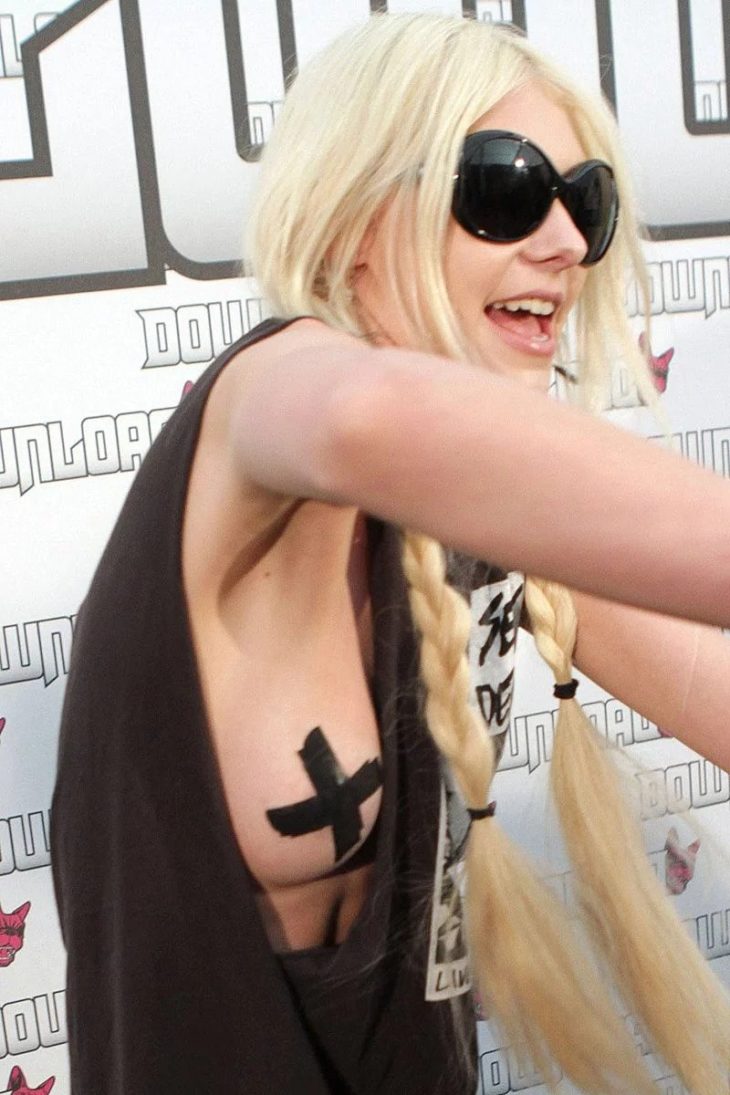 She was only 17 when she rocked this look. So young and so punk. 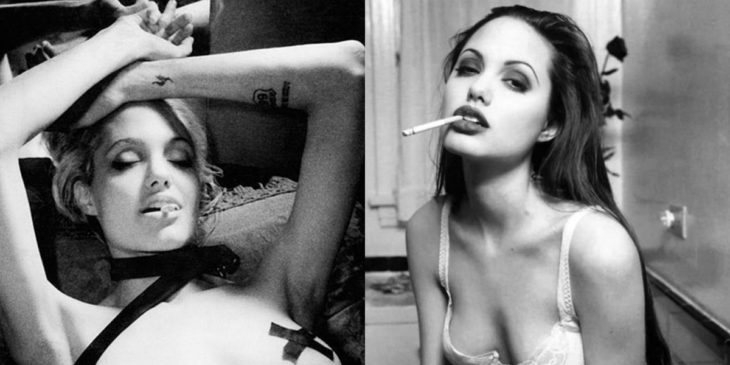 Of course she did. 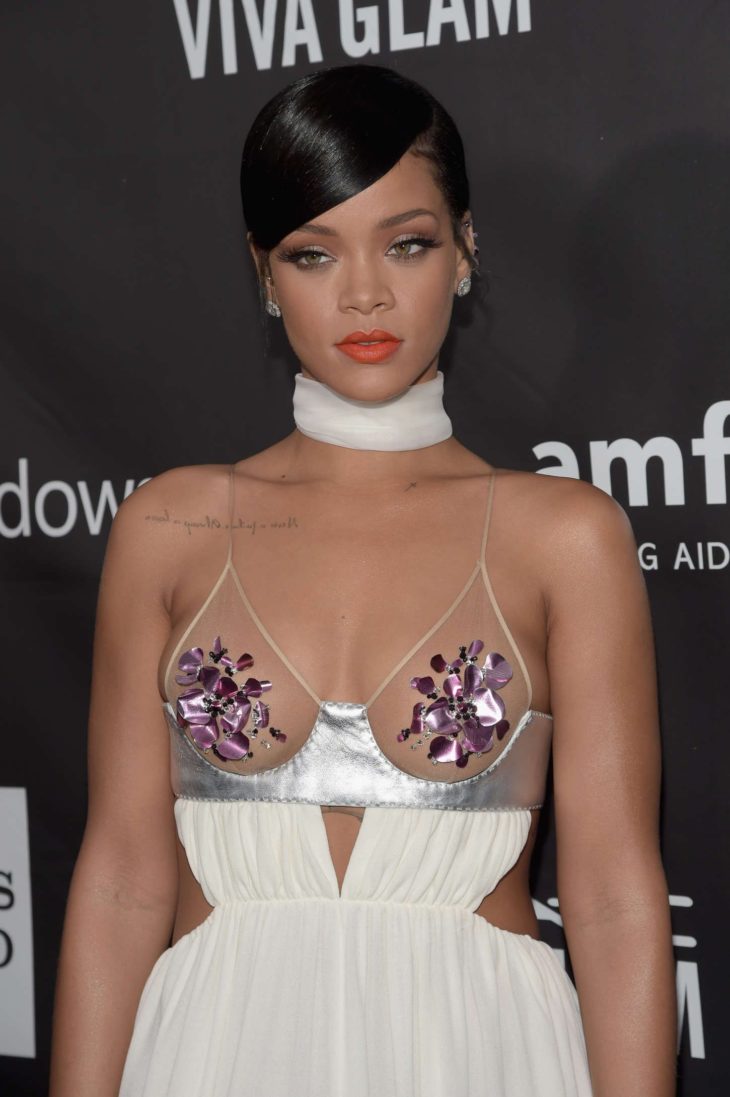 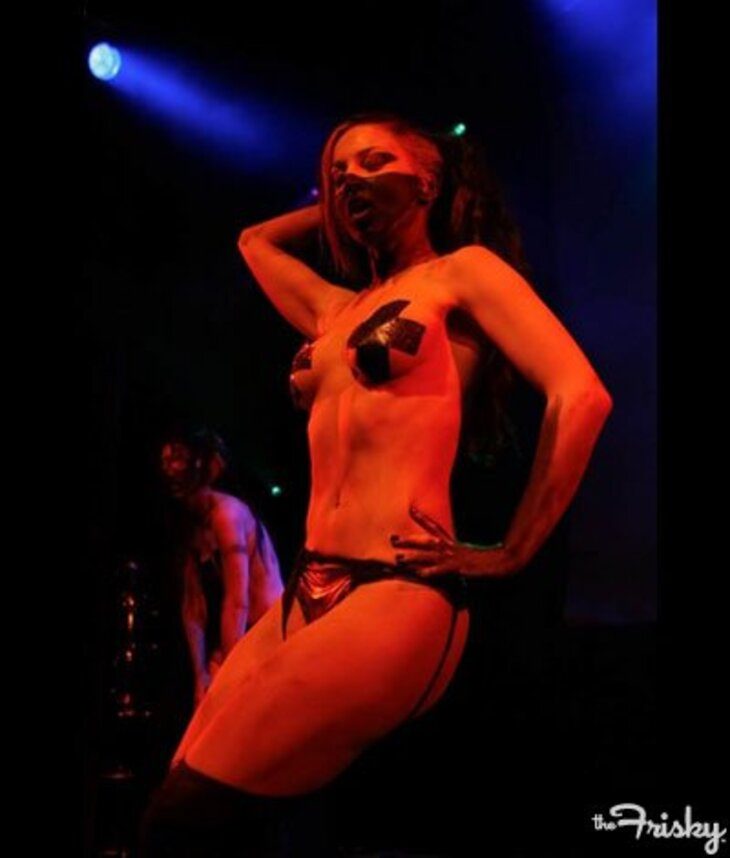 May I remind you that she and Mel Gibson dated? 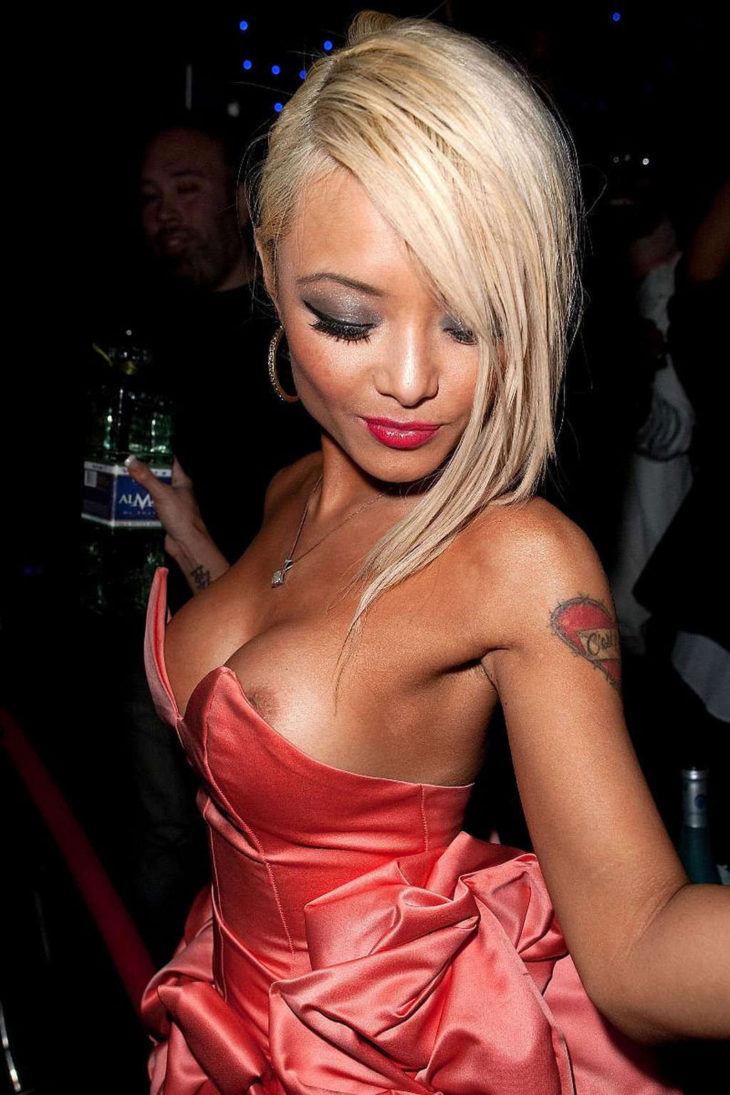 I know this is technically a belt and not tape, but she does it so subtly, I couldn’t resist including her. 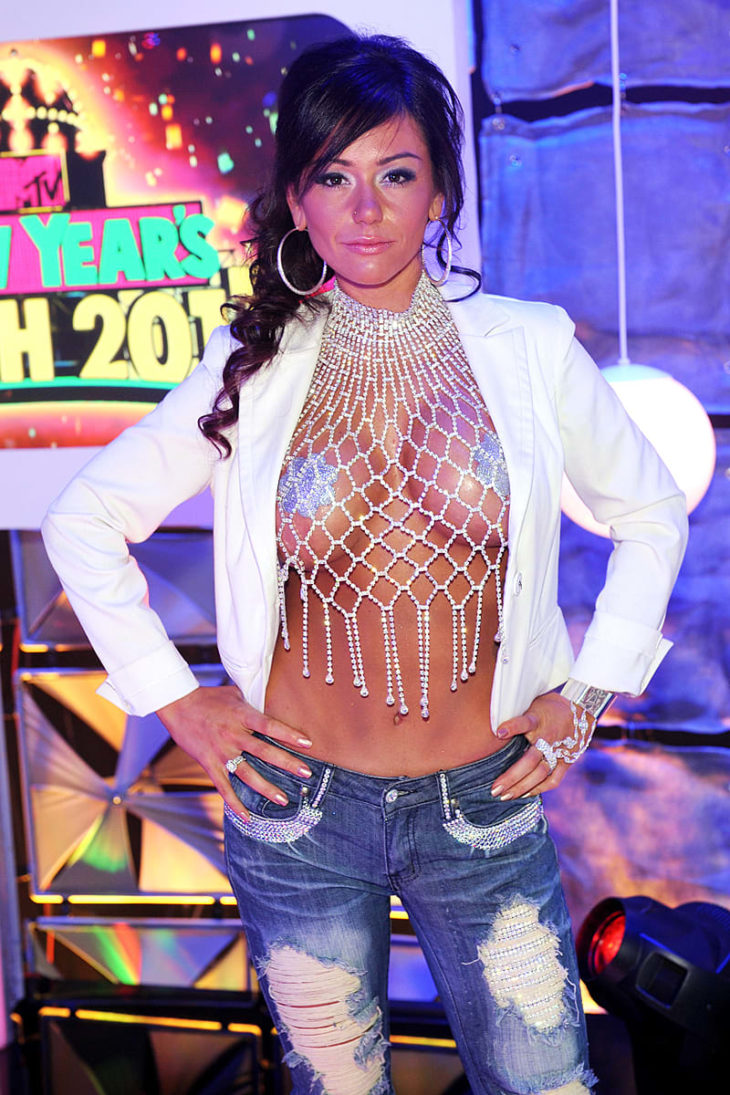 I like how she color-coordinated everything with her nipple tape. Now that is a style achievement. 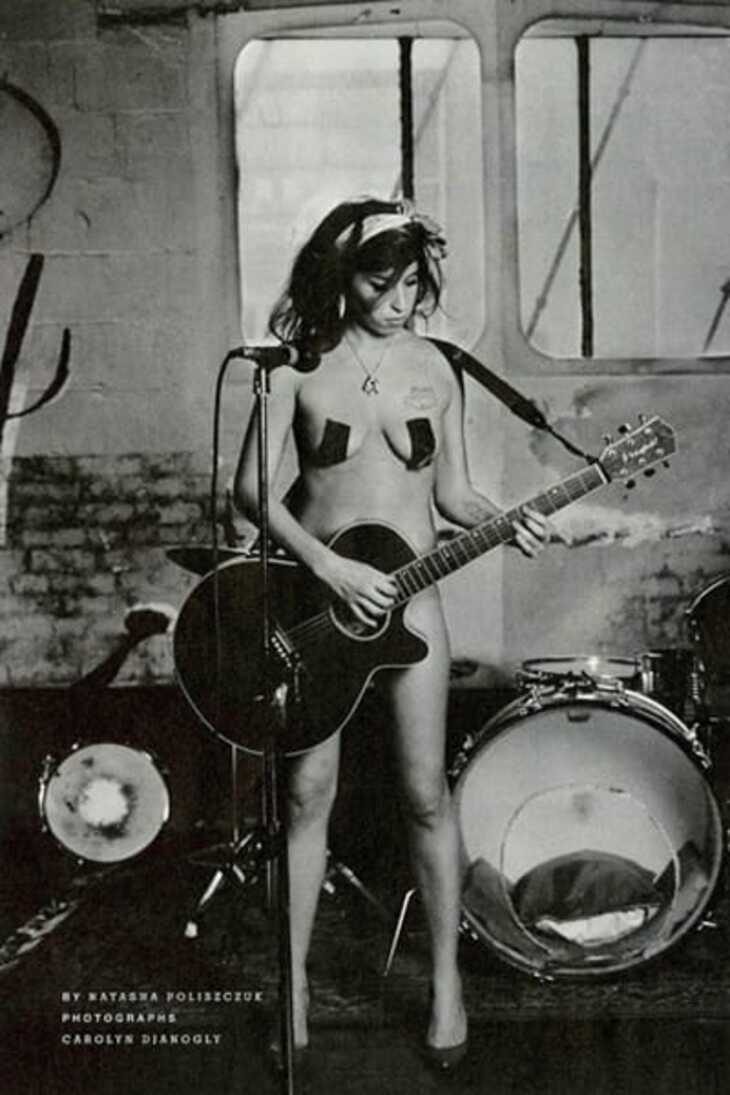 RIP, Amy. We will never forget when you wore nothing but a guitar and some duct tape. 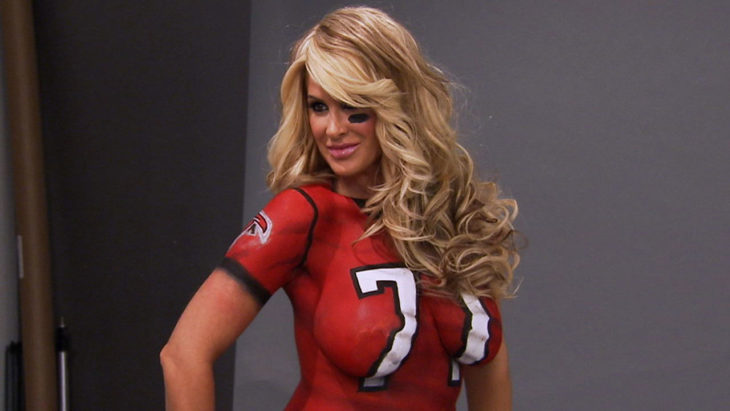 She did it for a good cause at least.

The Guide To Buying Horse Rugs

The Craziest Penis Accidents Ever!

7 Celebrities Who Are Living With Chronic Illnesses...