There are lots of websites and magazines that give you glimpses of the world wonders and tell you what destination should be on your next travel adventure. In this article, we are going to list down some of the best YouTuber travelers, who move around the world and record themselves doing it for our viewing pleasure. They will definitely give us a lot of wanderlust. 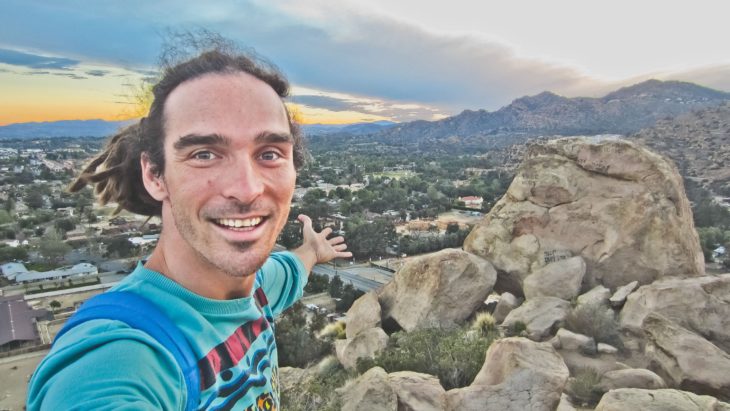 With more than 2 million followers on YouTube, Louis Cole’s YouTube channel FunForLouis is one of the best travel channels you should check out. Louis is a British who took a road trip in the US in 2011 and now he is never slowing down. He updated his viewers with a wide variety of videos as his every day brings a new adventure in his life. This YouTube channel is full of content and Louis shows the world about everything. He has started making a feature-length documentary called “Beyond Borders” along with his friend J.P. Schulze. Both travel enthusiasts are explaining the movie as a celebration of global diversity. 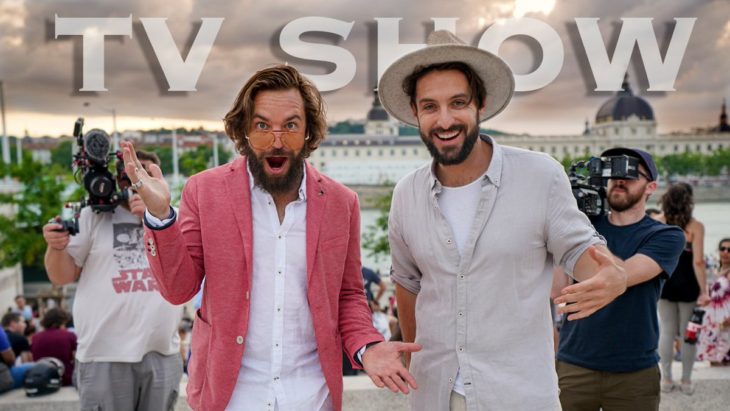 With almost 1 million subscribers and more than 400 travel guide videos, this travel YouTube channel is second on our list. Two brothers named Alex and Marko Ayling have an equal passion for traveling and they love share traveling tips with their vlogs. Along with recording videos of the beautiful places they tell their viewers about how to pack while traveling at various places and how to survive long flights. They have an entire vlog series where both the traveler brothers have roamed places like Peru, Mexico City, Peru, and Hungary. Last year they started a travel television show on YouTube TV named “Basic VS Ballers,” in which they embarked in various cities of Europe, North America, and Asia. 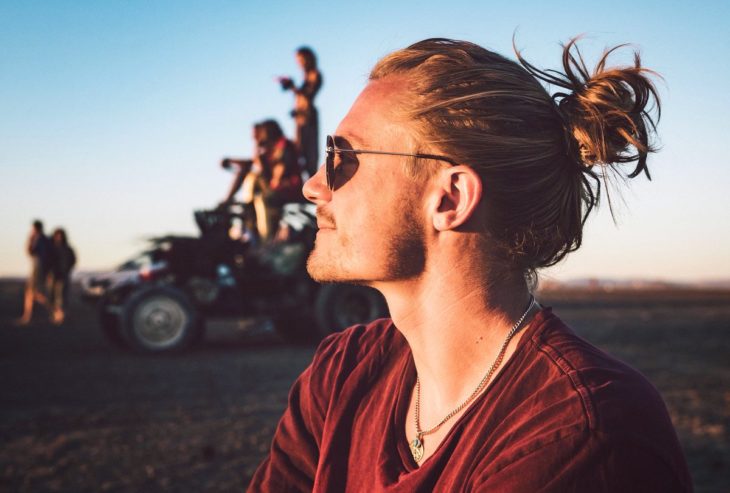 According to VIVA Manchester, where you can find everything about travel guides including hotels, flights, places to explore, and much more, this British vlogger is the most cinematic traveler on this list. He is professionally trained in videography and photography and all of his talents showcased in his videos and photos. His tour from the Arctic, SA, and other places around the world shows the unbound beauty through his visual recording. Along with filming places, Ben also has a charismatic presence on the screen as well and that is why he has around 686k subscribers on his channel. By exploring different places through his vlogs, he also tells his viewers about the things that he is learning whilst traveling around the globe. In his latest addition, he is seen talking about death & grieving, addiction, life’s purpose, and much more. 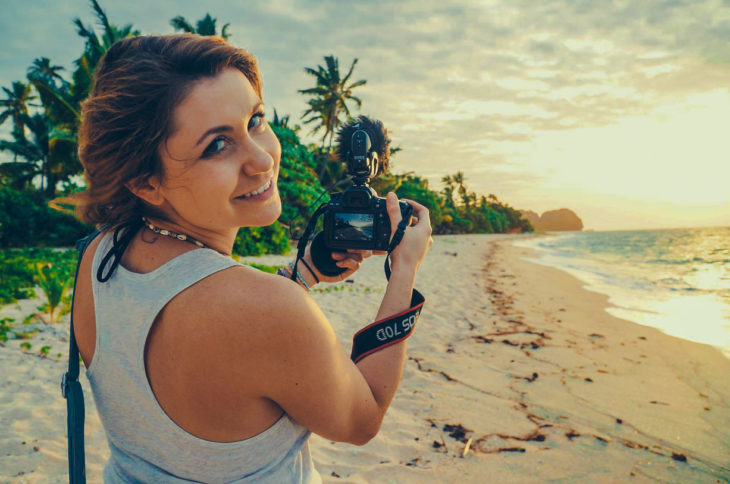 “Hey Nadine” YouTube channel is run by Nadine Sykora who has traveled more than 60 countries and this tells us that you can get some good knowledge and travel tips from this YouTuber. Nadine tells her 477k subscribers about how to get cheap flights, how to apply travel-proof makeup, and how to pack a bag for a long trip. Along with guiding, Nadine tells us the best places to visit in various cities, countries, foods to try, and various other travel essential things. Her travel vlogs are full of inspiration, humor, and enlightenment.

5. Gone with the Wynns 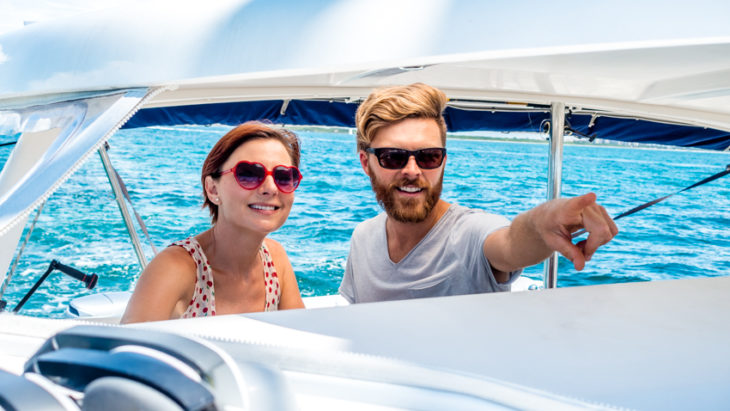 Source: Gone With the Wynns

Jason and Nikki Wynn have sold everything they possessed, prior to starting this YouTube channel, to live on their dream of traveling the world. For Wynns, the whole Earth is their home. They have nearly 300k subscribers on the channel where show them what they up to are on their adventure. They started their journey in their RV named Wendy along with their two cats. They described their channel as the “home of discoveries and adventure.” Starting their travel passion with the road trip and since they have taken over the ocean. Both the vloggers are passionate about the desire to search, discover, explore, learn, grow, and share everything with viewers. They hope to inspire us to find o9ur next adventure, whether it is just for the weekend or long-term vacation voyage like theirs. 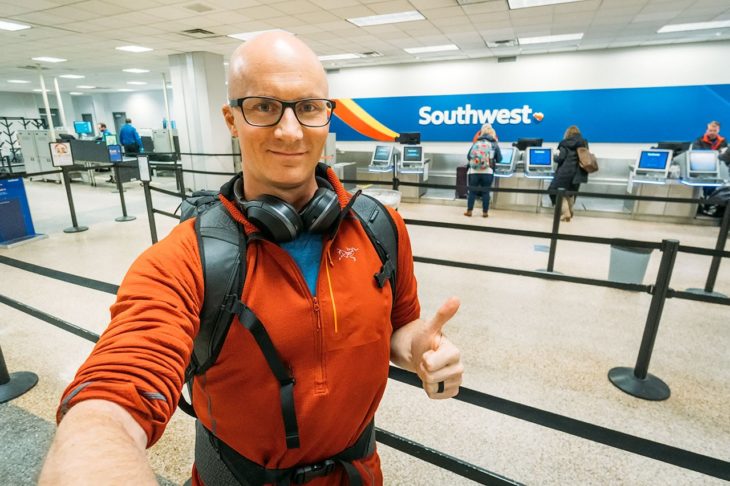 Expert Vagabond’s runner named Matthew Karsten justifies the name of the channel accurately. He sold every he owned 10 years ago and a year later in 2011, he started this YouTube channel to showcase his passion for photography and traveling. This channel has around 52k subscriber and Matthew leave no chance of showing what beauty every place has got. But this adventure lover traveler goes beyond the beauty of the cities, as he has done lots of adrenaline rising things in his 9 years of the travel journey. He spent 7 years in the world traveling without having a permanent home, he returned to his home country the US and got married to travel blogger “Anna Everywhere.” Now, he still spends almost half of his year traveling and exploring new places to live their passion. 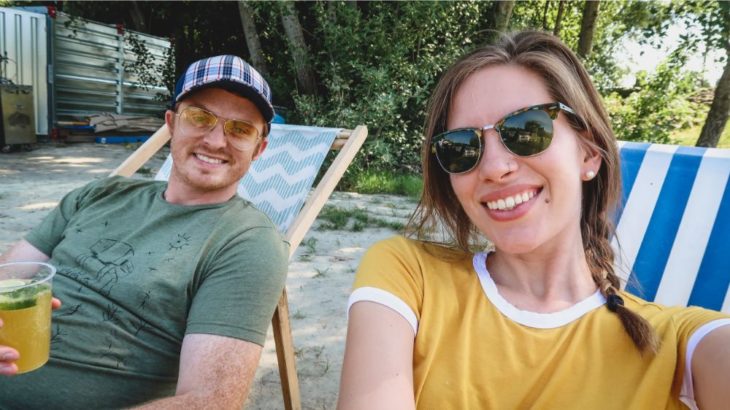 While running their own travel blogs both travel enthusiasts met and embark on a mission to explore the world together. While exploring the world both the traveler found love in each other and got married and started two YouTube channels. First named “Samuel and Audrey – Travel and Food Videos” dedicated to their traveling and food expedition and second called “Travel Guides with Samuel and Audrey” where they enlighten their viewers about how to travel to a particular place and what to do there. Both the explorer wanted to pursue a career in the teacher but found their passion and now they have embarked on a mission to live their passion while inspiring others to live their own passion. The first channel has more than 285k subscribers while the second one has around 150k.

If you are already traveling enthusiast then learn from this vlogger how you can inspire others with your experience and if you are new then watch how you can explore the new places with their guides.

How to Recover Lost Wedding Pictures, Videos from SD Card