14 Bad Teachers Who Make Carly McKinney Look Like A Saint

Last week, I called Carly McKinney, the Colorado high school teacher who was fired for tweeting pot smoking endorsements and half-naked pictures of herself, “the world’s most idiotic teacher.” I stand by this proclamation. What she did was straight up shitbrained. But to be fair, there are soooo many other teachers out there — too many for me to write about– who make Carly McKinney look like a damn saint. Click through for a small smattering of female teachers whose actions were far more despicable than Carly’s. Prepare to be appalled. 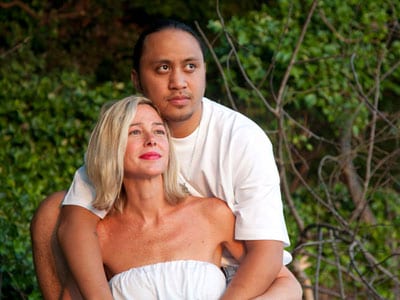 More than a decade ago, Mary Kay Letourneau went to jail for having a sexual relationship with 12-year-old student, Vili Fualaau. After serving her seven years,  Letourneau found Fualaau, married him and had two kids with him. A happy ending. Kind of? [CBS] 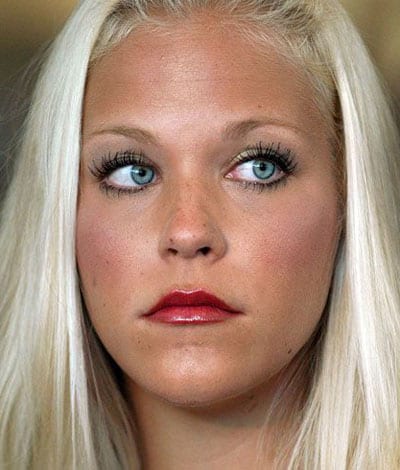 Even though she plead guilty to having a sexual encounter with one of her 14-year-old students back in 2005, Debra Lafave was found too attractive to go to jail. “To place Debbie into a Florida state women’s penitentiary, to place an attractive young woman in that kind of hellhole, is like putting a piece of raw meat in with the lions,” her lawyer, John Fitzgibbons, told a Florida court at the time. Lafave’s plea bargain included no prison time. In a bizarre twist, John Gillespie, the lead detective in her case, was arrested before the trial in an unrelated prostitution sting. It was revealed that the police officers took graphic nude photos of Lafave while she was in stirrups in a jail cell. There are so many layers of sexual wrongness here. [Wikipedia] 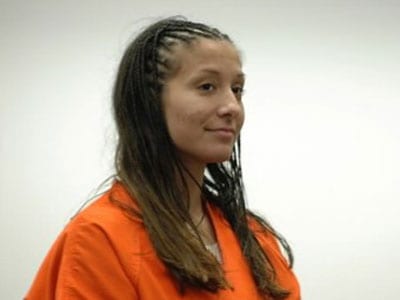 Florida middle school teacher, Stephanie Ragusa, had sex with two of her male students. The judge who ruled her case gave her the smack down when he sentenced her to five years in prison. “If I had to sum up your attitude in one word, it would be arrogance. I don’t know as we stand here today that you truly appreciate the harm that you caused. I honestly believe, Ms. Ragusa, that you are a sexual predator. And I honestly believe that you are a danger to children in our community.” I couldn’t have said it better myself. [ABC] 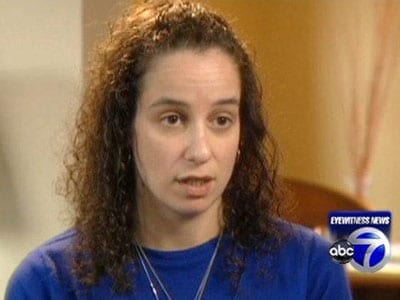 Brooklyn teacher, Sabrina Milo, was busted for making threats that it would be “Columbine all over again” when she smuggled a machine gun into school under her trench coat. I don’t even know what category to her in. [NY Daily News] 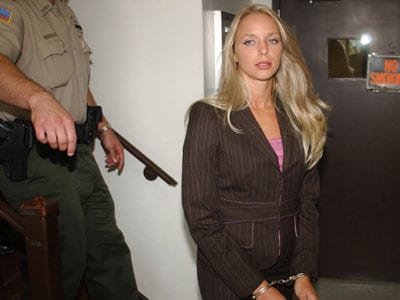 Basketball coach Pamela Rogers Turner started a “torrid” affair with one of her 13-year-old students on an online chat room. After she got out of jail, she contacted the boy again, sending him nude pics and videos, and was arrested again. I think it’s fair to say she did not learn her lesson. [CBS] 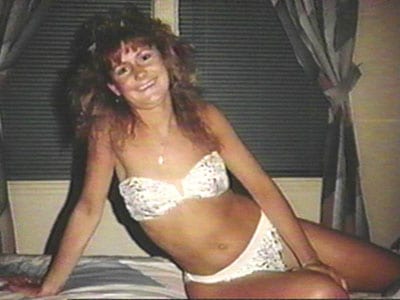 If you saw the movie “To Die For,” then you already know the gist of the dumb things Pamela Smart did because the movie was based on her. While working at a New Hampshire high school, Smart took up with a 15-year-old. She was convicted of conspiring with her young lover and three of his friends to murder her husband. [Wikipedia] 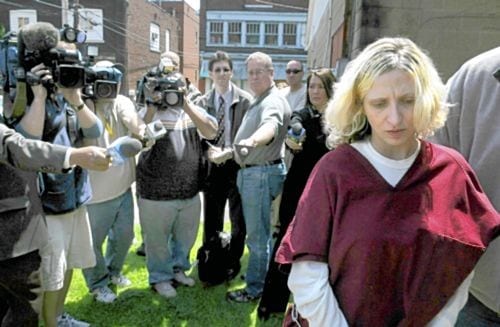 Former stripper turned special ed teacher, Abbie Jane Swogger, got in big trouble for renting a hotel room and throwing a party for her students. Police discovered the little soiree because two of the girls had been reported as runaways. When authorities arrived at the hotel they found the two missing teens, along with another teen and alcohol, crack cocaine, drug paraphernalia, and condom wrappers. It was all sorts of illegal. [Discovery] 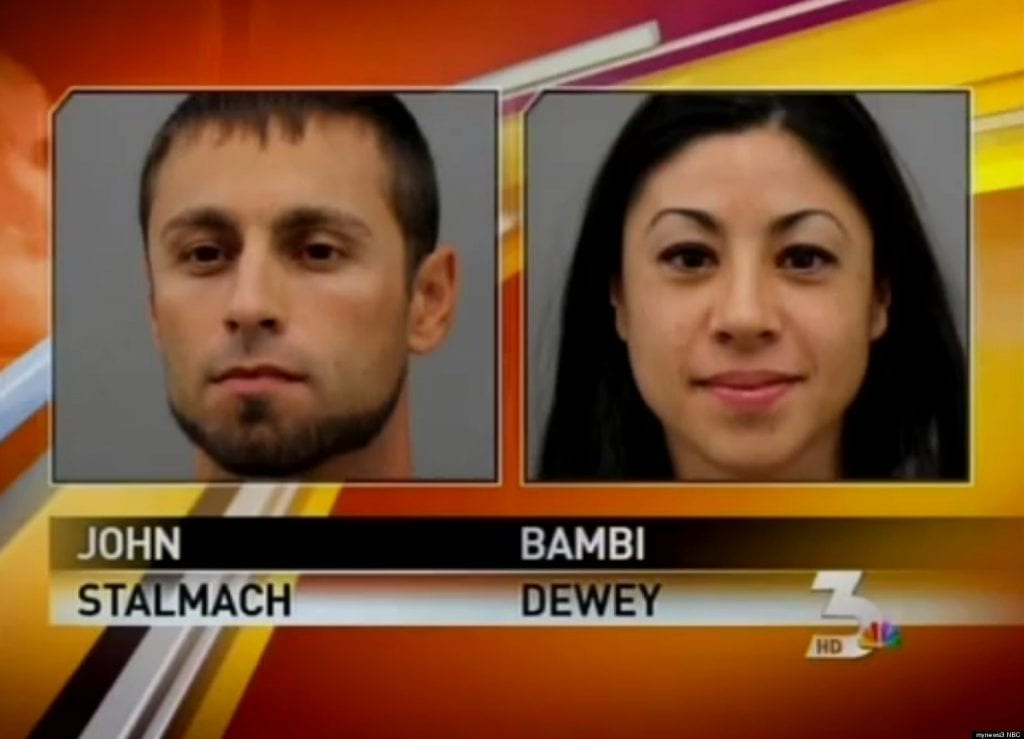 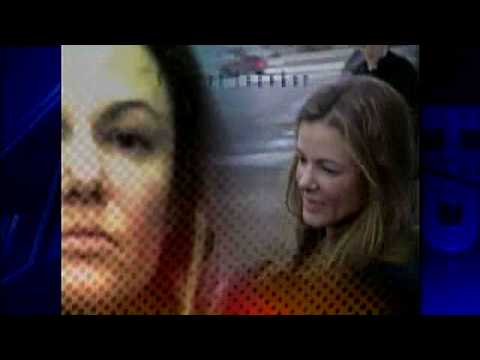 Cassandra Sproch, a dance teacher in Pittsburgh, used her 14-year-old son to lure young boys to her house. She encouraged her son to invite three boys and one girl over for food and video games. Sproch proceeded to drink a whole lot of wine and pin a 16-year-old boy against a wall and try to make out with him. Her son eventually turned her in. Her poor son. [Pittsburgh Post Gazette] 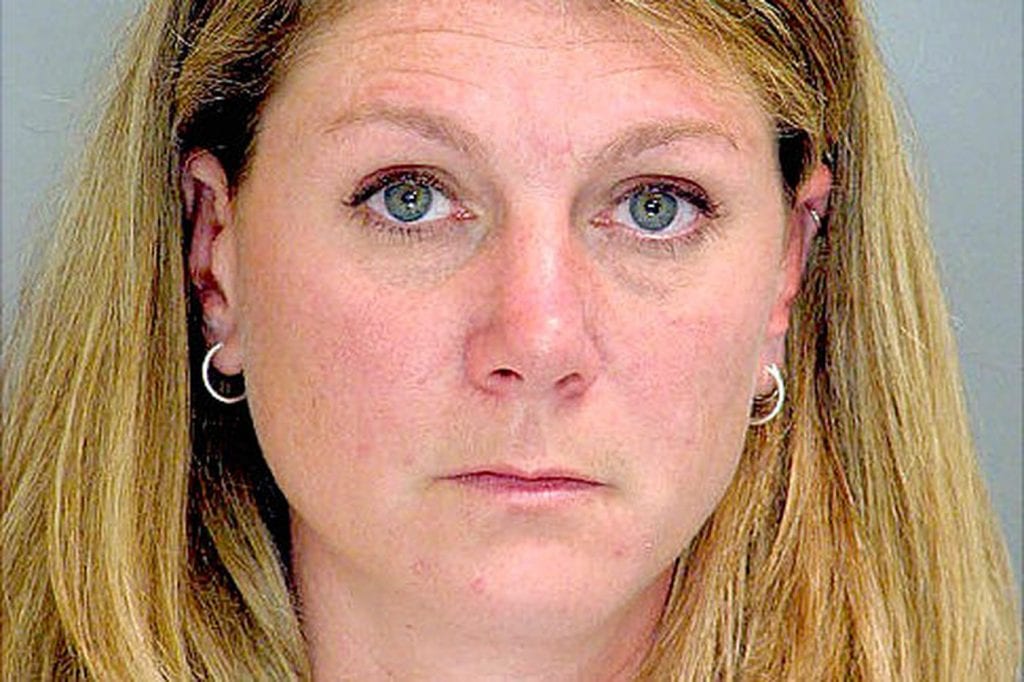 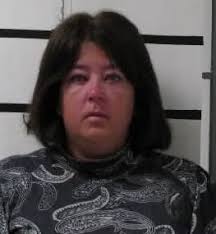 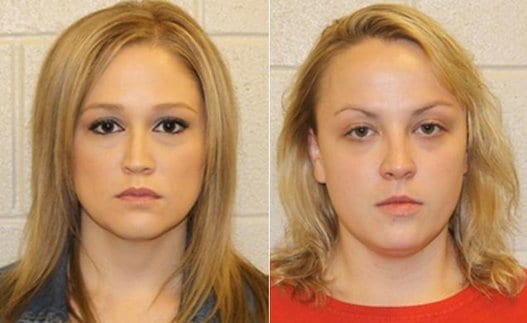 This high school biology teacher was accused of having sex with two 16-year-old students during breaks between classes. Both victims claimed that Fletcher texted them naked pictures and often performed oral sex on them. Fletcher initially began the affairs by offering to tutor the students. “She was telling me that every question I got right we could do something,” one of the victims reported. [Huffington Post] 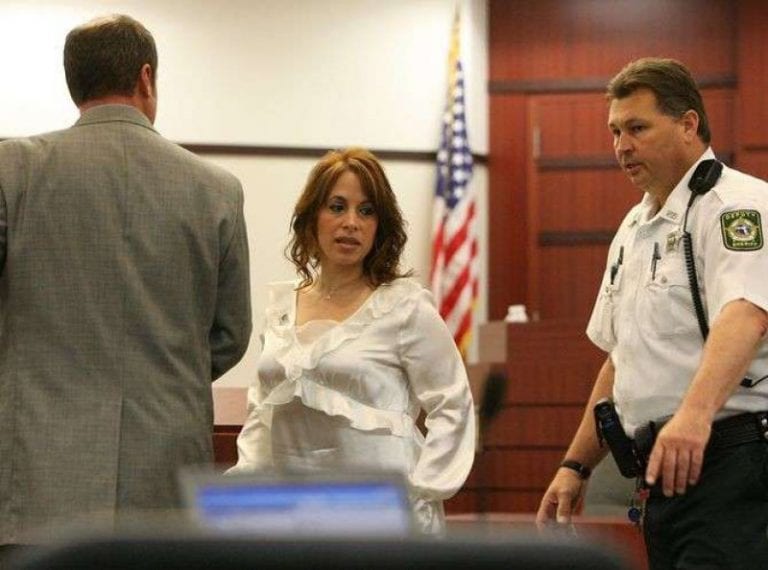 In Lisa Robyn Marinelli’s mind, the best way to lure a young, male student was to pretend she wanted to set him up with her 15-year-old daughter. The substitute teacher told a 17-year-old boy that he was on the list of potential suitors for her daughter. Then she invited him over to her house to meet the girl, but seduced him instead. The affair continued and there were text messages. Oh, the text messages. “How about a quicky 2morrow afternoon,” and “You can meet me at home at 3. Real men only need 20 minutes. We will be alone cause there is a field trip.” Real men only need 20 minutes? Huh? [Dumb Ass Daily] 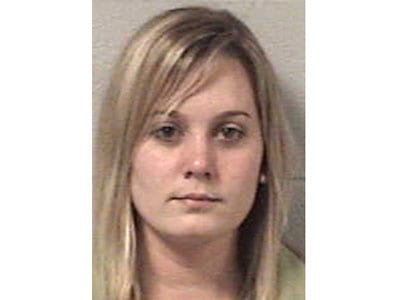 Mississippi teacher, Rebecca Bogard, was accused of having sex with her 15-year-old student in her Jaguar with the vanity plate “GRRRRR.” There were also inappropriate text messages documenting the affair. Bogard referred to the teenager as ‘her little ‘sex fiend” in one text. In another, she said, “I love you, yeah it was the best, which night was the best 4 you, I’m sensitive but not sore, you were good…” Ick. Ick. Ick. [The Smoking Gun]

Dating Don’ts: How Not To Approach Exclusivity

Mike Tyson is Looking Forward to Dying and...