One of the most popular stars on the Musical.ly app, Loren Gray Beech has millions of followers on her social media accounts, not only on Musical.ly but on Youtube, YouNow and Instagram as well. Read on to find out 14 facts about Loren that you didn’t know before.

1. Even though this Musical.ly star started her career on social media using the name Loren Beech, she later changed it to Loren Gray, because she believes it sounds better. However, her real name is Loren Gray Beech.

2. Loren’s was born on April 19, 2002. Loren Gray’s Zodiac sign is Aries, which means she has a magnetic personality and is independent. She also enjoys bringing excitement to the lives of people surrounding her. Loren Gray has the same birthday as the famous tennis player Maria Sharapova. 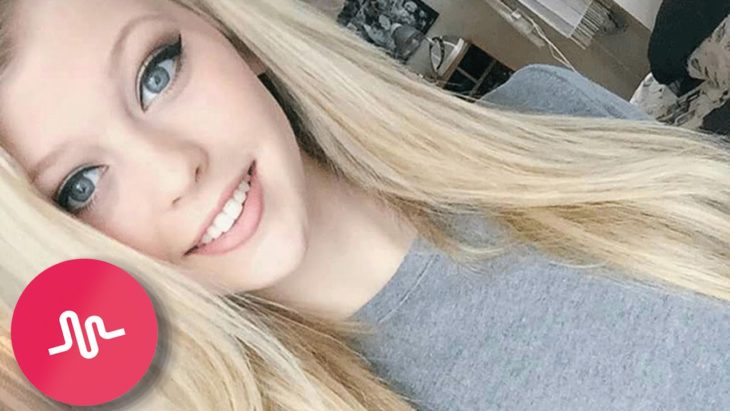 3. Although Lauren Gray has one half-sister who is eight years her senior, she doesn’t have a solid relationship with her.

4. Loren was born in the United States, in the state of Pennsylvania where she currently resides.

5. Loren Gray Beech gained internet popularity by having a presence on the app called Musical.ly. Lauren made her account in 2015 on which she has since acquired millions of followers, which makes her one of the most popular musers. Not only is she famous on Musical.ly, but she has a large following on other social media platforms as well, such as Youtube and YouNow. 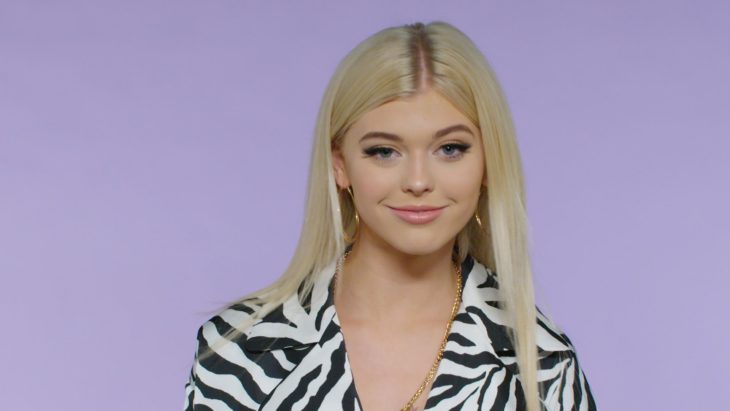 6. She has asignificant number of followers on all of her social media accounts, including Twitter andSnapchat. 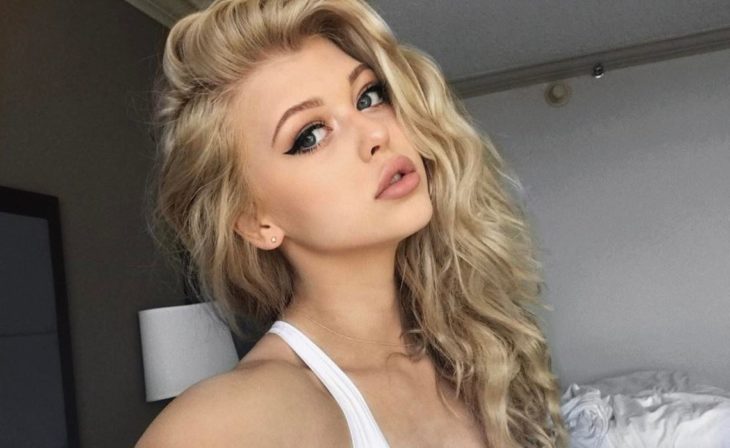 7. Even though Loren doesn’t do many sports anymore, she used to participate in many sports activities in the past. Not only was Lauren Gray on the cheerleading squad, but she ran track, did gymnastics and dance as well.

8. Lauren Gray is dating an internet famous person by the name of Joey Kisluk. His internet nickname is Whynot_Joey, and he is popular on YouNow as well as Instagram.

9. Lauren Gray’s favorite color is pink, but other colors she loves are orange, purple, and blue.

10. Lauren says that her favorite drink is lemonade. 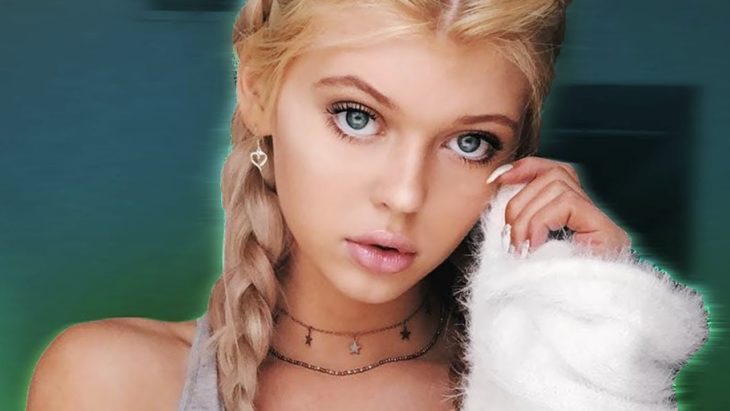 11. When it comes to favorite films, Lauren says she loves The Notebook. Another one of her favorite movies is Mean Girls.

12. Lauren Gray’s favorite cereal of all time is definitely the Cinnamon Toast Crunch.

13. We are absolutely certain that Lauren’s favorite restaurant is Olive Garden because she said once in a video that she would eat there five times a week if she could.

14. Lauren Gray’s favorite fragrance at the moment is Tease by Victoria secret. The notes in this fragrance are frozen pear, gardenia, and vanilla.

16 fast and simple ways to decorate your home