The day before Thanksgiving is by and large the worst day of the year to travel. It’s one of the busiest (if not the busiest) and to make this year even tougher, the East Coast is expected to be hit with snow. If bad weather causes flight delays in the Northeast, prepare yourself for a domino effect that will screw up schedules throughout the country. Nevertheless, I, along with thousands of other determined souls, will be attempting to brave the crowds. I’ve clocked a lot of hours in airports, and I’ve spent the last few holiday seasons learning the hard way what does and doesn’t help soothe the trauma of trying to get home for Turkey Day. A few ways to make the commute a bit more bearable…

1. Get in the right mindset

First off, relinquish any and all sense of control. Your flight will probably be delayed. A screaming child will probably kick the back of your seat. An asshole with an overstuffed suitcase will probably shove you so he can have the last bit of space in the overhead bin. That’s okay. I mean, it’s not okay per se, but there’s not a damn thing you can do about it, and anything you do to fight it (i.e. throw a hissy fit, threaten someone, swear excessively) will just hold you up even more and possibly get you detained/escorted off the plane in those little plastic pseudo-handcuffs. The reward for behaving is getting to see people you love once you finally get where you’re going. So take a cue from Buddha, take a deep breathe, and be a rock in a stream. 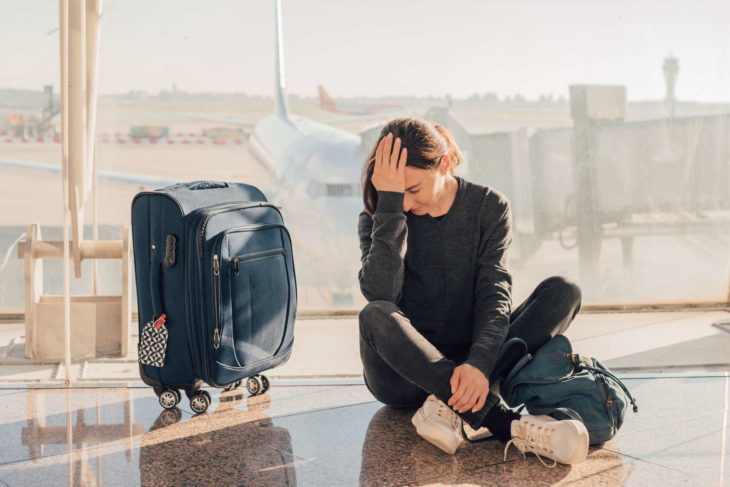 If it’s too snowy for those, wear any other shoe you’ve got that will slip on and off in a matter of seconds. Aim for any sartorial choices that will make your time at the security checkpoint shorter. Think about stashing your belt and your jewelry in your purse when you get dressed in the morning and not putting it on until after you go through the line, since you’ll just have to take it off and potentially lose it in one of those little plastic tubs anyway. Take off your heavy coat and scarf while you’re still in line, long before you get to the front. Take your laptop out of your bag beforehand so you don’t have to dig through your suitcase just as it’s your turn to have your luggage screened with fifteen people huffing and tapping their feet behind you.

3. Be nice to the flight attendants

If you think you’re in hell, imagine what kind of day they’re having. Don’t press your call button just to summon them to pick up a piece of trash, don’t ask them to lift your suitcase into the overhead bin for you (not in their job description), and just don’t be a jerk. They’re good people to have on your side.

4. Be even nicer to the gate agents

Seriously, these people have magic powers. They can destroy or make your day. When you’ve slept through your departure time or gotten bumped off a flight, they just might be ones who can determine whether it will ruin your weekend or not. That said, there are also a lot of things that are out of their control (like flight delays) and there’s nothing worse for your karma than taking it out on them. You don’t want to be that guy who takes off his shoe and bangs it on the ticket counter as he scolds the agent about his missed flight (this seriously happens). 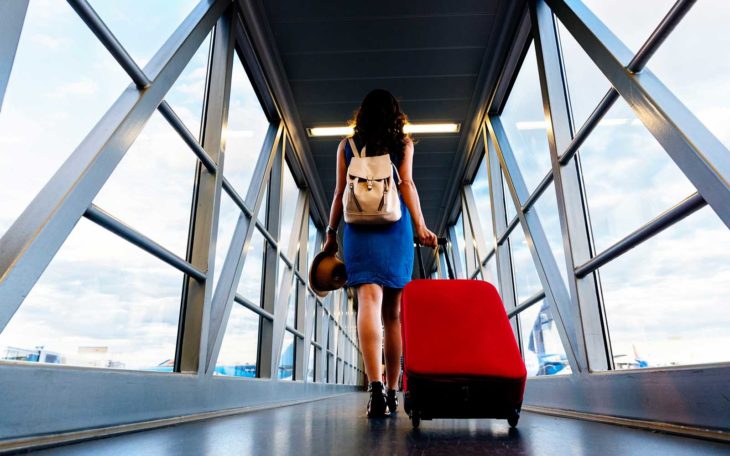 5. Get to the airport early

I mean early. I’m the worst at this, but if there’s any day out of the year you want to give yourself extra time to get to your gate, it’s this one.

6. Watch the planes take off out the terminal windows

Rock in a stream, remember? It’s calming, like watching a fish tank in the waiting room at the dentist’s office.

They’re indulgent, they’re relaxing, and they’re a “vacation mode” switch-up from whatever book you’ve been reading on your commutes to work. 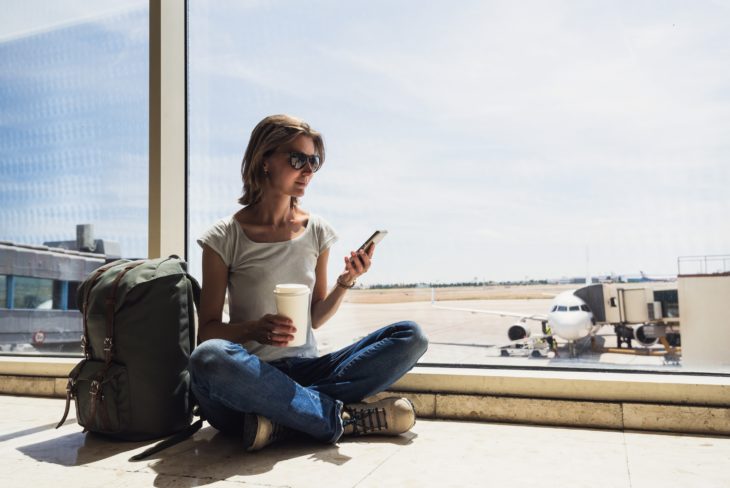 Hours-long delays happen, and magazines can only last you so long. If it’s a bulky one, take it out of your carry-on bag before you settle into your seat in case you’re stuck on the tarmac with the seatbelt sign on for hours and no access to the overhead bin.

9. Try not to check any bags

It costs extra, it may hold you up at the check-in counter, and it’s just an all-around hassle. Yeah, it’s nice not to have to drag any bags onto the plane with you, but I like my stuff where I can see it. On a day as congested as this one, when everyone and their cousin is dropping off their luggage, it’s more stress than its worth. Checked bags get lost and misdirected more than you’d like to know. You’ll get your lost bag back eventually (except that one time when a box I checked on a flight to Tokyo inexplicably surfaced in Beijing), but it may not be back in your hands until long after your trip is over and after you’ve had to spend a week borrowing your weird relative’s clothes a la “Meet The Parents.” If you have to check, at least take out your most precious possessions. Keep your keys, meds, and irreplaceable stuff on your person.

10. Don’t let other travelers’ angst rub off on you

It’s easier said than done, but think of it as practice for when you actually arrive at your destination and have to spend the next four days trapped with family members who irritate the hell out of you. Just because everyone else in the airport is either screaming at people like a high-strung howler monkey or pouting while grumbling to themselves doesn’t mean you have to feel cranky too. 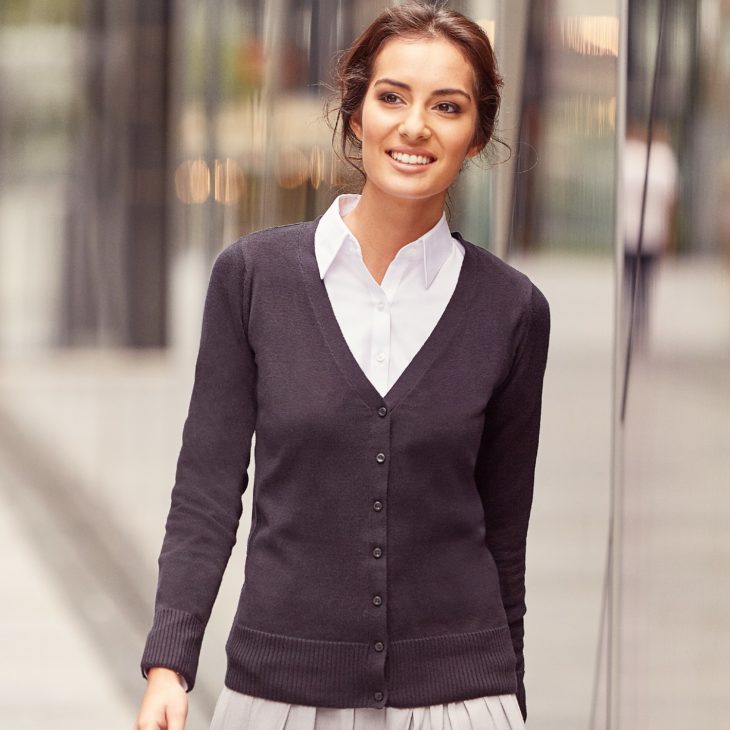 You don’t have to listen to music, but they’re a polite way to deflect in case you’re seated next to a chatty Cathy who wants to make fast friends and will. not. stop. regaling you with small talk tales of her life when you just want to take a nap.

13. Give your flight number to whoever’s picking you up when you arrive

This one sounds like a given, but it’s not something you want to realize you forgot at the worst possible moment! 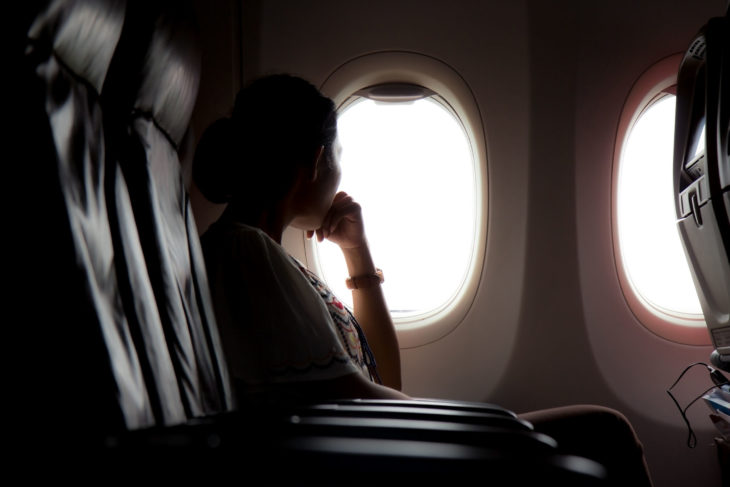 14. Don’t engage in the subway-at-rush-hour style cage match to be the first to board the plane

Don’t do that thing where people crowd together like mules, not quite forming a line and trying to pretend they don’t have a motive while clearly vibrating to their very core in their eagerness to be the first to step onto the jetway even though once they arrive there they’ll inevitably just continue to wait in line for several more stagnant minutes. Boarding earlier is nice, but not nice enough to be worth battling against your future seat mates in that nonsense. You’re about to be stuck on a metal tube with these people, it’s better to err on the side of being polite.

Watching exhausted people from every walk of life (sprinkled with a specially high concentration of yuppies) grumble and shuffle around like cattle to go see family members that half of them don’t even like is kind of funny right? And the fact that our country basically mandates we do this and put up with each other in crowded airports and train stations, like every year until we die, unless we want attempt to hunker down and eat takeout on our couch all weekend? And the fact that we’re all going to do the exact same thing once we step off the plane, which is go to a dive bar in our hometown and get drunk with people we haven’t seen since high school, even though we think we’re all special snowflakes with unpredictable behaviors? Hilarious, right? See, that’s all it takes to feel much less grim about the long line at security. (Kidding! Thanksgiving is fun! It’s all worth the trouble!)

I don’t mean to get all “Hunger Games” on you, but when you fly on notoriously high-volume travel days, it’s important to think like a survivalist. Pack snacks, fork over the $4 for an overpriced bottle of water, keep Advil in your purse, make sure you’ve peed before you get on the plane. You never know when a storm delay is coming, or if your gate will change, or if you’ll suddenly be diverted or forced to sit on the tarmac for a while. Thus, you don’t know how long it will be before the next time you get to eat or drink or use the bathroom or access internet. Prepare yourself by carrying food and things to occupy your mind on your person, preferably right in your purse so you can stick it right underneath the seat in front of you. Once you’re expecting anything and everything to happen, whatever annoyances do arise will just feel like minor inconveniences. It’ll be over before you know it, so start daydreaming about family and turkey!

New App Can Track Exactly How Caffeinated You Are

8 Hidden Gems of Shanghai That Most Tourists...