17 Uncomfortable Moments At Every Bridal Shower

Tis the season for the awkward bridal shower! We have no idea why they are always so uncomfortable, yet every bride (or her pushy mother) insists on doing one. Oh well, the universe is filled with secrets. Will the maid of honor drop a cupcake into her cleavage? Will a game of “Two Lies, One Truth” tell everyone more than you ever wanted to know about Aunt Beth and Uncle Randy’s sex life? You can bet that you’ll be squirming with discomfort even as you plaster a smile on your face and pretend you are thrilled that the bride now owns a set of muffin tins. Oh, honey, we’ve all been there. Here are 17 uncomfortable moments from every bridal shower we’ve ever been to: 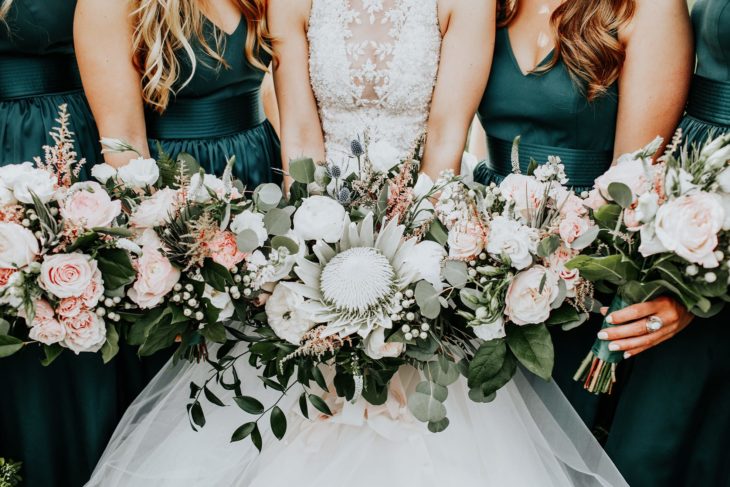 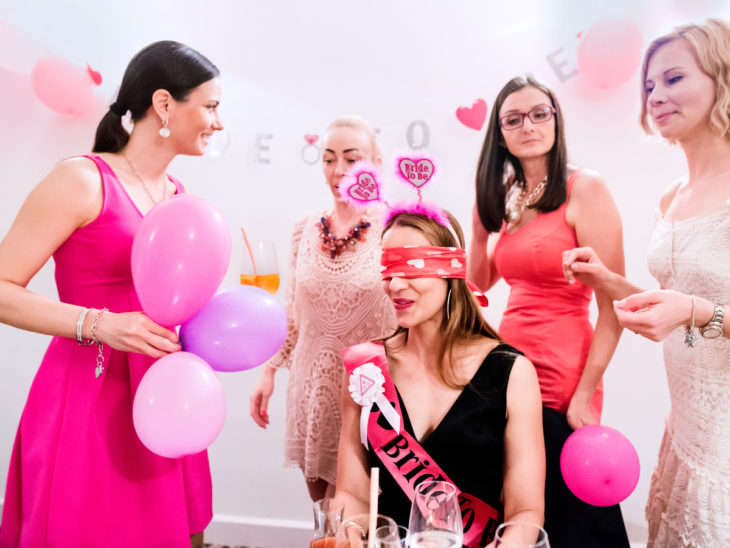 How to Choose the Right Pest Control Company in Singapore?

7 Reasons You Should Take A Day Trip