Biological clock, what? John Travolta and Kelly Preston had defied all reproductive odds. They had announced that, at 47 years old, Kelly was three months pregnant. Wow. Just wow. And how? I guess that’s not really the important part. After losing their 16-year-old son Jett in 2009, this was like a miracle for them. 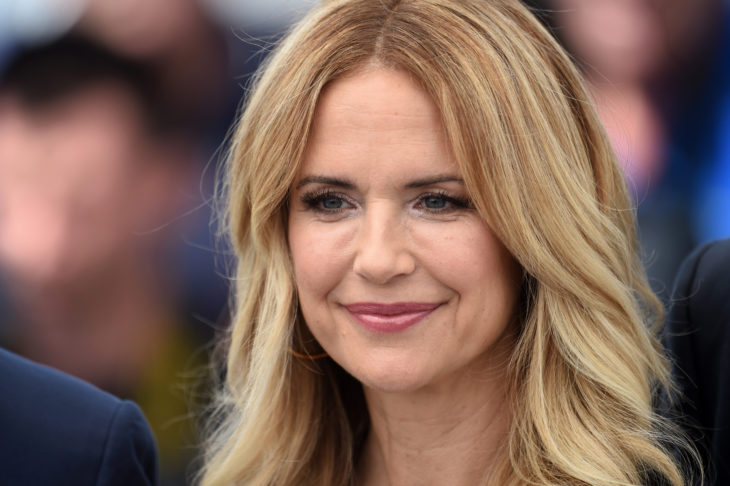 After the jump, some other hot celebrity moms over 40 who make us want to wait … as long as we possibly can.

Susan Sarandon and Tim Robbins gave birth to two sons, Jack and Miles, when she was 43 and 46, respectively. And she still looks amazing. 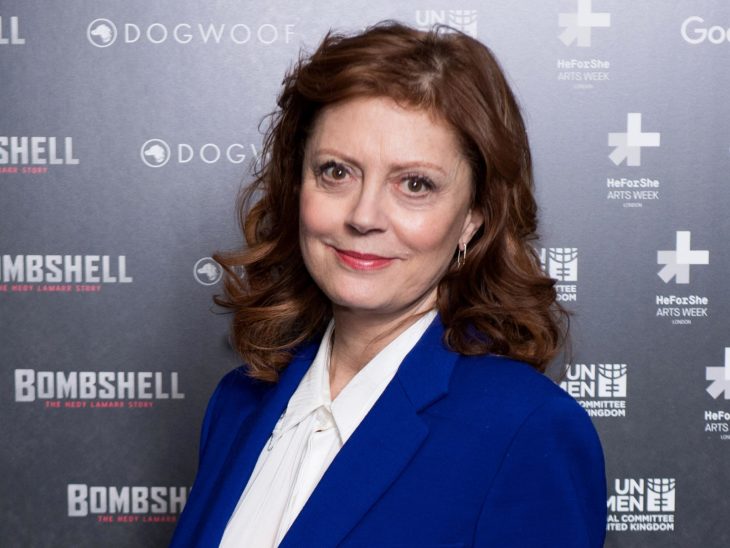 Leave it to Madonna to push the envelope of motherhood. She had baby Rocco when she was 42. 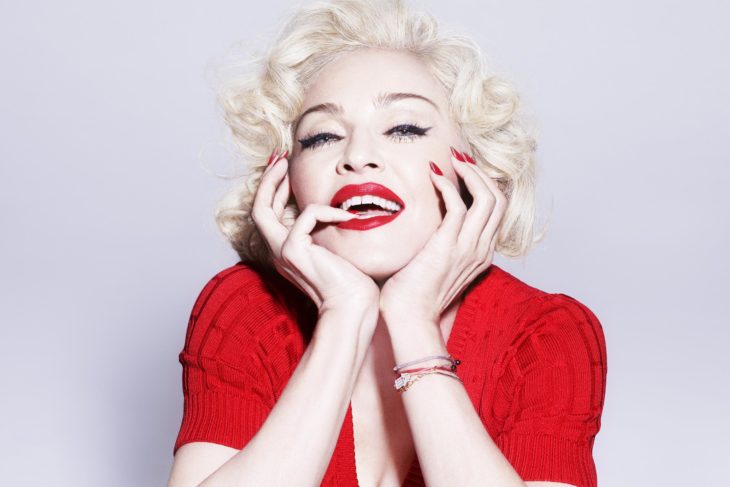 Brooke Shields is a model mother. Her second child, Grier, was born when she was 41. 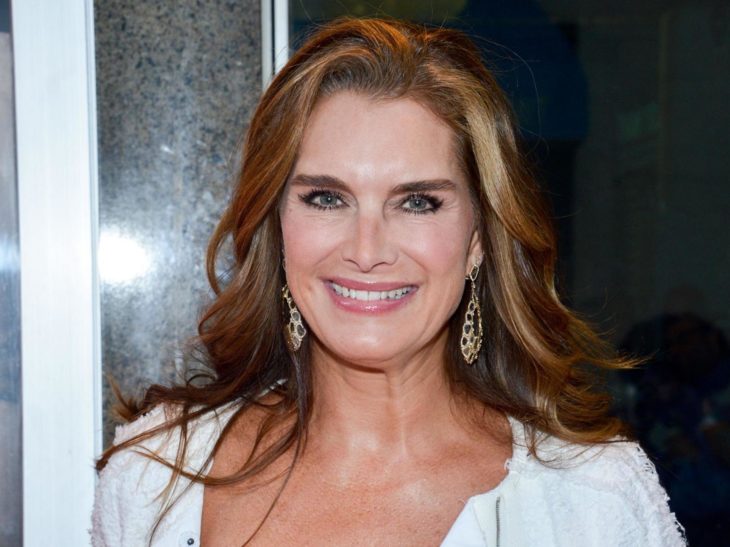 Geena Davis is in a league of her own. She knocked it out of the park when she gave birth to twins at age 48. 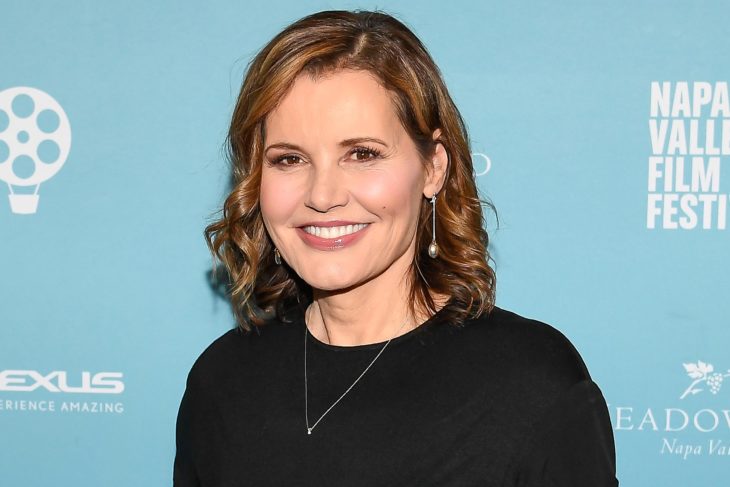 Julianne Moore became a red-hot momma for the second time at age 42. 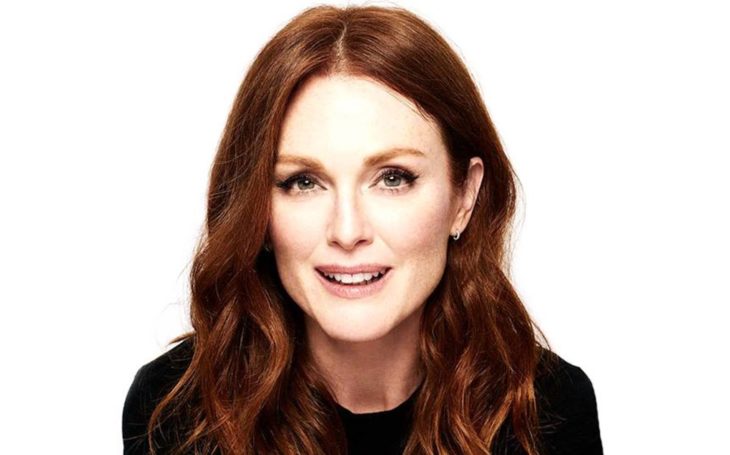 Marcia Cross was so desperate to be a mother that she underwent IVF to have children. She gave birth to twin girls, Eden and Savannah, right around her 45th birthday. 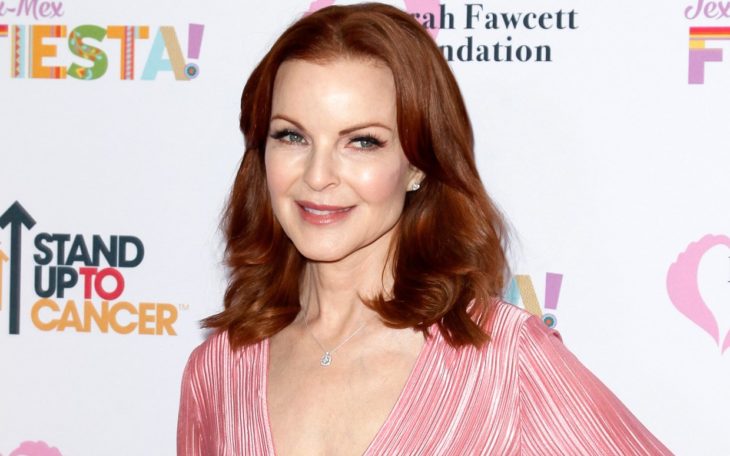 Halle Berry should win some kind of an award for her work on baby Nahla, born when she was 42. 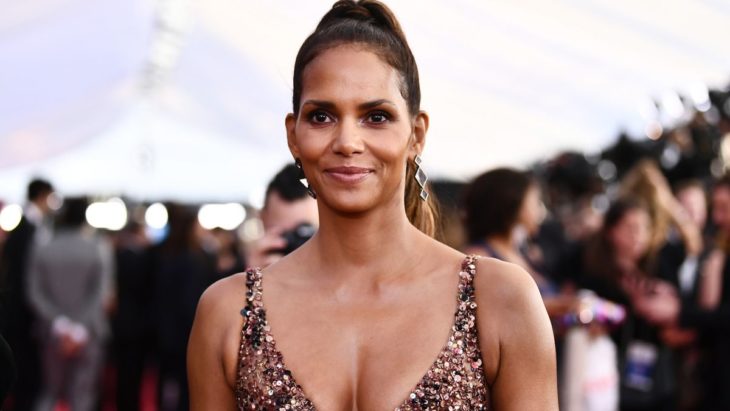 Sunday Rose came into the lives of Nicole Kidman and Keith Urban when Nicole was 41. 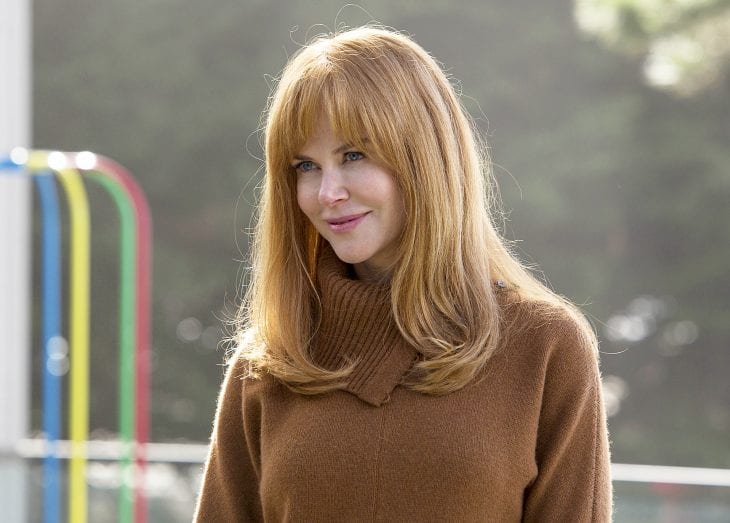 Mary-Louise Parker gave birth to her first child, William, at age 40, right after Billy Crudup left her in the weeds for Claire Danes. 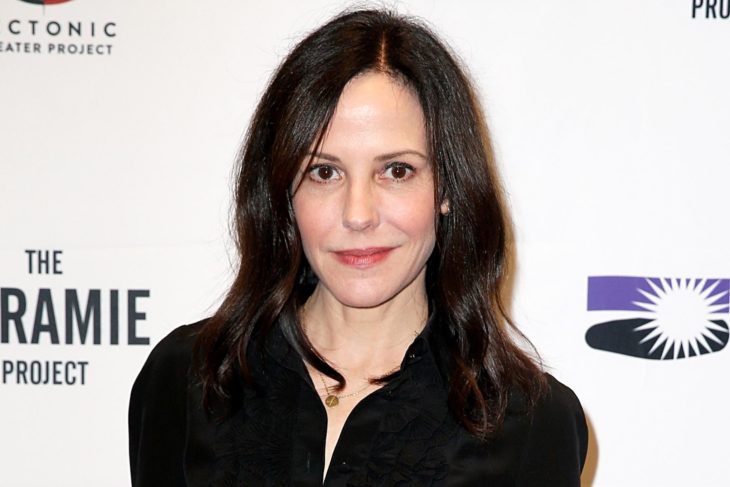 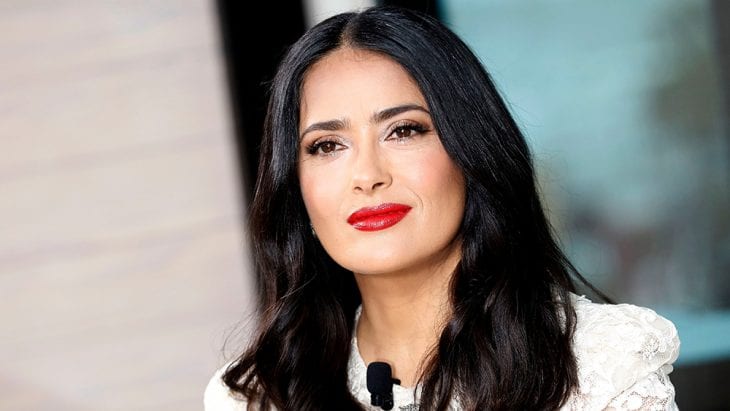 What To Wear During Your Maternity Period? A...