Madonna’s Many, Many, Many Romantic Entanglements

In honor of the Material Girl, we’ve decided to take a look back at her romantic relationships. And, lordy, have there been a lot. It seems the Material Girl collects partners just as much as she collects wealth and music awards. When she was just starting out as a singer, Madonna dated men who could help her career. Once she was established, only of-the-moment celebs would suffice. Why else would she have dated Vanilla Ice and Dennis Rodman? As Madge got older, she settled down in Britain with Guy Ritchie, but even that relationship didn’t last. After reading through our timeline below detailing the ton of men — and a couple of women — that Madonna has dated, try to come up with who she should — or could — date next. 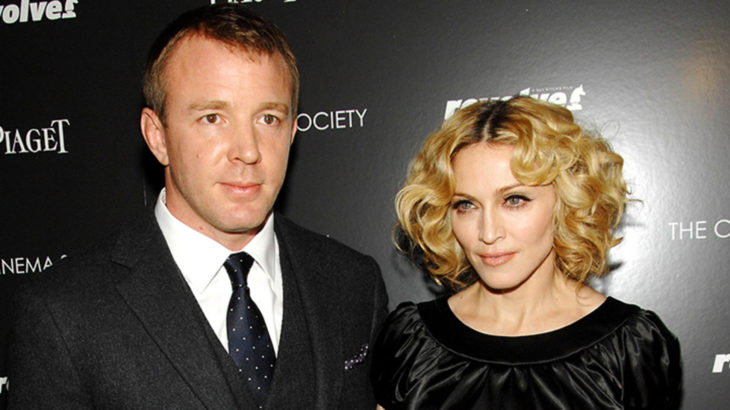 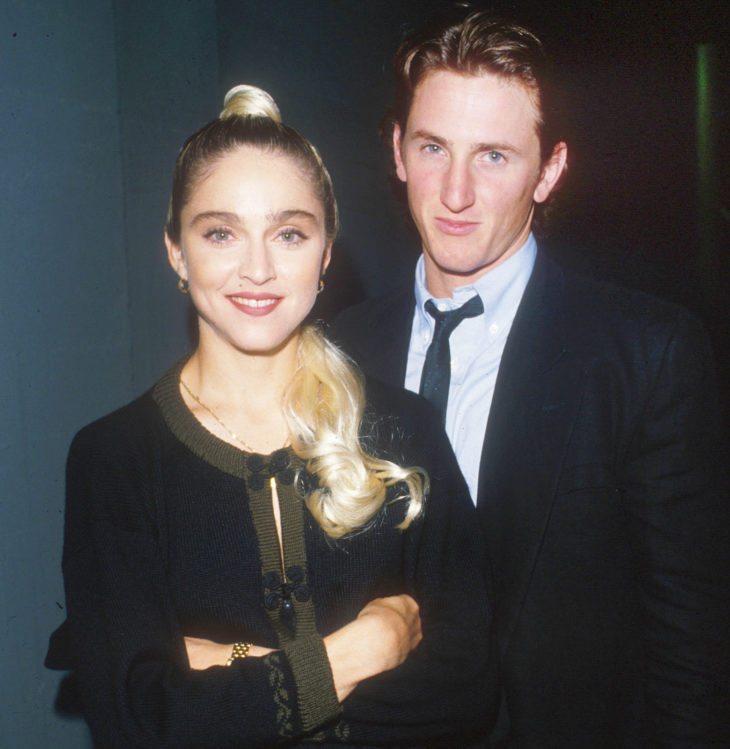 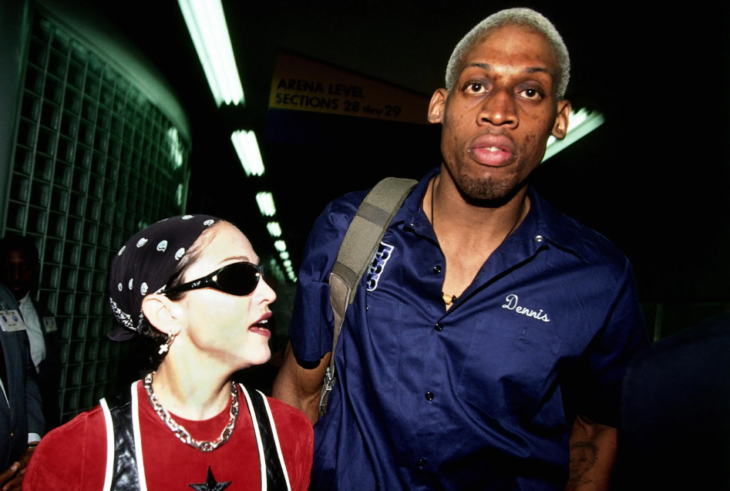 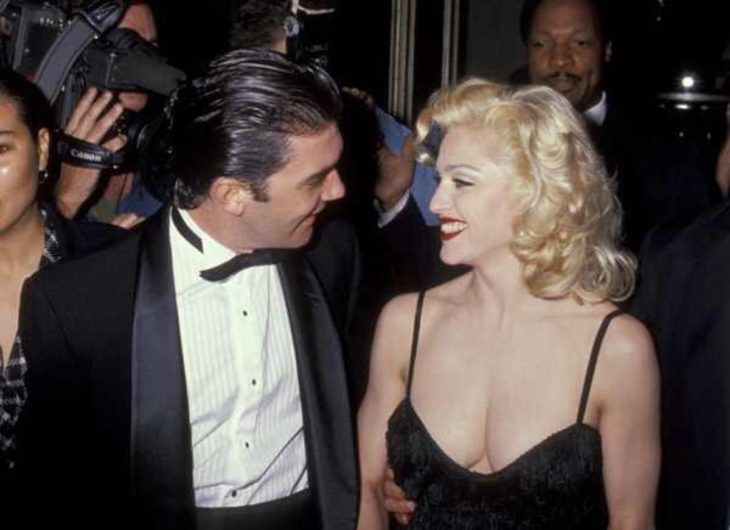 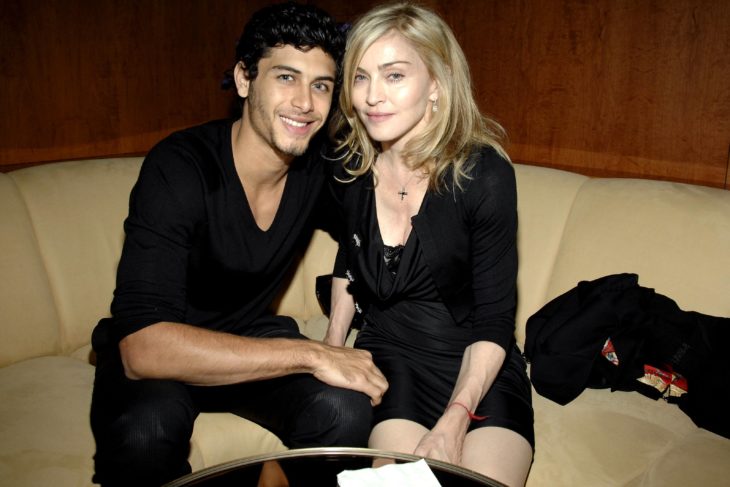 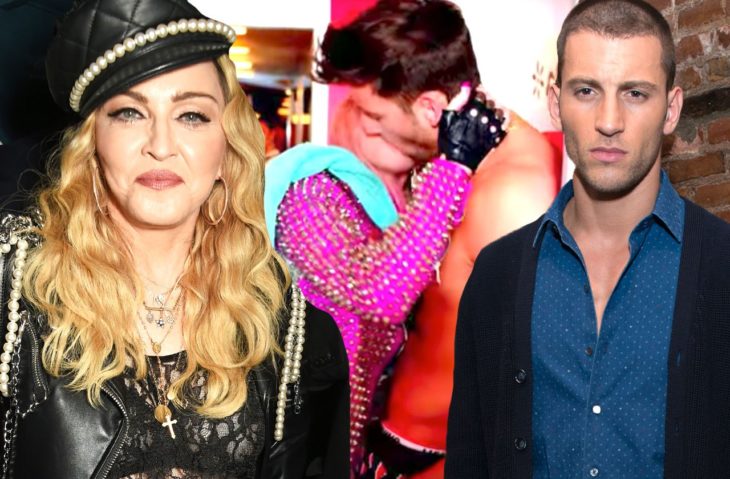 Signs That a Chinese Girl Likes You

Girl Talk: Why I Got A Buzz Cut