It’s almost hard to believe that proud groomzilla Russell Brand was once a raging sex addict. Before his engagement to Katy Perry, Russell compared himself to a “charging locomotive.” In a recent interview, he admitted to having a special entourage to help him pick sex objects du jour. “My selection process was outsourced,” he revealed. “I had a team of experts who took care of finding women for me. They had very specific instructions. It was as if I was talking to a wine steward—‘I’m looking for something French, a bit fruity, smells of oak.’” Keep those sex sommeliers away from my cork! Luckily, sex rehab helped him slow his roll, but it was no easy ride. “The majority of people in sex rehab are just disgusting men … pleasuring themselves in dark corners,” said Brand. Not a cute image. [The Sun]

After the jump, some more notorious celebrity sex addicts. 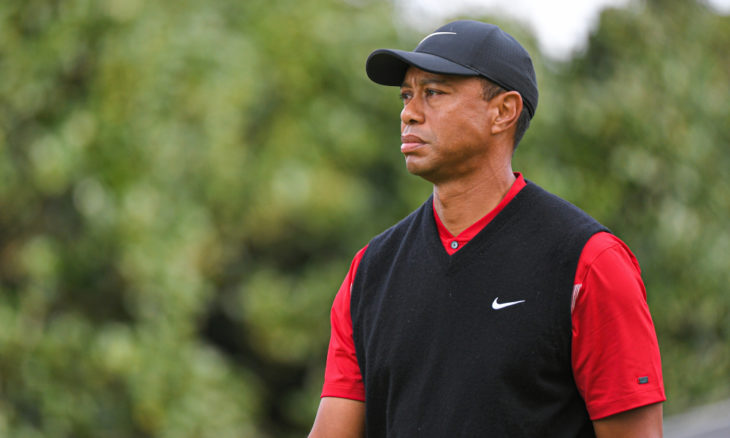 Tiger Woods publicly apologized for hitting 15 (or is it 16?) holes-in-one before heading off for six weeks in sex rehab. The scandal will always be commemorated by the Tiger Woods’ mistresses trading cards. 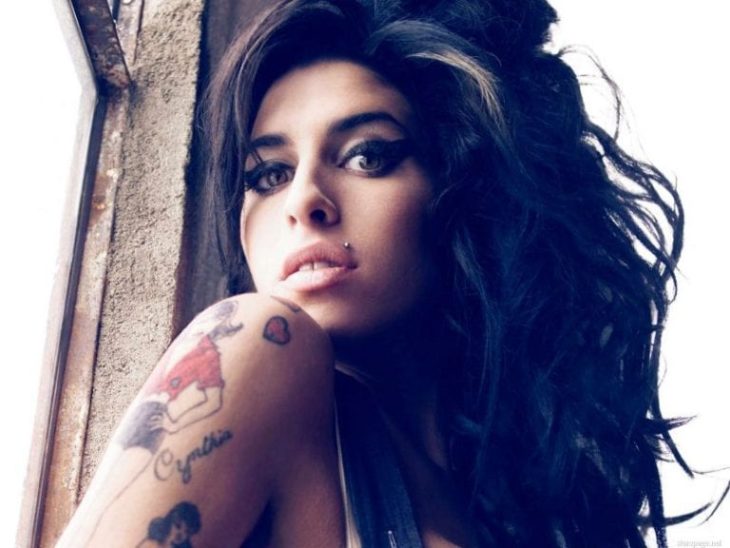 Amy Winehouse needs to go to rehab for lots of things. According to one of her dirty lovers, Johnny Hedlock, she needs a stint of sex rehab. I would share the deets, but I just finished lunch. 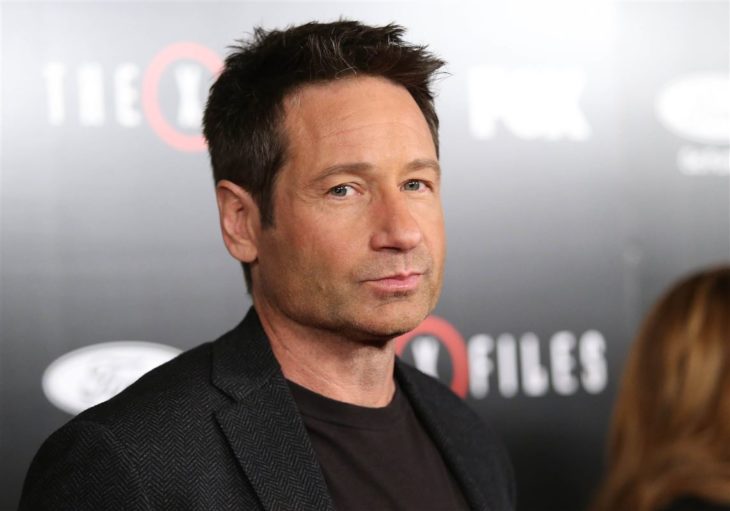 David Duchovny nails the role of a sex-addicted writer on Showtime’s “Californication.” I’m thinking it’s because he’s a sex addict in real life. After the first season of the show, Duchovny checked himself into rehab voluntarily. I hope he writes a tell-all autobiography about it called The Sex Files. 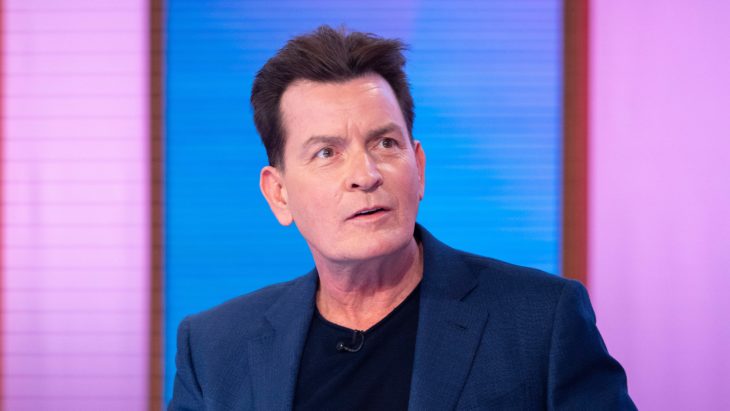 Charlie Sheen is an alleged crack, alcohol, and sex addict. His sex addiction earned him the nickname of “Charlie the Machine.” During his testimony at the Heidi Fleiss trial, he admitted to spending at least $50,000 on 27 of her prostitutes. If that’s not a sex addict, I don’t know what is. 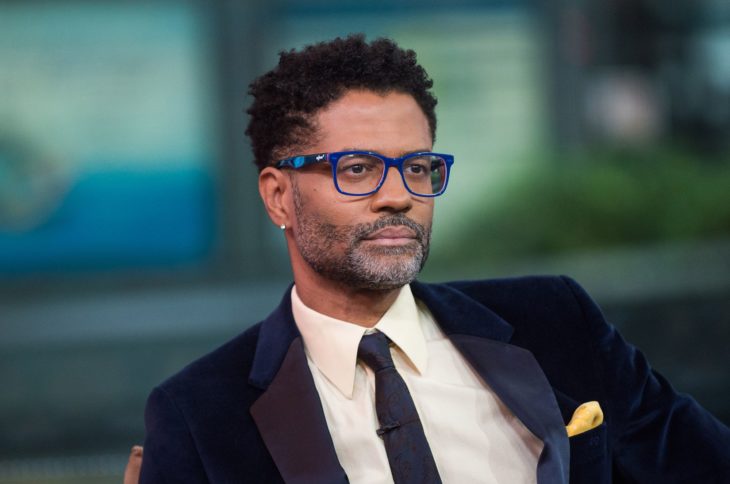 Musician Eric Benet marched his butt to sex rehab back in 2003 after he was caught cheating on wife Halle Berry. Since then he has said, “Sex addiction is a real thing, you know. In retrospect, it’s not what I would label my situation.” Ummm, OK. I’d love to hear what he would label it. 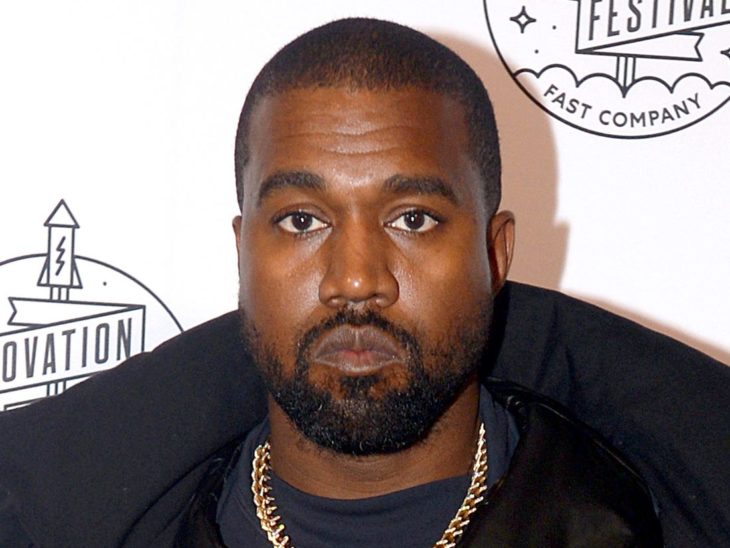 Kanye West attributes his success to his sex addiction. “People ask me a lot about my drive,” he says. “I think it comes from, like, having a sexual addiction at a really young age. Look at the drive that people have to get sex—to dress like this and get a haircut and be in the club in the freezing cold at 3 a.m., the places they go to pick up a girl. If you can focus the energy into something valuable, put that into work ethic.” Huh? I attribute this idea to craziness. [E! Online] 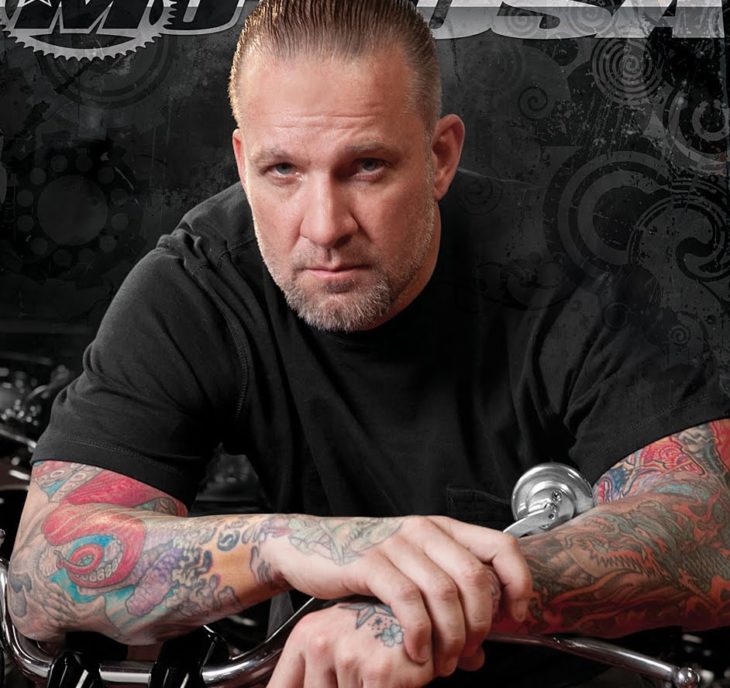 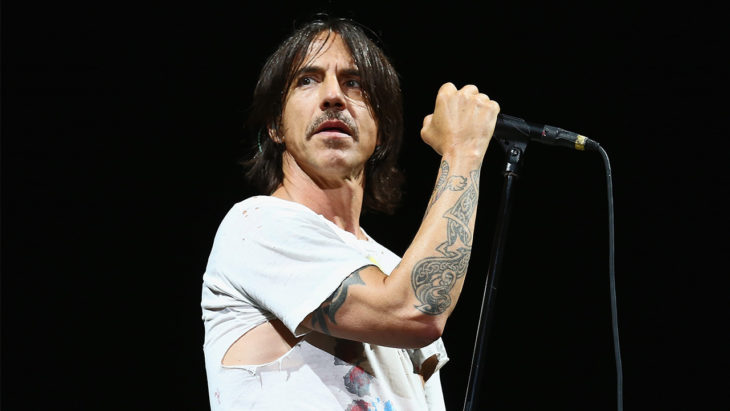 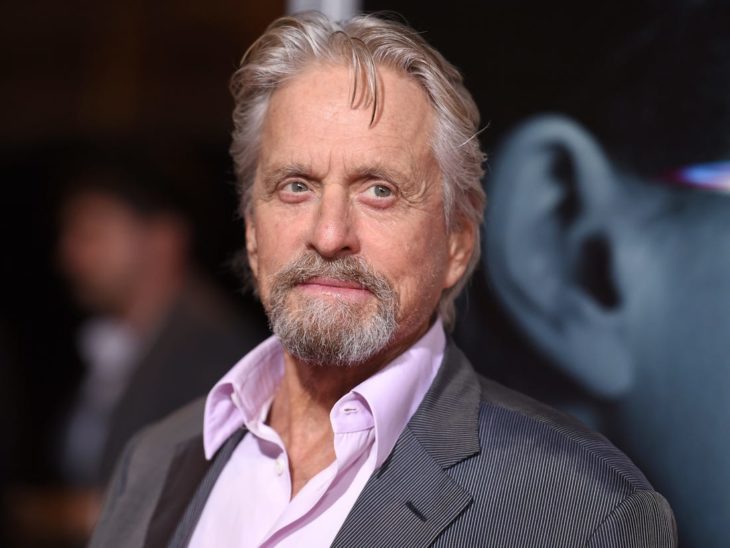 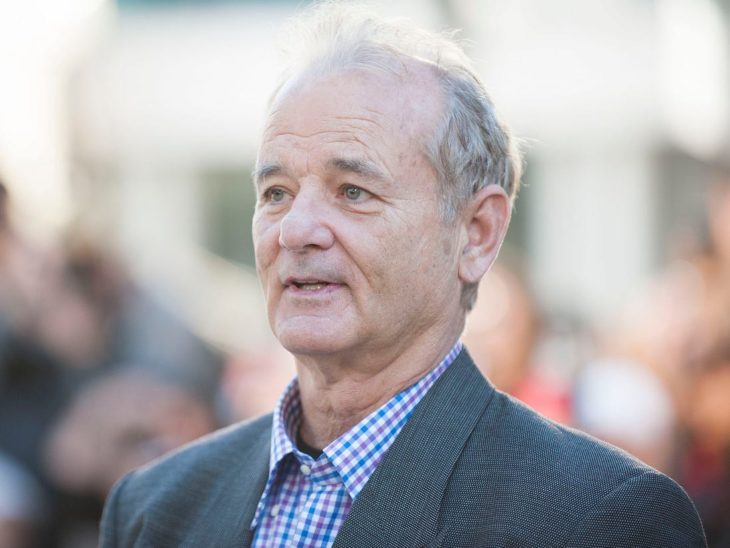 Bill Murray’s wife filed for divorce back in 2008, accusing him of being addicted to marijuana, alcohol, and sex. In true Bill Murray-style, he said nothing.

Dating Don’ts: 7 Of The Most Unhelpful Pieces Of Dating Advice I Ever Received