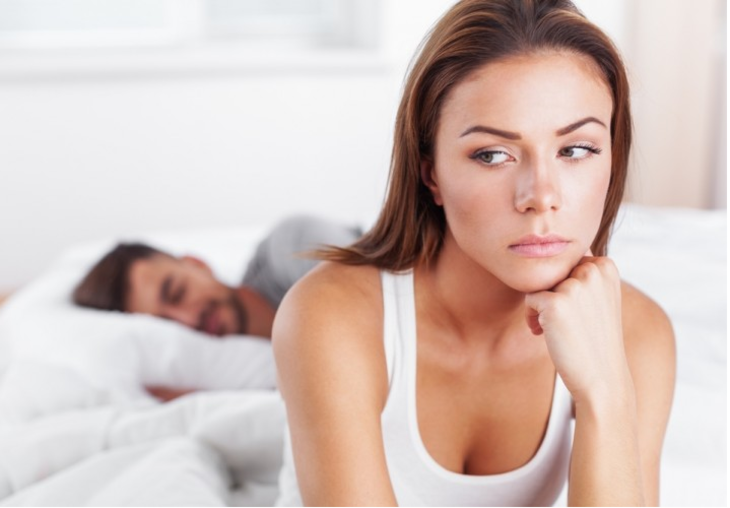 Yeah, it’s a lost cause. Why? Because by continuing to date a man whose utter lack of regard for you is so palpable, you’re not only risking your young daughters’ physical and mental well-being, you’re teaching them that being with a man, at whatever the cost, is worth more than their own self-respect. Assuming your boyfriend were even interested in recovery, why on earth would you drag you and your children through that long road with him? You aren’t married to the guy, you don’t have that long of a history with him, your sex life sucks, and I’m assuming that your daughters were fathered by another man, so what’s the point? And make no mistake about it, addiction affects everyone involved — significant others, children of significant others, co-workers, family. Your daughters, regardless of their age and the amount of time they spend with your boyfriend, can feel the effect of his addiction.

How Are Kate Middleton and Prince William Such Successful Royals?