Dating Don’ts: 7 Of The Most Unhelpful Pieces Of Dating Advice I Ever Received

I’ve only been off the market for two months and already, the dating world is like a bad, distant memory I want to put in a shoe box and hide under my bed.

I have to ask myself, Am I being melodramatic? Was it really that bad? When I distill it down, there was really one thing that made dating unbearable: other people’s advice.

Because dating can be overwhelming, confusing and wrought with powerful emotions, our instinct is often to seek counsel outside of ourselves. But trying to apply other people’s advice, even advice given by professionals, to our dating lives, which are extremely personal, is like walking around in a pair of shoes that don’t fit. You’re going to get blisters. The best thing anyone could have told me to do was figure out what was best for me and do that. If only I had been following my own gut, I might have had a better time dating. 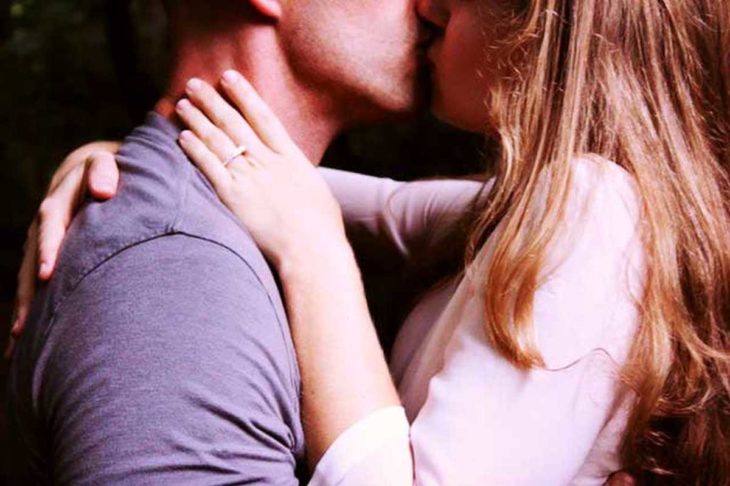 1. That you can manifest a boyfriend. Oh, please don’t get me started on all this The Secret crap. I lived in Los Angeles, which is basically a New Age, new thought Mecca, for most of my 20s. I don’t even remember half of the rituals I was instructed to do to manifest “The One.” There were lists, vision boards, books, chants, pendulum energy balancing, aura spray.

Look, I’m not knocking the power of positive thought. Being in a good place with yourself attracts other people to you. I’m not disputing that. But you cannot materialize a person. I wish I never tried. Every stupid list I made left me wondering, “What am I doing wrong?” I was doing nothing wrong. Actually, I was. I wasn’t going on any dates! I was casting spells and massaging my aura and waiting for dudes to drop out of the clouds instead of trying to meet anyone.

2. The concept of “volume dating.” This idea of dating lots of guys at once was pushed on me multiple times throughout my dating career. And each time, I tried it thinking I would feel differently. These were the lowest points in my dating life. Why? Because it’s not for me!

I found it to be counterintuitive to the idea of focusing on who I liked best. Instead, I was flooded with anxiety, confused about how I felt, and constantly worried about hurting someone’s feelings. Instead of being honest with myself, I let myself suffer through it. If I find myself single again, I refuse to date more than one person at once. Refuse.

3. Waiting 90 days to have sex. There was this therapist who told me to wait at least 90 days before taking my clothes off with a guy. Although I did not follow this advice, after it was given to me, I had this little voice in the back of my mind after every breakup that would tell me that I ruined everything by giving it up too soon. When I really thought about it, I decided that this particular piece of dating advice is based on the antiquated idea that all women are good for is sex and the longer you withhold sex, the more power you have.

First of all, I find this slut shaming for obvious reasons. Second of all, it’s not true!! Withholding anything is not the way to gain power. True power comes from giving freely and being true to yourself. And sometimes your self wants to have sex. Lots of times, actually. 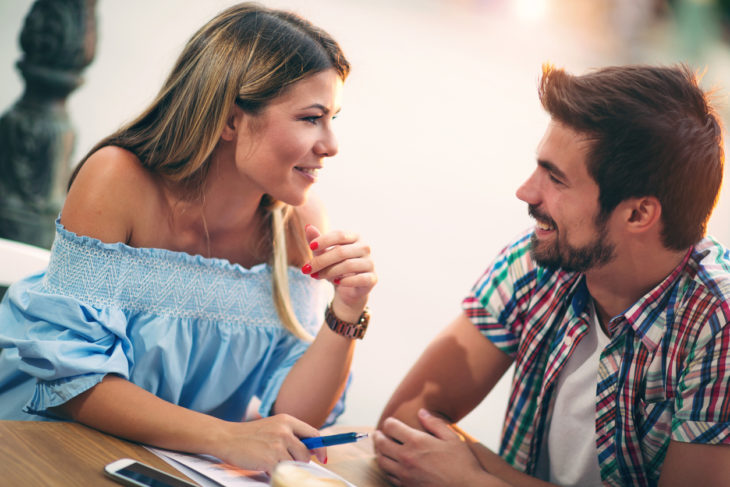 4. The whole He’s Not That Into You revolution. If I could go back in time and un-publish that book, I would. I HATE it. Not because there isn’t a small kernel of truth in it, but because it puts men in the drivers’ seat of dating. In reality, it doesn’t matter if he’s not that into you. It matters how into him you are. And if you are equally into each other. The book should have been called We’re Not That Into Each Other, So We Should Break Up. No one should settle for someone who doesn’t like them that much. If you are, there’s a self-esteem issue which needs to be addressed. So it’s not really about dating, it’s about self-esteem. I move that we all burn that book.

5. Going out with other people to get over a breakup. Someone told me to, so I tried it. I sat on many a date too heartbroken to eat my pasta. And all it did was make me miss my exes more. All it did was make me go home and eat ice cream and cry and feel worse about my life and my future. New people don’t help you forget about old ones. I wish someone told me just to allow myself to be sad for a while and to wait to go on dates until my heart was on the mend.

6. Waiting for guys to make all the moves. There’s this pervasive idea that assertive women turn men off. I think this comes from that stupid-ass book, The Rules. (We should burn that one, too!) To all those people who told me to sit back and wait for him to call, to wait for him to ask me out, to wait for him to make the first move, I say FUCK OFF!

I did a lot of waiting. Too much waiting. An annoying amount of waiting. Here’s the true thing: the right guy will be flattered when you ask him out. He’ll feel lucky if you plant one on him. He’ll blush when he gets your text message. Women have just as much right to have agency when it comes to dating. So own your agency, ladies. And if he’s turned off by you, it’s better that you weren’t waiting around to find out. You can move on sooner!

7. The idea of approaching your dating life like a business. A dating coach who shall remain unnamed advised me to approach my love life the way I would a financial portfolio. This involved me getting a professional photo shoot for my online dating profile and posting less pictures of me and my friends on Facebook so I would seem like “serious marriage material.” Oh, she also had the nerve to tell me I photograph “shiny” and I should straighten my hair. WTF?

Her entire strategy was built around making women feel like love is scarce and you can only give yourself a fighting chance at it by projecting the most perfect image of yourself (with her help,which will cost you a fortune).

To her, I would like to say, “Love is abundant in this world and romantic love is not the only kind that exists.” As much as we’d like to think there is some formula for romantic love, there isn’t. Sorry. That’s the truth. There’s no business plan, no algorithm, no diversified portfolio that will increase your odds. BOOM! Take that, evil dating coach!

Now that I’ve vented about all of mine, please share the most unhelpful pieces of dating advice you’ve ever received in the comments.